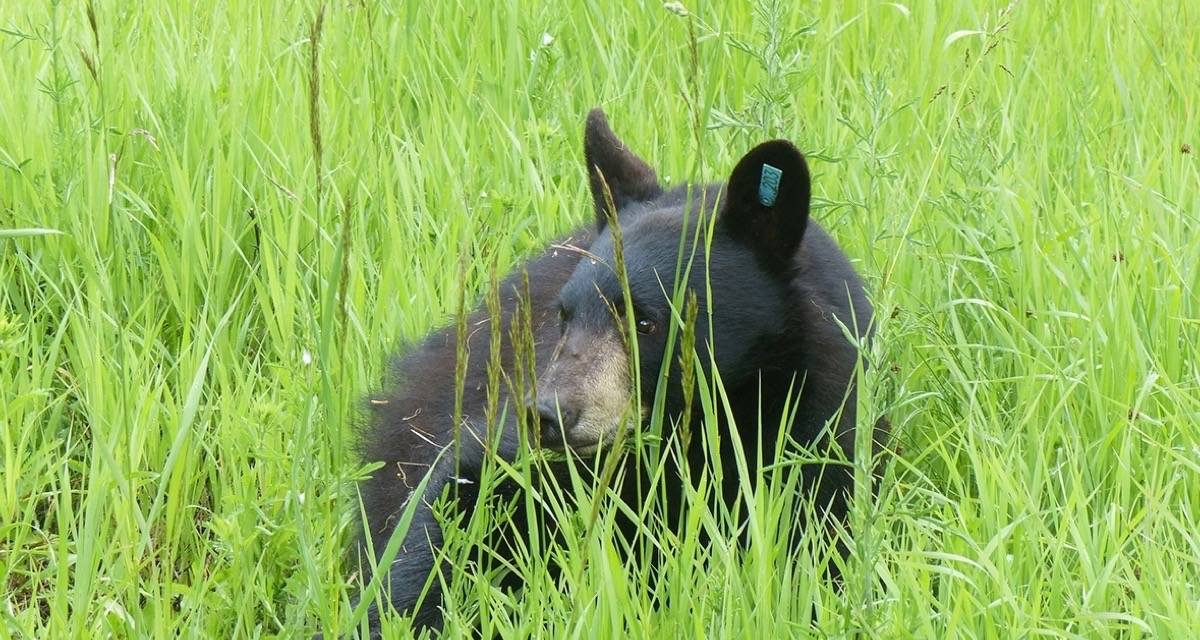 What ever happened to the little black bear that woke up too early in Trail?

Last reported was that the yearling was tranquilized by a conservation officer in East Trail back in early February, and then relocated north to a sanctuary in Smithers called the Northern Lights Wildlife Society (NLWS).

But what happened to him after that?

Well, locals will be happy to hear that the young bruin — named Kenzo — was released back to the wild on June 12.

“Kenzo is a great example how a few months of TLC can preserve a life and prevent a sad outcome,” the society told the Times.

“Kenzo — like 36 other bears over 25 years — was submitted under fringes of our permits. Technically we are to accept only cubs of the year, but as we keep them until June, bears keep on getting a second chance if they meet the criteria,” the society explained.

“Kenzo was healthy and a good size, but for some reason his den was destroyed and he woke up.”

Sniffing around Trail neighbourhoods in a wintry February set him on a path of trouble.

Thankfully Kenzo was saved from an inevitable death due to food/people-conditioning by a coordinated effort between the B.C. Conservation Officer Service (COS), big-hearted volunteers, and the Smithers non-profit sanctuary.

“Conservation officers and residents were determined not to let that happen (food conditioning) and he came to NLWS,” the society said.

“He only spent 18 weeks in our care and always remained distant.

“We are certain he was happy to be free again.”

West Kootenay COS Ben Beetlestone previously told the Times that the decision to tranquilize the young male, and re-locate him up north, was made in consultation with a provincial veterinarian.

“It was decided that it was the best thing to do in this situation,” Beetlestone said Feb. 4.

“Just knowing that if the bear did go back into hibernation, he was probably going to wake up early and be accustomed to people already. And it would probably end up getting into trouble because he was already starting to get into potentially non-natural food sources,” Beetlestone advised.

“So based on all that, for the health and wellness of the bear, the decision was made by our provincial vet.”

Northern Lights Wildlife Society provides young injured and/or orphaned wildlife with a safe and healthy environment to mature into adulthood, upon which they are released back to the wild.

To donate to this charity and help sanctuary animals, visit canadahelps.org and in the search bar type “Northern Lights Wildlife Society.” 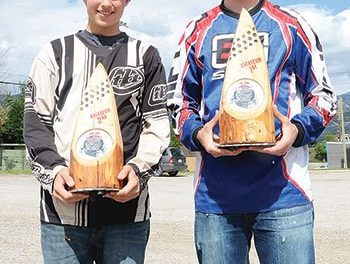 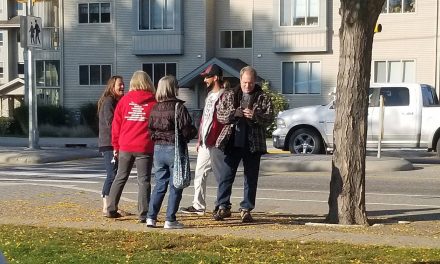 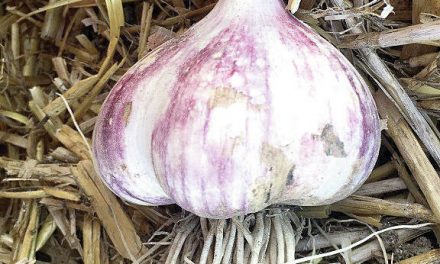