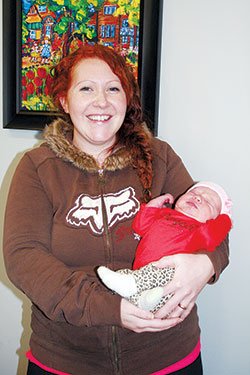 After three hours of labour, Rebecca and Michael Hecken welcomed their daughter into the world the first baby to be born at the Invermere and District Hospital in 2016 a fortnight ago.

New Years Baby Lacey Maria Hecken was delivered by Dr. Jane Fleet at 6:43 a.m. on Saturday, January 16th. The newborn arrived at a healthy weight of seven pounds and 14 ounces.

My contractions really started at about 3:30 a.m., said Mrs. Hecken, 26. I called my Mom to come down and watch (our son) Harley because we needed to go to the hospital. It was probably three or four hours from start to finish.

Mrs. Hecken was pleased to learn she was the first woman to deliver a newborn in Invermere during 2016.

Lacey is the couples second child, as their six-year-old son, Harley, was born at the East Kootenay Regional Hospital in Cranbrook.

I didnt want to go to Cranbrook because having to drive back with my first (baby) was kind of uncomfortable, she said with a chuckle. I was happy to have this baby here in Invermere.

Mrs. Hecken spoke highly about giving birth at the Invermere and District Hospital and was overall ecstatic about her familys experience there.

The staff were very, very good there, she said. They dote on you right and left for anything that you needed, they were more than happy to help out.

But the Hecken family was touched by their sons reaction.

Harley really wanted a little sister versus a little brother, so he was very happy about his little sister, she added. Im not really sure why thats what he wanted but it might have something to do with the fact that he has a little cousin and shes almost two now. When he sees her, he just melts and I think thats where it may have stemmed from.

Mrs. Hecken was happy to be home with the entire Hecken family following the birth.

Its good, she replied. Its going to take some time to get into a routine but were on our way and its been good. 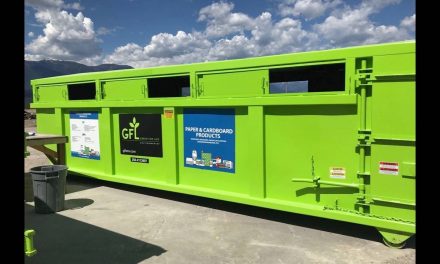 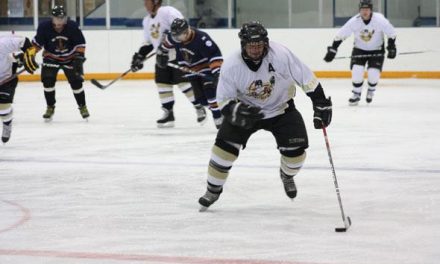 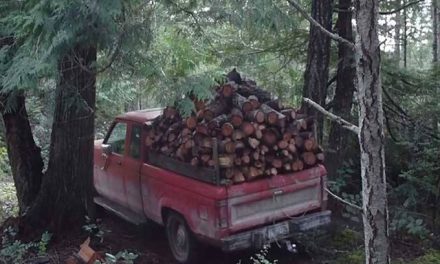