As Canada Water Week approaches, the Lake Windermere Ambassadors have been planning an official release of their new video. The film is 3.5 minutes long and seeks to appeal to the connection between humans and the lake. As the Lake Windermere Ambassadors program coordinator, Megan Peloso sees the opportunity that visual technologies offer as a way to reach a broader audience; in turn, allowing for further literacy around the lake.

Water has a message on its own, and it is a great deal more resonating when an audience can actually see and hear water speak for itself; this video ambitiously seeks to portray the connection between human and watershed health and to inspire a renewed passion for stewardship in our community, which relies on it for exploration, adventure, spirituality, drinking, recreation, and play, said Ms. Peloso.

According to Ms. Peloso, the purpose of the film is to build on strong water stewardship ethic and inspire leadership in the general public by connecting water with a sense of place and pride in the Columbia Valley.

It is meant to inspire audiences to view themselves as Ambassadors of the Lake Windermere watershed and to get involved in the lake they love. It features local and seasonal residents, representatives of local districts, First Nations, said Ms. Peloso.

For videographer Yana Kehrlein from Kimberley, getting to know Lake Windermere was important before they began filming the video.

When I started the project, something that we wanted to see and something we wanted to show was to make the lake a character, said Mr. Kehrlein. Character with its history, with its life, its texture, its sound, its visual. Filming it and talking about it with other people with the people involved and being on it, being next to it, spending time with it, definitely helped me learn more about it as a living thing.

The film will be shown at the Lake Windermere Ambassadors Confluence event being held on March 21st at Pynelogs Cultural Centre. The evening event is set to host guest speaker Martin Carver, who is a Nelson-based water expert.

Martin Carver will be speaking about a new CBT report that he put together, called Water Monitoring and Climate Change in the Upper Columbia Basin. It will be a chance to hear what the experts are saying about changes to water resources in our local area, and discuss what we can do to prepare and have a positive impact, said Ms. Peloso.

The Lake Windermere Ambassadors have a goal for the film after the official release to see the film go viral on social media.

After we launch it at the confluence event, we want to see it go viral, if we can, on social media in B.C. and elsewhere because there are lots of visitors to Lake Windermere that aren’t from B.C. who will recognize the area featured on the film, said Ms. Peloso.

Tickets are available for $10 at Circle Cafe or at the doors at Pynelogs Cultural Centre. Each ticket includes one free drink and doors for the event open at 5:30 p.m. with the evening activities starting at 6 p.m. 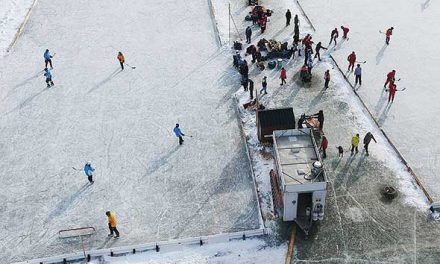 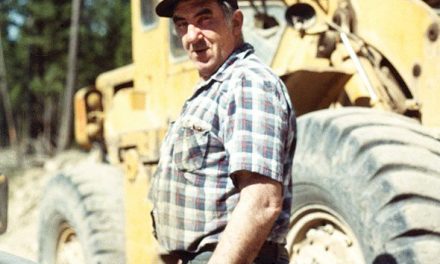