Larrabee to perform at the Legion

Looking for something to do this weekend? Why not catch dinner and a show at the Royal Canadian Legion? Robert Larrabee will be performing at the Invermere Legion both Friday, June 10th and Saturday, June 11th.

Robert Larrabee was born and raised here and he now lives, I think, in Medicine Hat. He does regularly have shows down in Vegas and he also tours throughout B.C. and Alberta, said Ken Carlow of the Royal Canadian Legion.

Robert Larrabee is an impersonator and does performances of Elvis Presley, Johnny Cash, Dean Martin and more. This weekend he will have two performances for the public to come and enjoy with tickets available by pre sale and at the door.

Both shows will be able to accommodate 150 attendees, however dinner will only be available for 120 people. Roast chicken dinner with salad and dessert will be served. Friday night also has a show only option but its very limited so getting tickets in advance is advised. 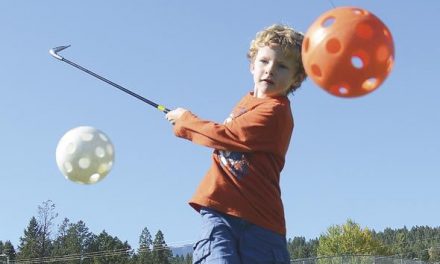 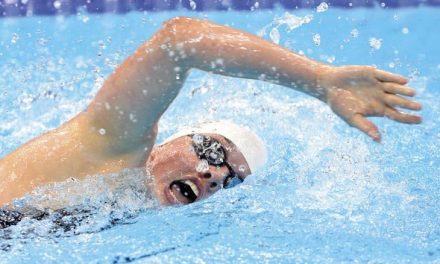