While the rest of the world moves steadily towards more democracies and fewer autocracies, under Stephen Harper Canada bucks the trend. With the introduction of the new security bill C-51, the Anti-Terrorism Act now heading through Parliament, Harper has taken his move towards an authoritarian state to a much higher and much more frightening level.

Under this proposed legislation, CSIS, Canadas security and intelligence gathering service, will be given new powers. These powers will effectively make CSIS a secret police force.

Harper claims the bill is necessary to fight terrorism. Unfortunately, or more likely purposely, the bill offers no definition of what exactly constitutes terrorism. Given the utterances of some of Harpers minions Joe Olivers pronouncements about radical extremists opposed to pipelines come to mind it is frightening to contemplate the future of free speech in Canada. For example, if you are opposed to anything that might slow the economic development of Canada, under this bill you could be labelled a terrorist.This letter will lead me to be branded as a terrorist, as I am questioning the power of the government.

Sadly, the bill will do nothing to stop the type of acts carried out last fall in Ontario and Quebec. Canada will be no safer with the bill, just a lot less free.

There is a time

Dont let your pets be preyed upon 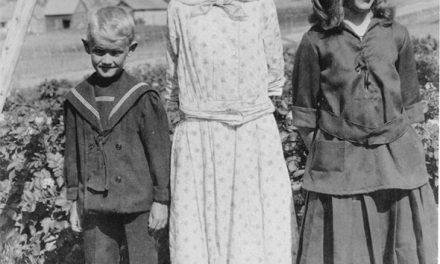