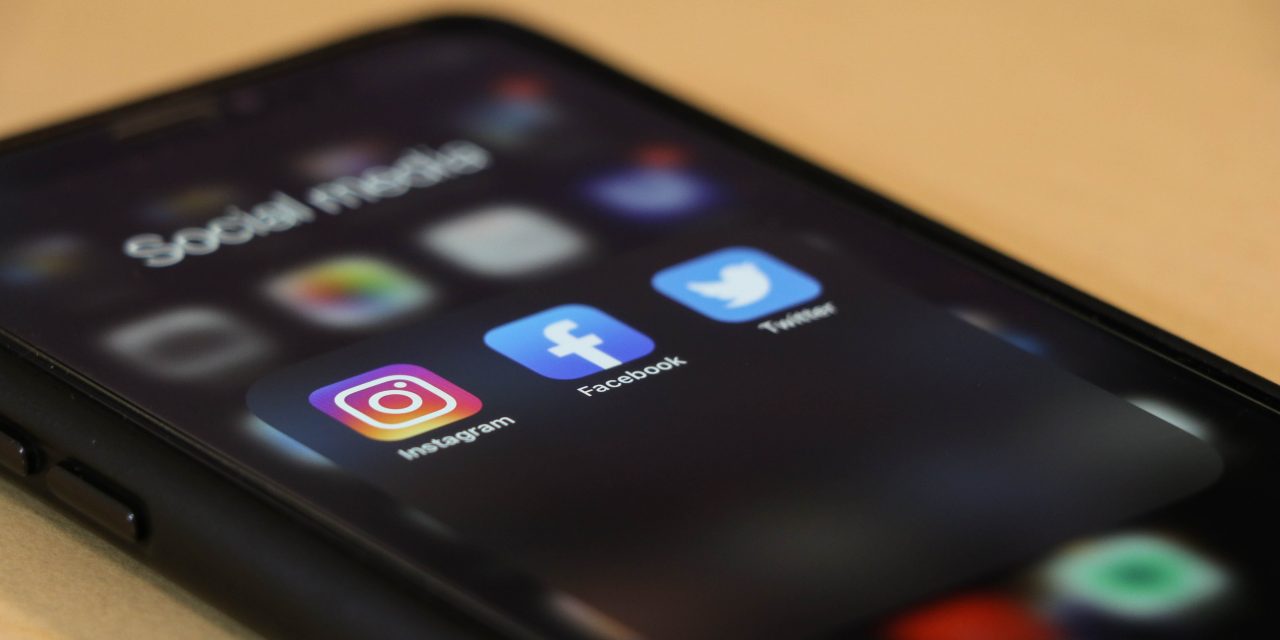 Photo by dole777 on Unsplash

If you’ve noticed a few reminders about not idling your vehicle in Invermere while scrolling through social media, that’s because the district is launching a bit of a social media blitz around the issue.

The effort comes as result of a recent letter sent to Invermere council in October. The letter was written by Brisco resident Alice Breeze, and in it, she relates several incidents of observing locals or visitors idling their vehicles, in one case for as long as 45 minutes. She describes approaching the idling individuals and reminding them that Invermere has an anti-idling bylaw, adding that she was routinely ignored or dismissed. Eventually, fed up, Breeze contacted the local bylaw officer with the license plate number of one idling individual and was surprised to learn the person wouldn’t be fined. In her letter, she asks council to consider doling out fines for idling.

During a discussion on the letter, acting Invermere chief administrative officer Kindry Luyendyk explained that fines of up to $250 can be imposed for idling, but that at the time the bylaw was enacted in 2008, council at the time preferred an approach that involved educating offenders for the most part, instead of immediately fining them. Councillor Greg Anderson noted that, in terms of enforcement, Invermere’s bylaw officer needs to be present to observe the idling in order to hand out tickets for it, which makes enforcing the bylaw less than easy.

Councillor Gerry Taft said a warning ticket, without a fine, could be used as a first step, and that for repeat offenders, particularly those idling for 45 minutes “full tickets (carrying a fine) could be useful.” He added that obviously some discretion and common sense would need to be exercised, but he pointed out that “people do say ‘the district has a policy (on idling), but they never give out tickets,’ so maybe it  does makes sense for us to actually give out tickets in some situations.” Taft mentioned that plenty of people idle in Invermere, particularly while waiting to cross the Athalmer bridge while it is being re-done.

At the end of discussing the matter, Invermere Al Miller summed up that the preferred approach is still education, but with the option to ticket repeated and blatant offenders, and directed district staff to do a social media blitz heading into winter to re-inform residents and visitors about the anti-idling bylaw. 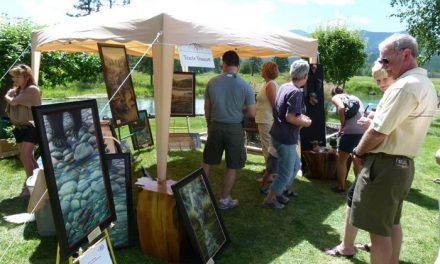 Buy your passport to the 2012 Tour of the Arts