A bank of mailboxes recently moved in Westridge led a resident to send a letter of complaint to Invermere council at its most recent council meeting.

In the letter — received by council at its July 22nd meeting — Westridge resident Virginia Walker, who lives adjacent to the new location, says that the mailboxes had been in the previous location (on the north side of Westridge Drive) for many years, She cites safety concerns in the new location (on the south side of Westridge Drive, slightly further along from its old location) as it means postal carriers will now have no pull-out in front of the letter boxes and will be facing downhill when they stop.

“Putting boxes on a downhill location after a 90 degree curve, on a road that any town worker can tell you is dangerous in the winter is not safe for the carrier or the residents. I drove around town and all of the boxes that I could see have pull-outs for mail carriers and residents. None of them were located on a hill and none followed a curve in the road,” wrote Ms. Walker.

“It’s a bit of a brouhaha up there now,” Invermere director of development services Rory Hromadnik told council members during the meeting, adding the boxes were moved from their initial location because of complaints from a resident nearby there.

“So basically what’s happening is that the boxes were moved because a nearby resident complained, now in the new location another resident is complaining, it’s not-in-my-backyard (NIMBY) stuff,” Hromadnik later told The Valley Echo, adding the new location was chosen because of its proximity to infrastructure, including a street light, a sidewalk and a crosswalk.

“It’s becoming a time-consuming neighbourhood issue,” said Hromadnik. “It will get resolved, it will get looked at, but we need Canada Post to come out and have a look. At the end of the day, they’re not our mailboxes, they’re Canada Post’s and they (Canada Post) just ask us permission to put them up.”

According to Hromadnik, such disputes are not uncommon.

“This happens frequently, almost every time a bank of (mail) boxes goes in,” he said.

If the current location is deemed unsuitable, it was not immediately clear where the mailboxes might be moved to.

“Maybe the only place is down by J. A. Laird (elementary school),” Hromadnik told councillors at the meeting.

However, Hromadnik later told The Valley Echo that more mailboxes, along with the associated increase in traffic, in a school zone may also be considered unsafe. 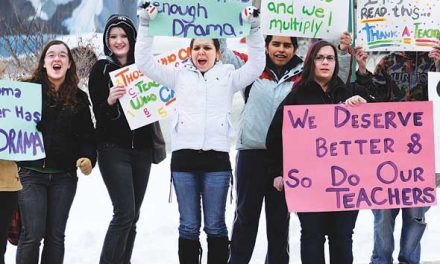 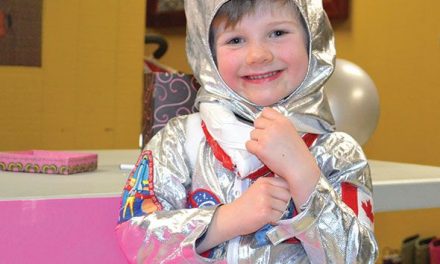