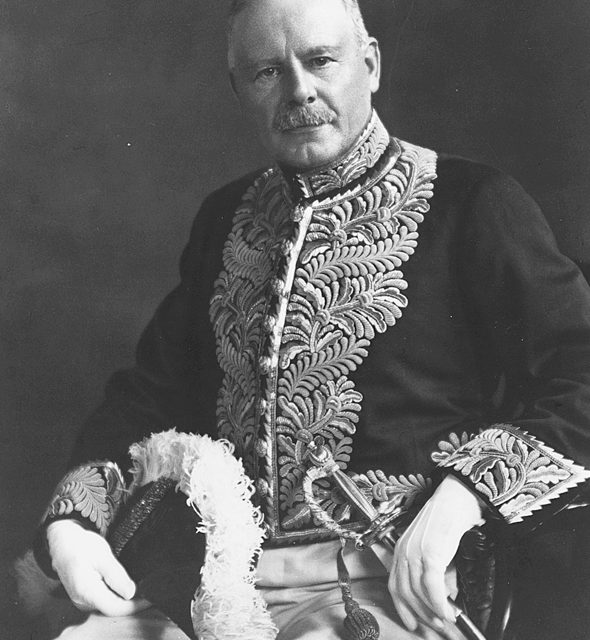 Robert Randoph Bruce poses for a portrait in London England in 1930, wearing the uniform of Lieutenant Governor of British Columbia. R.R. Bruce was born in Scotland, but later immigrated to Canada to work for the Canadian Pacific Railway. He became a prospector in British Columbia, and established the Paradise Mine (which is spelled Parridice on the claim), across the valley from what is now Panorama Mountain Village.

R.R. Bruce became the Lieutenant Governor of B.C. in 1926, and stood for the Liberal Party of Canada in the 1935 federal election, but was defeated.

Email news@cv-pioneer.com if you have further information about this photo. 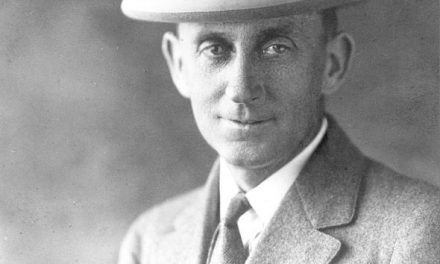 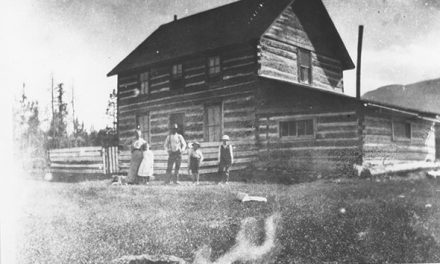 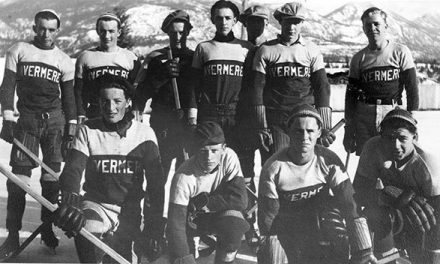 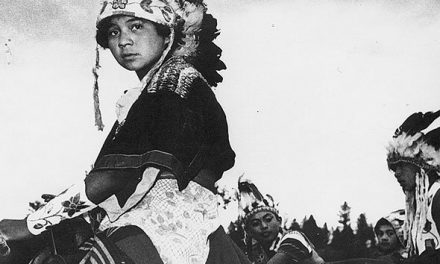