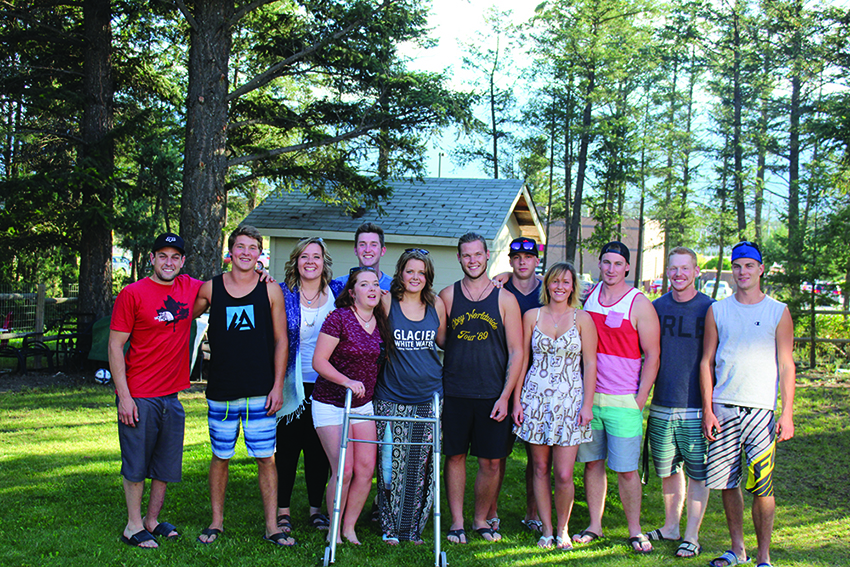 Sometimes, in the blink of an eye, your life can change. For Katie Milligen, Matt Bach and their friends, that blink of an eye will always be remembered with the crack of a 70-foot tall tree coming crashing to the ground.

It was while camping at Hall Lake just north of Radium that Katie and Matt had their lives flash before their eyes when the top of half of a tree collapsed on top of the two of them in a moments notice without the possibility of escape.

From what her friends are able to tell her, Katie and Matt were talking by the campfire on the night of July 30th when a tree suddenly and unexpectedly broke 10 feet off the ground with the top portion falling directly on top of the two of them. Both were immediately knocked unconscious with Katie pinned on top of the campfire.

We immediately kind of figured that she was almost gone at that point because the tree was huge, Katies friend Jackie Miller said.

Checking Katies pulse and realizing she was burning atop the fire, friends Jordan McElroy and Carson Charrois stabilized her neck and moved her away from the fire as Matt resumed consciousness.

Not being able to remember anything, he said the first thing he was told was that he had been injured, while at the same time watching his friend Katie fade in and out of consciousness only feet away. In the midst of all of this, another member of the group, Kam Cockerill, had rushed to his vehicle to drive into cell service to call an ambulance which was able to be on the scene in under an hour.

It was at this point that the tough phone call had to be made to Katies mom Maggie who lives in Nanaimo, B.C.

Its the call every parent fears, Maggie told The Pioneer. There are four words: theres been an accident.

Rushing to the airport to get the fastest flight into the area, Jackie learned that the injuries her daughter had sustained to her back and vertebrate would not cause paralysis, meaning that she would be able to walk again. After final diagnosis, Katie had sustained 12 broken ribs, eight broken vertebrate, a concussion, a lacerated liver, a punctured lung and second and third degree burns from the fire.

Still suffering from a concussion, Matt said hes still working to understand how the accident all unfolded.

Im still coming to grips with the whole randomness of the whole thing, how it actually happened and how something that crazy could actually happen because the odds are just so against it, he said.

Celebrating the fact that they will make a recovery, Katie, Matt and their friends gathered for a BBQ in Invermere last week, appreciating how much the fall has changed their lives.

It affected absolutely everybody who was there, said Jackie. It made us all realize what life is like. We could lose somebody today, that kind of thing, and it changes you. Say the things you need to say to people and live life the way you need to because anything can happen.

For Katie, whos in her final year of her Kinesiology degree at Simon Fraser University, its about appreciating the ability to still be able to do the things she enjoys in life. With a slow recovery ahead, she hopes to continue with her plans to snowboard at Whistler later this year.

I just want to go where I want to and do what I want to, she said.

If it had happened to anyone else, Jackie said, they might not have shared Katies positive outlook on life.

The best thing about the accident is its just made me realize how fragile life is and Im so unbelievably lucky to be here, Katie said. I shouldnt really be here and its a freak chance that I am. I just feel blessed to be here really and I almost feel really inspired to make the most of my life now. Im so inspired to do everything I can now and make my life awesome because it could have been over two weeks ago. 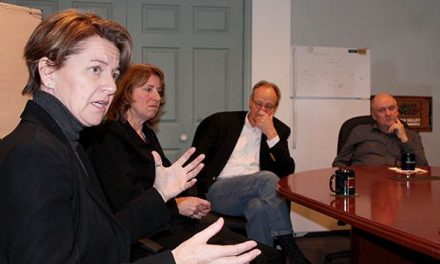 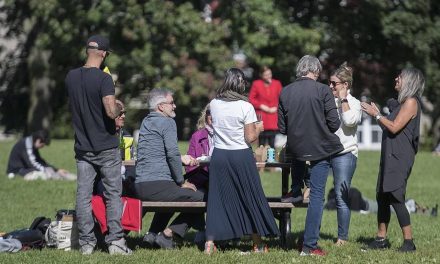 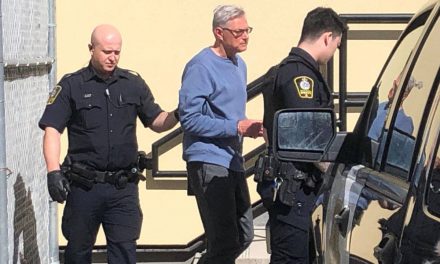