Local author gets story in Chicken Soup for the Soul collection 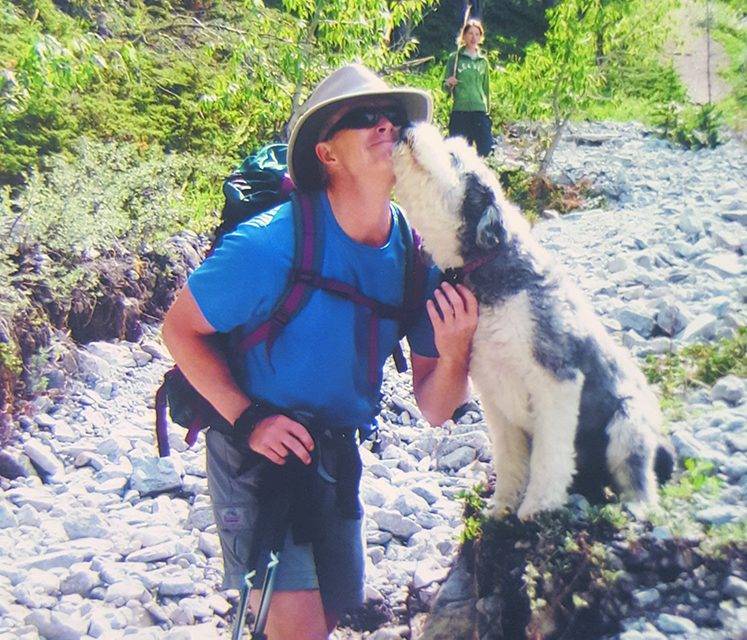 For Juniper Heights resident, Phil Taylor, getting outside with his beloved bearded collie Shasta was a way to slow down and appreciate the little things in life. It forced Taylor to absorb the moment he was in, and the sights, smells, sounds, tastes and textures around him. What the retired corporate-banker-turned-author didn’t know at the time was that it would also be the catalyst for his first big publishing break.

And what a break it is: a few months ago Taylor’s short story ‘Five Card Draw’ was published in the latest instalment in the world-famous Chicken Soup for the Soul series, My Hilarious, Heroic, Human Dog: 101 Tales of Canine Companionship.

‘Five Card Draw’ tells, in vivid sensory detail, the tale of one of Taylor’s walks with Shasta. Before leaving for the walk he draws one of five playing cards and rolls a die to determine which of his five senses he’ll pay particular attention to that day. Shasta often came along along, partly for the exercise and partly because her exuberant bearded collie zest for life provides Taylor a great example of living in the moment.

“She was very good at zeroing on a small detail — a scent or something she heard — and then letting her curiosity follow it,” said Taylor.

The walks and the game stemmed from sessions Taylor did with a life coach. At the time, his life was a picture of acheivement: a decades-long career as a top-notch corporate banker in Calgary, a wonderful wife, a bounding joyous dog, a fine house in the city, a nice car, and a beautiful second home on 20 acres in the Columbia Valley. “I had all the trappings of success, but I had this feeling that somehow it wasn’t quite complete,” Taylor told the Pioneer.

His life coach helped Taylor understand that he needed to slow down and, figuratively and literally smell the crocuses.

“My personality has always been go, go, go. Go big, and go all the way. Bigger is better. So to pay attention to the small things was a bit of a change and a bit of challenge for me,” said Taylor. “When my wife and I would be hiking in the mountains, we’d get to the top of the trail, and I’d always be thinking ‘what’s next? I wonder what’s over the next ridge’. I’d miss the wildflowers that my wife was enjoying. I was always goal oriented, instead of savouring where I was.”

The five card draw game got Taylor not only to slow down, but also introduced an element of randomness to his day, which for him was therapeutic.

“As a corporate banker, and in daily life, I like to plan things out, very thoroughly and well in advance. As a banker that’s a good thing. But on a personal level, I needed more spontaneity,” said Taylor.

Exactly how does the walk with Shasta unfold in Five Card Draw? You’ll have to pick up My Hilarious, Heroic, Human Dog: 101 Tales of Canine Companionship to find your answer. Suffice it to say that Taylor’s fluid and keen-eyed writing may very well leave readers with their own breathe-a-little-slower, feel-the-tree-bark-under-your-hand moment of zen, and they just might (as the Pioneer did) feel the urge to put the book down and step outside into the wind.

Creative writing, both fiction and nonfiction, was another new habit Taylor picked up following his life coach sessions. He’d loved English and Social Studies as a student, and relished the persuasive proposal writing that was part of his banking career. Writing felt like a thread of his life left unspooled at the bottom of the sewing bag.

Prompted by his life coach’s questions, Taylor grabbed hold of that thread and began writing a mystery novel. It was never published, but that didn’t bother Taylor and he continued pumping out short stories, dabbling in both fiction and creative nonfiction.

Five Card Draw falls in the latter category: it’s all fact, but reads like fiction. When Taylor heard Chicken Soup for the Soul was looking for dog stories, he sent it in.

“I was ecstatic to find out it was accepted. I had submitted a lot of stories by that point, and had gotten nothing but rejection notices,” he said.

He said the inspiration for the storey, and the credit for its success, rightfully lie with Shasta, who has since passed away.

Taylor and his wife had a bearded collie before Shasta, and now have another one (“Shasta’s predecessor and successor” Taylor calls them), but even among what has now become the Taylors’ lineage of three grey-and-white coloured, floppy-eared, long-haired pooches, Shasta stands out from the others. Shasta was eight years old when Taylor wrote Five Card Draw, and lived to be 14, making her a veritable canine Methuselah. “She was high energy, just like my wife and I. We took her everywhere with us. We’re the type of dog owners who think of their pets as ‘fur kids’. Shasta was unique because she would smile at us, literally smile. I’ve never seen a dog do that,” said Taylor. He paused, emotion at the memories momentarily causing his voice to catch, then added that “bearded collies are just great dogs: playful, friendly, even a bit mischievous.”

Indeed, the beloved pooch in the famous 1959 Disney The Shaggy Dog was a bearded collie.

My Hilarious, Heroic, Human Dog: 101 Tales of Canine Companionship is the sixth Chicken Soup for the Soul book to focus on either dogs or cats, and royalties from its sales will be donated to the nonprofit American Humane organization, which focuses on animal welfare.

The book can be purchased in bookstores both large and small, as well as through major online book platforms such as Amazon. 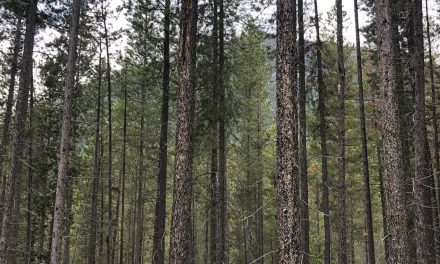 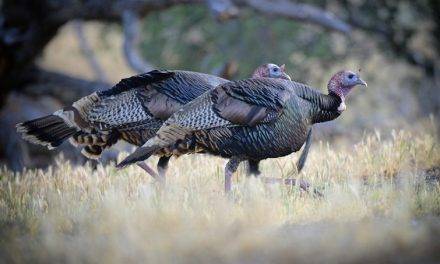 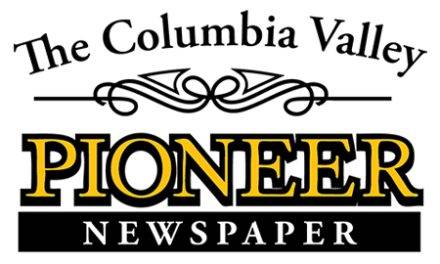