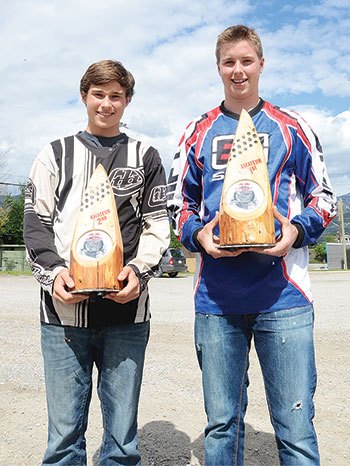 A Calgary dirt-biking competition hosted by Red Bull gifted the city with a $100,000 enduro track one thats been mastered by two brothers from the Columbia Valley. The parents of Wyatt and Trystan Hart couldnt have hoped for a better outcome, as both of their sons placed first and second respectively in the amateur category of the Red Bull Rocks and Logs competition.

The event was held on Sunday, May 26th at the Wild Rose MX Park, Red Bulls second-ever Rocks and Logs competition. The first was held in Japan in 2010. Before hosting a competition, Red Bull hires pro riders to custom design a track with natural and man-made obstacles, Bringing design elements from Enduros and Harescrambles across the globe, according to the website.

Growing up between the Purcell and Rocky Mountain ranges, Wyatt and Trystan have a competitive advantage when it comes to training.

We have our own personal enduro cross track that we ride, so we practise that almost everyday, and its basically the same as the event we just competed in, Wyatt told The Pioneer. We have all the same obstacles presented in a bit of a different format, but it prepares us well for the events.

An enduro cross track follows a super cross-type format, so the course is laid out similar to a super cross, but instead of using dirt to build the jumps, rocks and logs are used.

The Harts private track is maybe a bit bigger than a school gym, Trystan said, and takes a little over a minute per lap.

We just got some new rocks a couple weeks ago, and theyre big and gnarly lots of fun, he said.

During the Red Bull event, competitors were faced with a head-to-head knockout style of five heats consisting of six riders, where the top three finishers from each heat advanced to the next round. Those who survived all five heats were entered into the final heat. The brothers were well-prepared for their competition, as Wyatt placed first in four of the five qualifying heats, and Trystan, the youngest rider of more than 90 competitors, expected the other riders to be more skilled, he said.

A few years ago, the Hart brothers would not have qualified for the Rocks and Logs as they are both under the age of 18. Lucky for them, a recent change in policy reduced the minimum age to 16 but that didnt sit well with every rider because the podium finishers for the amateur class were all under 18, said Tristan.

While the Hart brothers claimed top spot and runner-up in the amateur category, the skillset between the two levels is comparable, as Wyatts and Trystans race times would have secured them fourth and fifth place in the professional category.

The two have been riding since they were toddlers, and put in extra practice during the month leading up to the event.

Our track is basically the same as the event we just competed on, Wyatt said. We have all the same obstacles with a bit of a different format.

Over the 2013 season, Wyatt and Trystan will be competing in events through B.C., Alberta and USA. As a result of their success at the Red Bull Rocks and Logs, the two were awarded hardy wooden trophies, and split a prize purse of $8,550 with the top six finishers. 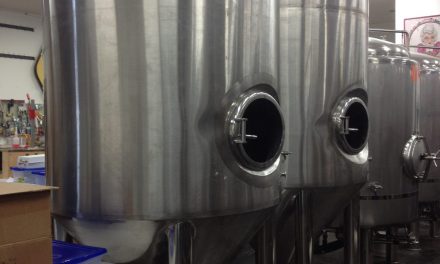 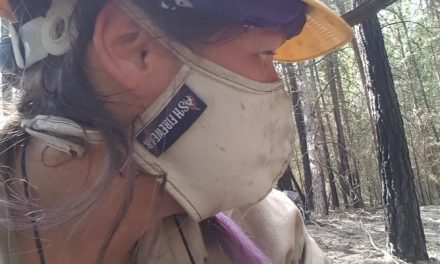