BLAZE BATTLER Taylor Reidlinger has been a firefighter for two years. She moved to Invermere this year to work with one of the towns three four-person crews. Photo submitted

So far this year, crews from the Southeast Fire Centre have fought 387 wildfires, more than any of the provinces five other Fire Centres.

Often, only the largest fires reach public attention because the smaller flames are defused in a day or two. It takes a dedicated crew of firefighters to make sure those small fires dont spread, keeping the public safe without them even knowing about the danger.

Taylor Reidlinger is one of twelve firefighters based out of Invermere. She is in her second year on the job, after spending her first year in Campbell River.

I ended up liking this job and learning much more than I anticipated, Ms. Reidlinger said. I thought it would be grunt work, but I really like being outdoors, seeing things that most people dont get to see everyday and helping the community.

In Invermere, firefighters work in crews of four called initial attack crews. Each crew has their own fire engine, which is a vehicle that holds water, pumps, hoses, chainsaws and other necessary tools. During the summer, they work from 10:30 a.m. to 6:30 p.m., so that they are on shift during the hottest hours of the day. Still, a lot of work happens after their shifts are over.

We get called quite a bit after work, Ms. Reidlinger said. We have 20 minutes to get to the base and get rolling, which is kind of a rush. You have to drop everything and leave, so you live in a 20-minute radius from the base.

This summer, dry conditions and frequent thunderstorms have caused a far higher rate of wildfires across the Fire Centre. For firefighters, this means often working in physically gruelling conditions from 6 a.m. to 10 p.m. According to Ms. Reidlinger, this years conditions have actually been a thrill for her and her team.

It is frustrating to be on standby all of the time, watching your phone and hoping you have a call, Ms. Reidlinger said. It is a lot better to be working and to know you have a fire. Plus, all the fires are different, so it is exciting.

According to Ms. Reidlinger, fires reported by phone tend to be small and relatively difficult to find. Still, she said they are important to quell early because sparks can always spread in unpredictable ways.

Sometimes it is an adventure just to find the smoke, she said. We have had a lot of lightning this year, so often times a single tree has been struck by lightning and there will be a small ground fire. We will put water on it, we will put a guard around it and we will make sure it is out for good.

When there are not many fires in the area, Ms. Reidlinger and her crew have many other responsibilities to take care of, which the public might not know about.

If we do not have a lot of fire duty, which is often early in the season, we do a lot of project work, Ms. Reidlinger said. You might see us driving around town on those kinds of adventures, doing things like maintaining campsites and signage for the district. If we are lucky, sometimes we will do fitness, so you might see us going for a jog or working out in the field.

Throughout her time as a firefighter, Ms. Reidlinger has learned a lot about navigation, tree species, field types and ecosystems. She said she has also learned about the value of working with a close-knit team.

It can be quite a lot, working with the same four people, Ms. Reidlinger said.

For example, we were deployed to the Yukon for 15 days, then we came back and had three days off, then we were put back on rotation and worked five days straight of fighting fires. It is good to know you have a good crew of people that support you and want to help out.

Moving forward, Ms. Reidlinger said it is her personal goal to become a better firefighter.

It is not too hard to be decent at this job, but it is very hard to be good at it, she said. It takes a specific personality to deal with the pressure of making certain decisions.

As of The Pioneers Wednesday press time, campfires were still prohibited throughout the Southeast Fire Centre. To report a fire, dial *5555 on a cell phone. 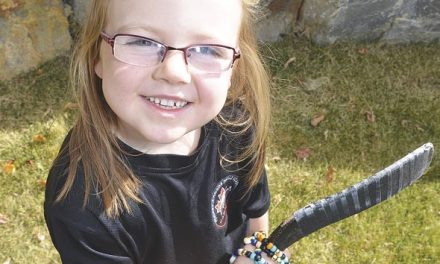 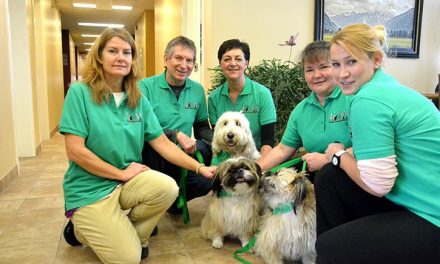 COMMUNITY: ICAN Dogs it with seniors 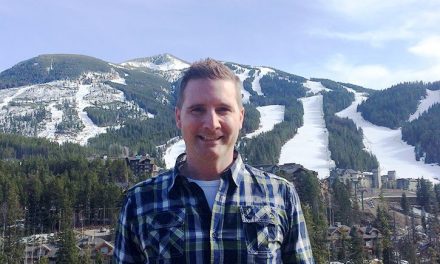