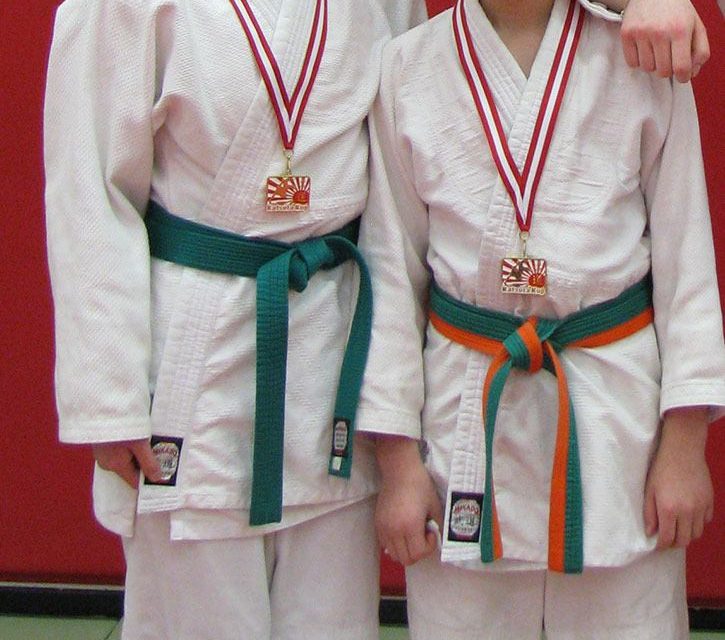 The BC Winter Games, held every two years, are coming up in Penticton in February, and one local athlete has already qualified.

Columbia Valley judo practitioner and David Thompson Secondary School Grade 8 student Graham Norquay qualified for the games after recently winning a tournament in Creston, coming out on top thanks to what his coaches termed some excellent shoulder throws (in which Graham literally tossed his opponent over his shoulder and down onto the mat).

“Going to the Winter Games will be a really good experience,” said Graham. “I guess, going in, I feel nervous about it and I feel good about it at the same time. I know how the tournament system works, I’ve been doing a lot of practice and I feel I’m ready. But I don’t know who I will fight until I get there. So we’ll see what happens.”

Graham has been to some large tournaments before, including the Edmonton International Tournament and the Pacific Open Tournament (held in Richmond), but says the BC Winter Games will likely top both of those.

“This one (the BC Winter Games) is a pretty big deal, I’d say the biggest I’ve been to yet,” he said. “It did sort of come as a surprise to me to realize I’d qualified for the games. When I think of the BC Winter Games, I think of this absolutely huge tournament where the best of the best go, so to qualify for that, I’m still kind of in shock.”

Graham will compete as part of the Kootenay Zone team at the games, in the 42-kilogram division. He said that qualifying for the games is done through participating in a number of tournaments and camps in the lead up to them, but that the tournament in Creston was the key part of the qualifying process.

Participating in judo comes naturally to Graham, he said, because his older sister is a also a judo practitioner.

“I like the art about it, and of course travelling to new places and meeting new people, but it was mostly the influence of my sister that got me started. She always seemed to be having so much fun,” he said.

Graham’s sister will be joining him at the Winter Games in a support role, and he already knows many of the other members of the Kootenay Team from tournaments around the East Kooteanay.

The BC Winter Games will run from February 25th to 28th. 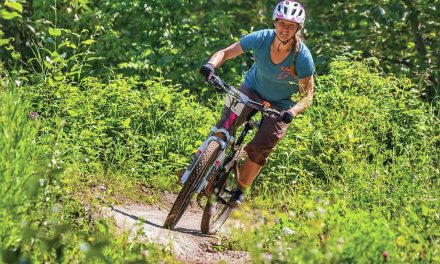 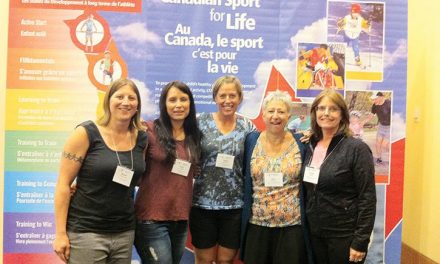 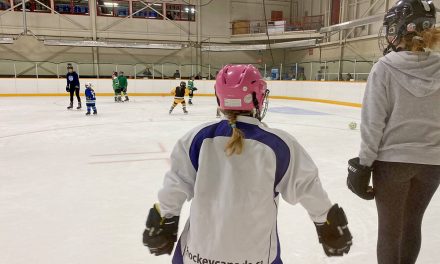 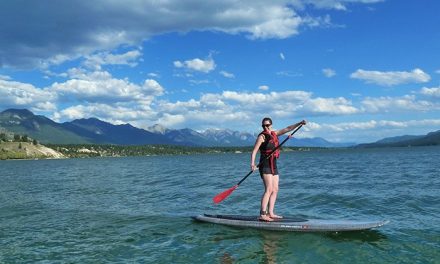