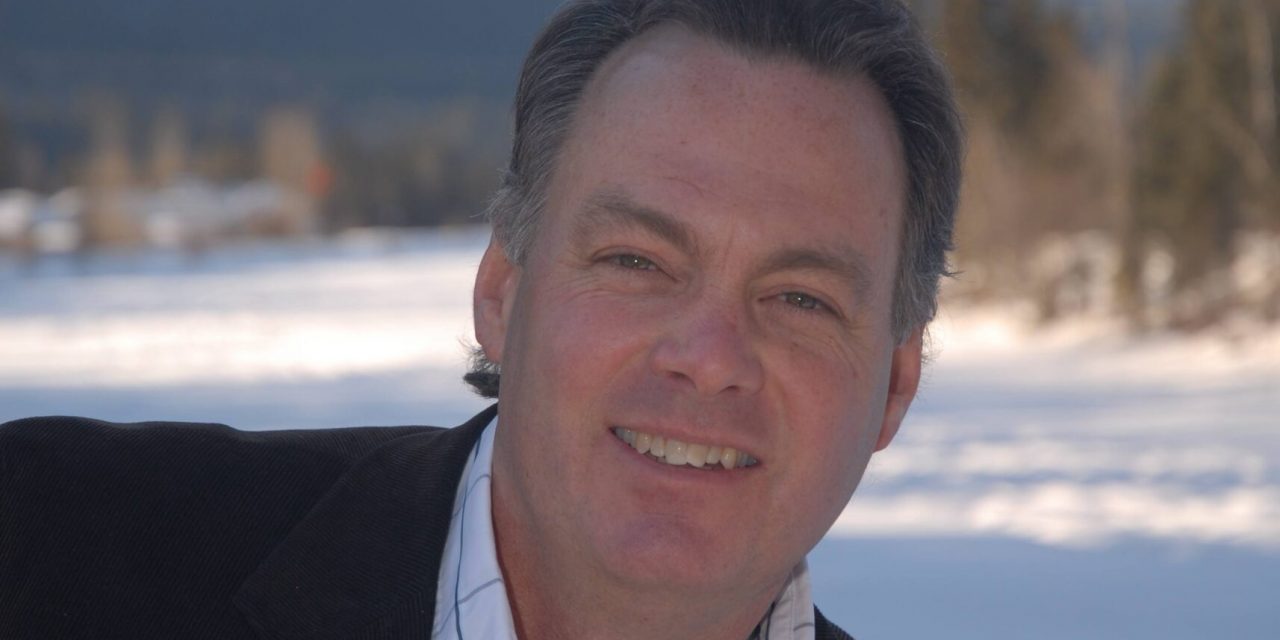 With less than a year until the next provincial election in British Columbia, Columbia-River-Revelstoke MLA Norm Macdonald has informed the public that he will not be seeking re-election and instead will transition back to the classroom.

Before becoming an MLA in 2005, Mr. Macdonald was the principal at Nicholson Elementary School in Golden with more than 20 years of teaching experience under his belt. He said that he has been thinking of returning to the classroom for a while now.

It was always my intent that there would be a period of time where I would get back to teaching, Mr. Macdonald said. I love teaching and Im 57 now and Ill be 58 next year and if I put off teaching for another four years, Im not going to get back in the classroom.

His career as an educator has taken an unconventional path. He spent six years in Tanzania and Lesotho in Africa teaching abroad. While working in education, Mr. Macdonald also served a term between 1993 and 1996 as a municipal councillor and one term between 1996 and 1999 as the Town of Goldens mayor. It wasnt until 2004 while working as a principal that he put his name forward as a potential candidate for the Columbia River-Revelstoke electoral district where he won the NDP nomination handedly over Kimberley resident Brent Bush.

In the subsequent 2005 election, Mr. Macdonald usurped incumbent BC Liberal Wendy McMahon on a platform of strong local representation and has been the official NDP candidate for the riding ever since.

While in office, Mr. Macdonald served as the partys critic for municipal affairs, tourism sport and arts, in addition to becoming the education critic in 2008.

As MLA, my staff and I have been able to assist so many people, often at the most difficult times in their lives, and that is very, very important work, he said in a press release. But I feel it is time for someone younger, with more years to give, to take on the position of MLA in 2017.

He said that all of these experiences whether as an elected MLA or teaching in foreign countries have strengthened his abilities as an educator.

I think any experience you have in life is going to be helpful when you go back to the classroom, he said. I think Ive been fortunate in terms of being able to teach in other countries and the experiences Ive had in local government and provincial government I think will be very helpful for my subject area.

Despite having served as a principal, Mr. Macdonald said his main motivation is working on the ground level in the classroom as a teacher in the future.

Honestly, I want to teach. I want to be in the classroom, he said. Thats my passion and Im at a place in life where I want to do that work where Im interacting directly with students.

With Mr. Macdonald stepping down as the NDPs representative for the local riding comes the excitement that accompanies an open nomination race for the new candidate. He said the timing of his announcement gives potential candidates time to get organized, win the nomination and ultimately the election next year.

Bill MacFarlane, head of the Columbia River-Revelstoke NDP Constituency Association, said the NDP will begin planning to nominate a successor starting next month with no one officially announcing their candidacy yet.

Despite the Liberal Party running a more known candidate in Fairmont Hot Springs resident Doug Clovechok, Mr. Macdonald said he thinks people in the riding will still vote for the candidate who best represents the people within the riding.

Frankly, I dont think anyone is going to go back to a place where they have a BC Liberal MLA who just speaks for the government and is consistently offside with the people in the area, he said. We need a representative who speaks for the people. We only get one person in the legislature to speak for us and they have to be on our side, not the BC Liberals side.

Mr. Macdonald said that despite dropping out of the running, hes still going to be active in the election by volunteering to help put up signs and continuing to push the values of local representation. 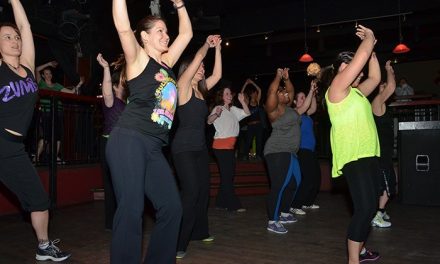 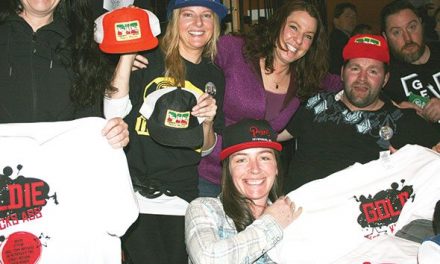