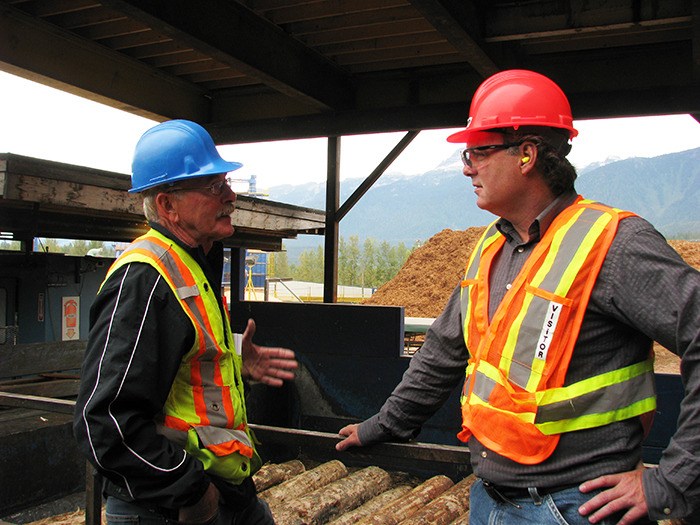 Columbia River-Revelstoke MLA Norm Macdonald had a busy summer as the deputy chair of the Special Committee on Timber Supply. The Committee, which was appointed by the Legislative Assembly in May earlier this year, had the aim of examining the loss of timber supply in the central interior and make recommendations. Over the last 13 years, the outbreak of mountain pine beetle has affected an estimated 18.1 million hectares of forest throughout the province, and continues to present major challenges to B.C.’s forest industry.

“The pine beetle epidemic hit here but not nearly as hard as it hit in the Cariboo,” Macdonald told The Valley Echo.

“In the (BC) Interior where you have these huge pine forests, the pine beetle hit very hard there… and there is a massive die-off that took place; the government reasonably decided to harvest as much of that as possible, now what’s happening is that wood that was being harvested has run out, so you have milling facilities that have been set up and their supply of fibre is now coming to an end. Now what happens to those facilities, what happens to the people that work there, what happens to the communities that depend upon them.”

Macdonald is critical of the B.C. government’s handling of the situation, pointing out that the situation was predictable enough yet not enough work has been done to anticipate the inevitable decline in timber.

He said the government’s legal obligation to replant areas disrupted by disease or by fire was removed about ten years ago under the Liberal administration of premier Gordan Campbell.

“Then they cut the provincial replanting budget by 90 per cent,” he said. “Now what that led to was huge parts of the pine beetle infected areas that haven’t been properly replanted.”

To make matters worse, cost-cutting measures has also meant that a proper inventory of public lands has fallen by the wayside, and without the appropriate surveys, it’s impossible to determine what needs to be replanted, Macdonald said.

“Whereas in the 1990s, they would spend about $21 million doing inventory each year, they’re now down to $6 million,” he said. “So they have inventory that’s completely out of date.”

The Committee — which was made up of four Liberals and three NDP — released its report on August 15 to the Legislative Assembly and essentially concluded that, without an accurate inventory, correct decisions on land management cannot be made with data that’s out of date.

“If you don’t know what’s there, how do you set accurate cut levels, how do you do anything?” said Macdonald. “Allowable cuts went way up to deal with the pine beetle wood and now they’re going to have to come down, but when you’re setting the cut, obviously you need accurate information. How do you set a cut that’s sustainable?

The Committee toured about 20 communities impacted by the pine beetle, and Macdonald said they consistently heard the same concerns from community members and professional organizations, that what’s happening on the ground is degrading the forest resource.

And the dual-party Committee came forward with recommendations that mirror what the NDP has been saying consistently in the House of Commons for years, he said.

“It’s basically that we have to get inventory that’s right , we have to do the replanting, we have to involve communities and be respectful of First Nations rights before we make a decision, we have to do nothing on the land that hurts certification and basically that’s what the report deals with,” said Macdonald. “All of that has implications for this area.”

Now that governments from the United States to Europe and now China have decided on a green agenda, it’s starting to reflect in their purchasing and although B.C. is marketing its timber as a sustainable product coming from a jurisdiction that has the world’s best practices, independent parties such as the Auditor General, the Forest Practices Board and forest professionals are saying the government’s current forest management plan is not consistent with good practice, said Macdonald.

“We don’t have a forest office here anymore, we don’t have people on the land looking after what is our most valuable asset and it could be worth a trillion dollars, that’s the estimate for the public land across B.C. so if it’s worth that much, it’s crazy not to look after it properly,” he said. “We have a care for the land, we want to look after it properly, and that means, that what has happened over the past years can’t continue and it is a call to the government to change what it is doing.”

In a press release issued on September 21 to commemorate National Forest Week (September 23 to 29), Forests, Lands and Natural Resource Operations Minister Steve Thomson stated his ministry will be working closely with communities, First Nations and stakeholders to implement all 20 of the report’s recommendations.

“A number of the recommendations reflect actions already underway by the ministry,” Thomson said in the release. “”I can assure you the ministry’s response to the committee’s recommendations will provide a solid foundation for us to move forward and will address the needs of communities and families in the region.”

To learn more about the Committee, visit www.leg.bc.ca/timbercommittee.

Orphan cub from Canal Flats to be rehabilitated 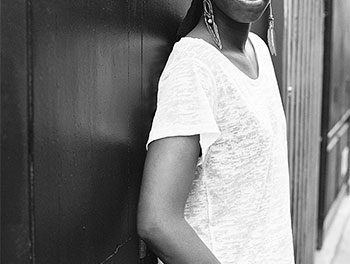 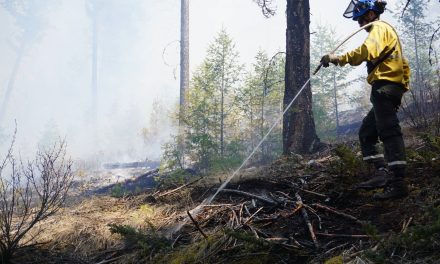