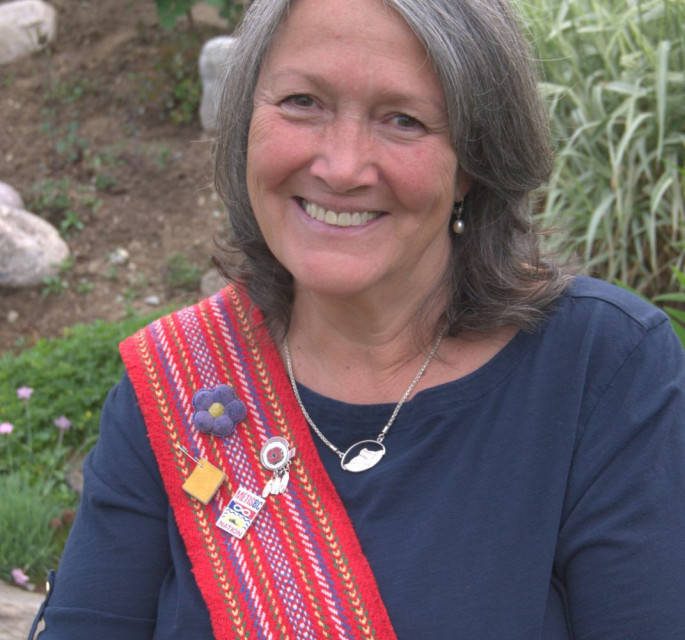 After campaigning for close to three months, a local Métis woman has recently been elected to serve citizens from both the East and the West Kootenay at the provincial level.

Columbia Valley Métis Association (CVMA) president Debra Fisher was elected as the Kootenay regional director at the Métis Nation of B.C. (MNBC) over two opponents with a total of 142 votes.

“When I got the results, I was flabbergasted,” exclaimed Fisher. “I was very pleased at how strong the support that I had was. It was an exciting morning because I found out around 4 a.m. My mom actually stayed on the couch that night to be with me for the results.”

Nelson and Area Métis Society president Don Courson received a total of 62 votes and the Elk Valley Métis Association vice president Terrance Anonson had a total of 69 votes while competing for the opportunity to serve Region #4 (Kootenay) citizens at MNBC during the Sept. 21st election.

“It was a ride, let me tell you,” said Fisher with a joyful chuckle. “I’m pretty pleased with the results. And now, it’s time to get the ship sailing.”

“I’m disappointed in the overall numbers of voters, not just in our region, across the province,” she said, noting the total number of voters in the province was lower than she would’ve expected. “I think we need to research why people are not engaged.”

Fisher indicated that several local voters contacted her by phone, in her role as community president, to ask if an electronic polling station could be made available by MNBC, but ultimately that option did not come to fruition.

According to MNBC’s electoral act, which was ratified at the Sept. 2017 Annual General Meeting, indicates that polling stations could have been held electronically through a web-based voting tool or via mail-in ballots within a specified time frame.

“When you’ve got elders asking if there’s an electronic version, you know it’s behind the times,” said Fisher. “We had phone calls asking if we could not do this electronically. In 2017, the electoral act was updated and it was never done. Someone dropped the ball and we had to go with mail-in ballots, which is archaic. Throw in COVID-19, and the delays at Canada Post — It’s just not working.”

She remains optimistic a digital platform will be available on-time for the next provincial election.

The next step in finalizing her new appointment as the MNBC Kootenay regional director will be to resign as the CVMA president and to sign legal documents at a ceremony to be sworn into the role.

“I’ll continue with my role as president until the date is finalized,” she told the Pioneer by phone on Sept. 23. “In discussions with the (CVMA) board (of directors), I (got) really emotional because I’ve been involved with supporting and encouraging people from this area for 40 years. I’ve been trying to help people to be proud of our heritage, and I’ve worked really hard not just in my personal life and my career, so the kids can be proud of their Métis heritage, and I have the most amazing board. We went to a board of three to a board of five. It was a struggle for so long even to get a board of three to keep us legit. But when you have people coming up to you, offering to help with the (CVMA) Board of Directors willing to step up, it’s a dream come true.” 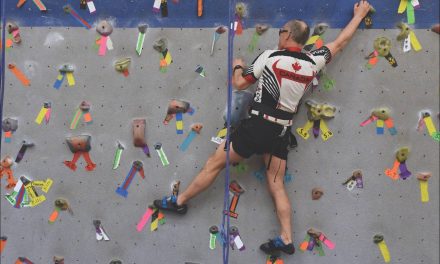 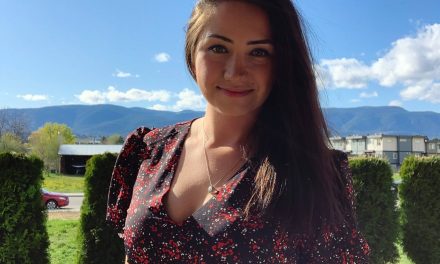 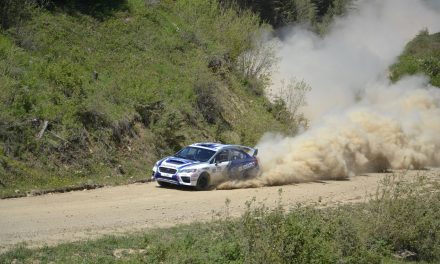 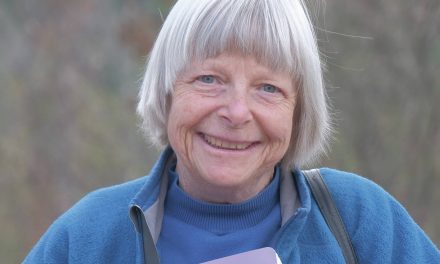