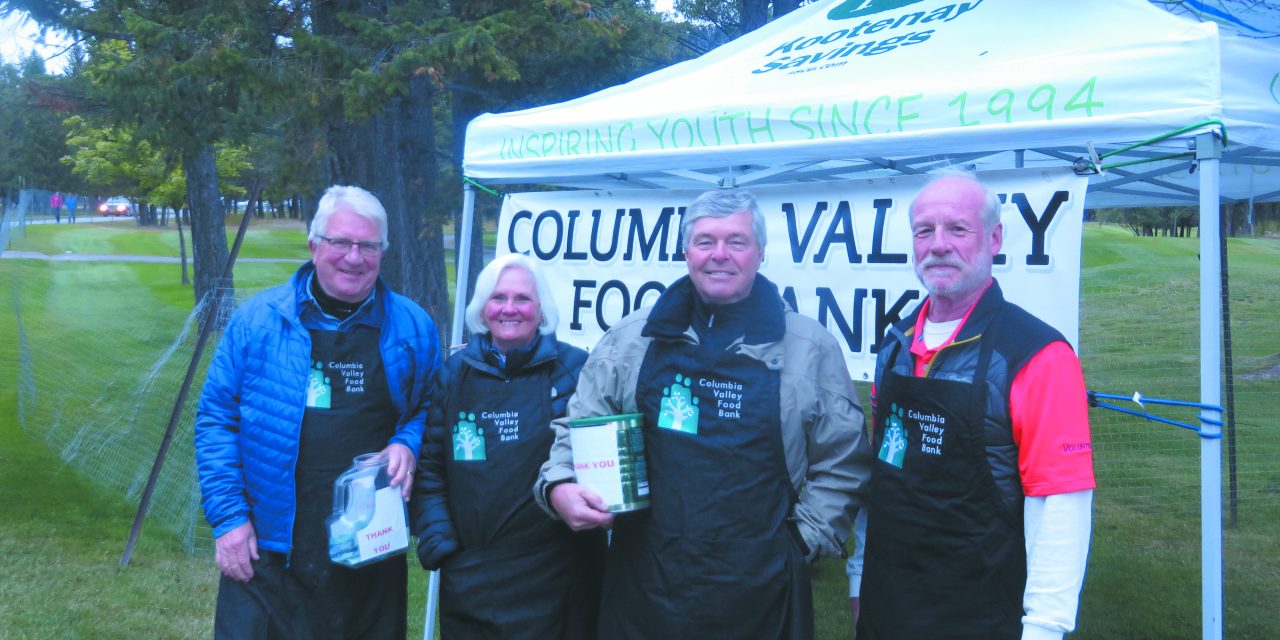 The nonprofit B.C. Achievement Foundation celebrates the spirit of excellence across the province and recognizes the efforts of B.C.’s volunteers, community leaders, youth, artists and entrepreneurs.

This year is the 19th year the foundation gave out its community awards, and among the 20 recipients for 2022 announced on Monday, May 2 by B.C. Premier John Horgan and foundation society Chair Anne Giardini was a valley local: Toby Benches resident Lawrie Mack.

The foundation explained that Mack was given the award for his four-year term as Columbia Valley Food Bank (CVFB)  Chair, during which time Mack was able to significantly increase the food bank’s profile.

“The Columbia Valley Food Bank went?from a small community organization to one with an active, engaged board and volunteer base. Lawrie instigated a delivery program to include more remote communities, reaching individuals and families who were previously unable to access services,” wrote the foundation in a press release, adding that Mack was also instrumental in helping the food bank get a new facility.

“He (Mack) took the lead in negotiating an agreement with the District (of Invermere) to finance and build on land owned?by the town,” wrote the foundation. “Lawrie wrote multiple grant proposals to cover building expenses, oversaw the hiring of a project?manager to handle the construction, encouraged the provision of ‘in-kind’ donations from businesses and?organizations, and became the face of the biggest project the CVFB had ever undertaken.”

“I was humbled to learn, first, that I had been nominated, and then, later, that I had won,” Mack told the Pioneer. “I definitely feel like the whole team at the food bank should be getting the award along with me. There are so many volunteers that make the food bank what it is, and truth be told, they are doing the hard stuff. I’m just the face of it.”

The food bank used to operate out of the basement of the Summit Youth Centre Hub, and quarters were tight, making the need for a new space all too apparent to anybody who set foot in the place.

“We had about 500 square feet of space across five different, small rooms. People were constantly having to duck any time they came in,” recalled Mack. “We badly needed the new place, and it’s turned out great, and has helped make the food bank more visible.”

Mack estimates that roughly 100 families make regular use of the local food bank.

“It’s busy,” said Mack. “The pandemic has been hard for many people. There’s been inflation. Many families are struggling just to get by, just to have a place to stay. They need to make some hard choices,  and there’s a lot of pressure just to make ends meet. It is hard — very hard – to get out of situations like that. Healthy food can be a big expense, so our role as a food bank is to alleviate some of that pressure, to make sure people can have healthy food.”

Mack is a retired teacher, who moved here years ago from Calgary after he finished work. Not long after arriving in the valley, Mack joined the Columbia Valley Food Bank as a volunteer, after a friend told him the organization could use more help.

“I started out packing food hampers,” he told the Pioneer. “I was always struck by how grateful, and how gracious, the people using the food bank were. And still are.”

In 2015, Mack became the food bank’s vice chair, and then in 2016 he became chair, staying in that position until 2020. Although he’s no longer on the food bank’s board of directors (having served the maximum number of years — six – that any one person can serve on the board), he is still working with the organization as a volunteer.

“It’s a great gig, and what you do makes a difference for a lot of people,” he said, adding the Columbia Valley Food Bank is currently looking for more volunteers. Find out more at www.columbiavalleyfoodbank.ca. 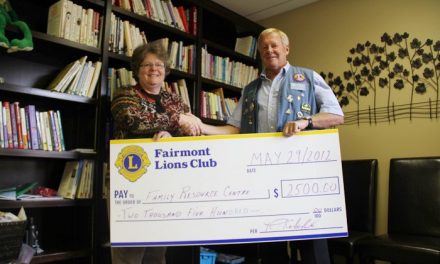 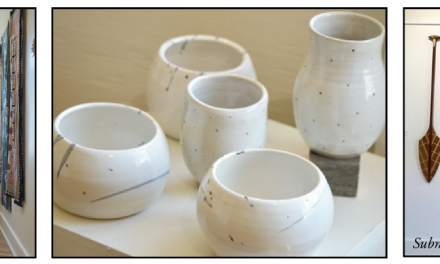 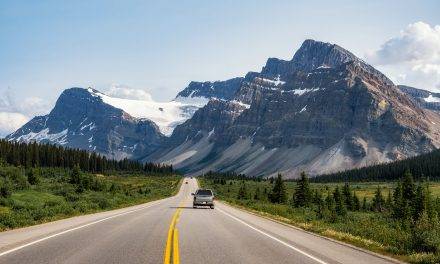