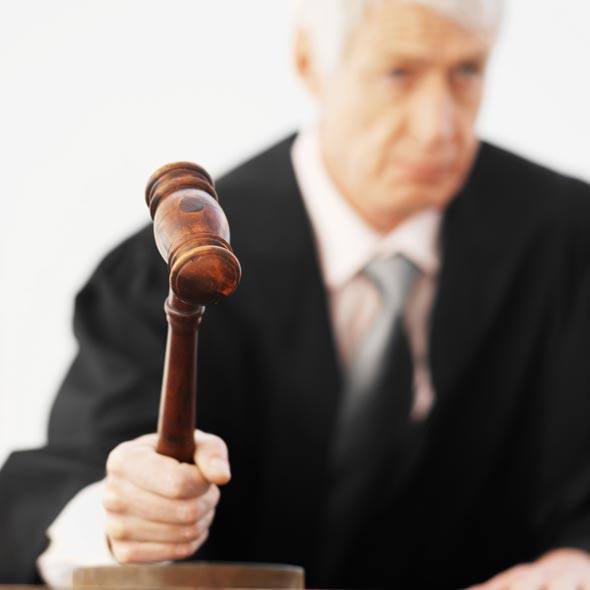 A university student from Windermere who assaulted a photographer, provoked police and helped flip over a truck during last years Stanley Cup riot in Vancouver has been sentenced to 60 days in jail.

Alexander Peepre, a political science student at the University of British Columbia, received his sentence in Vancouver Provincial Court on September 13th.

The Crown originally sought a nine-month jail term, but presiding Judge Karen Walker decided on a lesser sentence because Mr. Peepre had no prior criminal record, wrote apology letters and volunteers in the community, The Province reported.

Mr. Peepre, who is listed in court documents as a Windermere resident, will be allowed to serve his 60-day sentence on weekends, to allow him to continue his studies, Judge Walker decreed.

The 21-year-old pleaded guilty to taking part in a riot and assault for his role in the riot following the 2011 Stanley Cup.

On June 5th, 2011, Vancouver photographer Cameron Brown was putting out trash can fires when he was punched by a rioter and knocked to the ground, the court heard. While Mr. Brown was lying dazed on the concrete, Mr. Peepre stood over him and punched him in the face.

A third rioter then stole Mr. Browns camera equipment and fled. The equipment was later retrieved but was damaged beyond repair, Judge Walker heard.

Mr. Peepre also admitted to being part of a group of rioters who flipped a GMC Sierra pickup truck onto its roof.

Along with jail time and payment of $2,000 in damages to the owner of the truck, the UBC student will be on probation for 18 months and must carry out 125 hours of community service. While in court, Mr. Peepre also received notice of a civil suit from the photographer he assaulted. 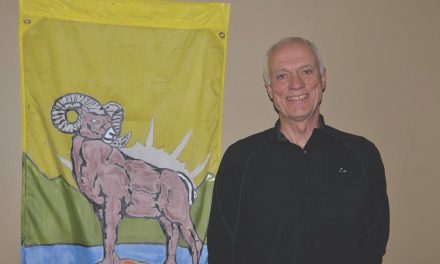 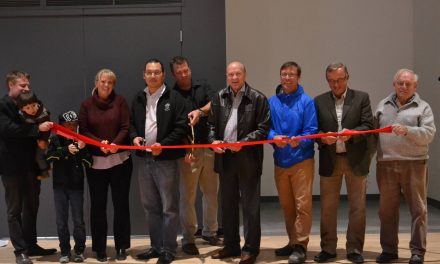 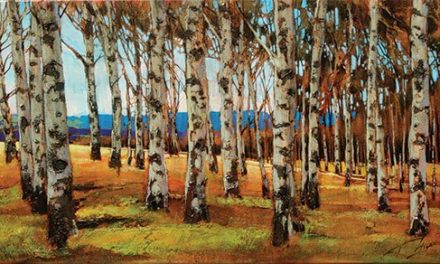 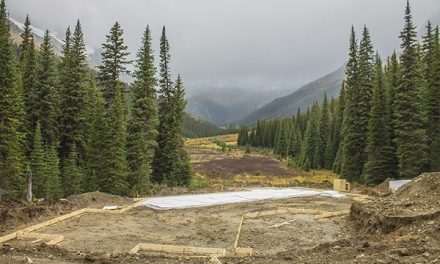