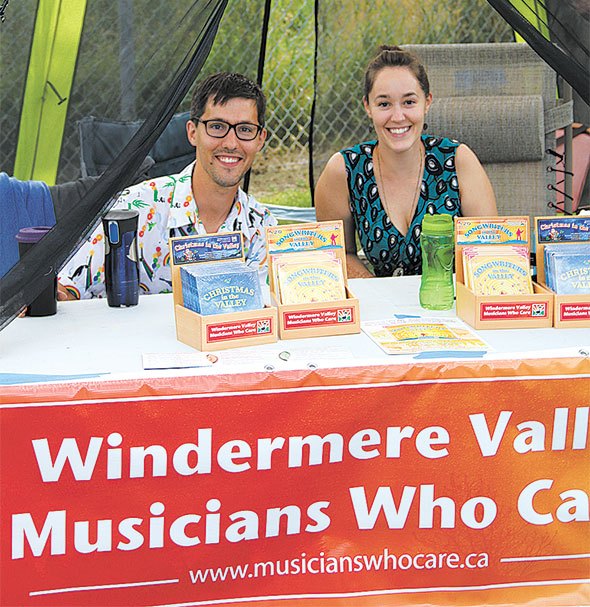 Fraser Smith and his sister Kyla manned the Windermere Valley Musicians Who Care booth at the festival, selling copies of the groups newly released Songwriters in the Valley double-CD (Photo by Nicole Trigg)

Windermere Valley Musicians Who Care have released a new album called Songwriters In the Valley, which promises to inspire, surprise and entertain all who listen. The success of the non-profits first album, Christmas in the Valley, from which the proceeds went to the local Food Bank as its first charitable recipient, spurred the philanthropic-minded group to create a new masterpiece.

All sale profits are divided and delegated to various charitable organizations around the valley.

Fifty per cent of the proceeds from the new album, which go for $20 a piece, will be donated to a state-of-the art sound system for the multi-use centre in Invermere, said Fraser Smith, one of the non-profits six founders. The impressive sound system will provide a calibre necessary to achieve quality sound and will be targeted at the performing arts groups who will be utilizing the space, he said. However, others will also be encouraged to make use of the new addition.

Songwriters In the Valley was recorded during an exciting and intense six-week period at Ben Camerons Wood Shop Productions in Windermere. Mr. Cameron, another founder of the Windermere Valley Musicians Who Care, opened his studio to a plethora of talented musicians both young and old.

The youngest of the song writers was 13 and the oldest in their late 60s, said Mr. Smith. The diversity of musical talent and eclectic style rampant in the valley is evident while listening to the 22 songs that originate from the double album, he added.

A name came up, then another, and a list formulated, said Mr. Smith on the expansive list of artists featured on the latest album.

We didnt want to cut anything.

The quality of the music was not compromised in the making of this album. Weve all been blown away with what weve heard its something you want to put on at home, said Mr. Smith of the compilation of various styles featured, including standard folk rock, country, blues, electronic hip-hop and blue grass to a name a few.

We covered the entire spectrum there is a real pocket of talent here, there is a beauty in the valley that tends to draw the artistic crowd.

For more information and for a list of sale locations, visit the Windermere Valley Musicians Who Care website at www.musicianswhocare.ca. 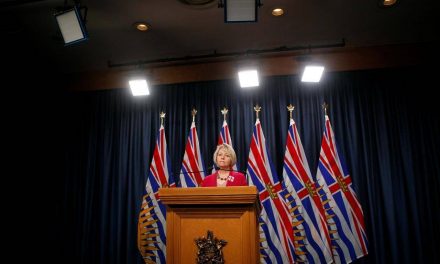 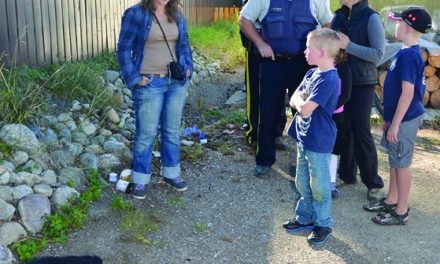 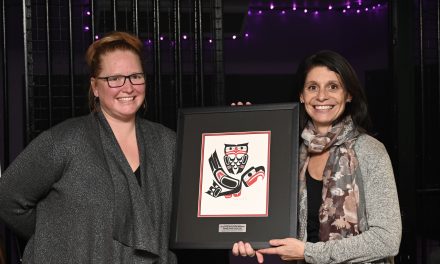 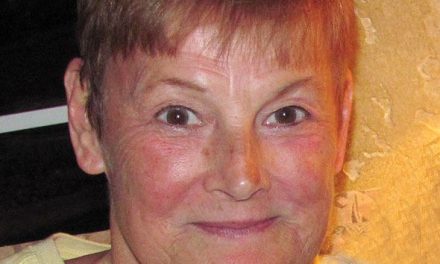