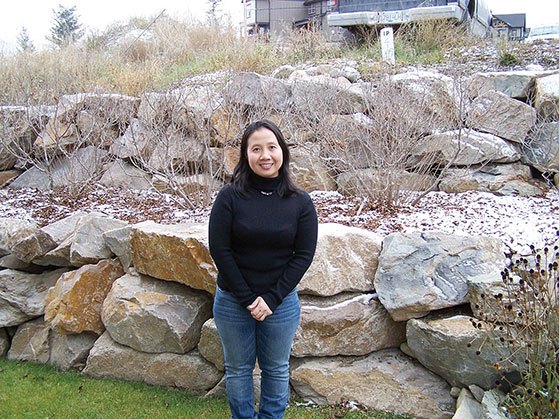 TYPHOON TACKLER Invermeres Jamila Salle is rallying the community to help raise $10,000 towards typhoon relief efforts in the Philippines. This amount will be matched by the Canadian government, if it can be raised by December 8th. Photo submitted

Whenever disaster strikes, good people want to help. In the wake of the super typhoon Haiyan, one Invermere nanny who arrived in Canada from the Philippines almost three years ago is aiming to help by raising $10,000 by December 8th.

Like many of our neighbours, Jamila Salle has been gripped by the tragedy of the typhoon, which struck the nation of more than 7,000 islands two weeks ago on Friday, November 8th. Her husband and fourteen-year-old son back home are fine, but others desperately need help, which prompted her to set up a donation page on World Visions website.

She said she was inspired by a young Filipino beggar who spent a whole day asking for donations and handed over all he had received to help others: two cans of sardines, two packs of noodles, one kilogram of rice and 30 Philippine pesos.

They dont have the means, but they help, said Jamila, whose donation boxes can be found at A&W, Rocky River Grill, Super 8, the Station Neighbourhood Pub and Dairy Queen. What can I do?

One of Jamilas friends in Invermere sobbed as she spoke of a mother and four children forced to cling to roof rafters in their flooded home for hours, fearing the wind would blow off the roof and carry them away.

Volunteerism is a long, rich and diverse cultural tradition in the Philippines. In Canada, about 50 per cent of the population over the age of 15 donates time, money, energy and skills. It seems natural for us to encourage a woman who, while new to Canada, shares a very Canadian value.

Jamila, a midwife when she lived in the Philippines, recently sponsored her first World

Vision child. World Vision has been actively helping people in the Philipines for 55 years and Jam saw firsthand how they help provide wells for clean drinking water, which is why she set up a donation web page on their site.

The Canadian government has agreed to match donations given by December 8th on a dollar-for-dollar basis. Interested people can go right to Jamilas donation page at http://my.worldvision.ca/mwv//fundraiser/409 .

Thus far, the typhoon has killed or left missing more than 5,000 people, while displacing four million. 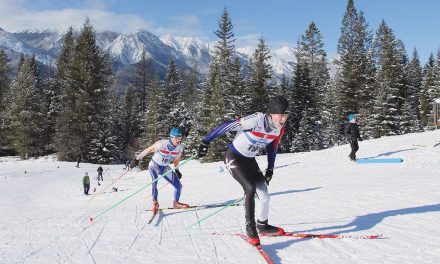 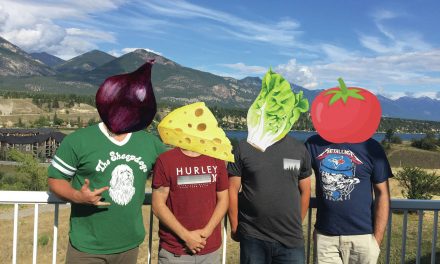