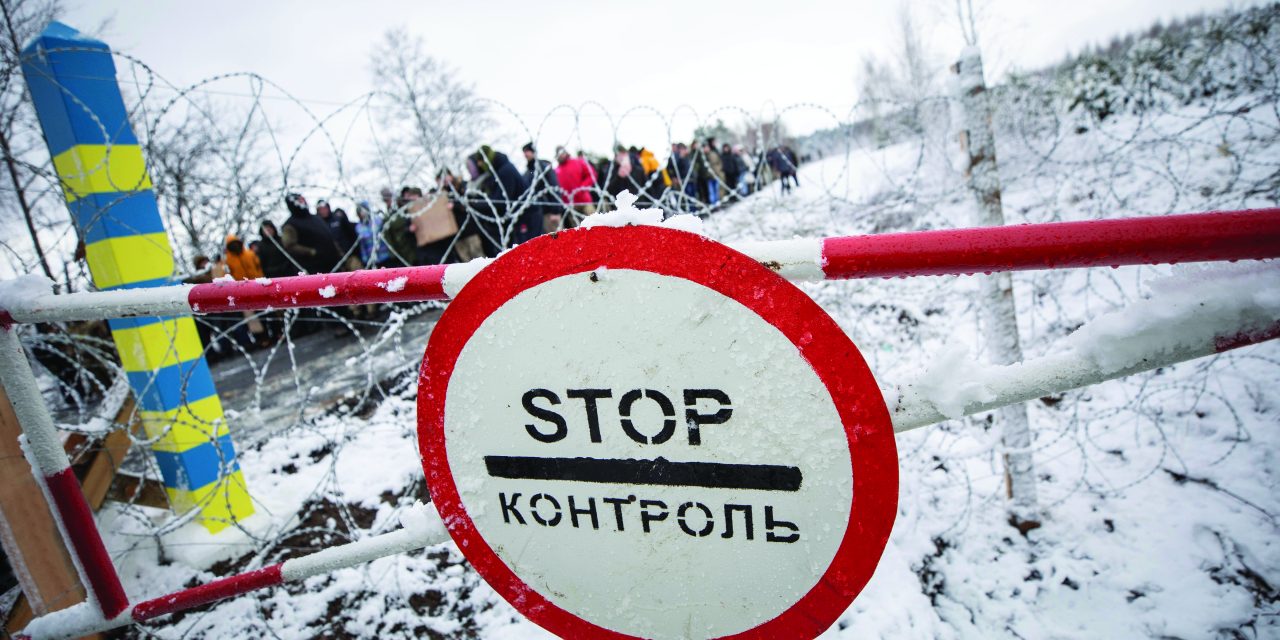 Migration crisis on the border with Belarus. Photo from Getty Images.

A local resident is seeking to set up a ‘buddy system’ — a network of connected individuals — here in the Columbia Valley to support Ukrainian refugees.

Former teacher and longtime artist Victoria Page has volunteered for many worthy causes throughout her life, and so, as the crisis in Ukraine began unfolding, she naturally decided to help in any way she could.

Russia invaded Ukraine in late February, and war has raged ever since, prompting a wave of Ukrainian civilians seeking safety to flee as refugees.

Canada is home to some 1.3 million people who identify as having Ukrainian ethnicity, the most of any country except Ukraine itself and Russia (where 3.2 million Ukrainians live). Not surprisingly Canada — and its western provinces in particular — have become a popular end-destination for many Ukrainian refugees.

Page has registered with the Ukrainian Canadian Congress (UCC) based in Abbotsford, B.C., close to the Vancouver airport, where many Ukrainian refugees coming to B.C. are landing, with the aim of finding a home for several Ukrainian families here in the Columbia Valley.

While waiting to hear from the UCC, Page is keen to set up a ‘buddy system’ in advance, to help the refugees settle into life once they do arrive here.

“Essentially what it would be is a group of people who are in touch with each other, so that collectively they can help the refugees that would move here,” Page told the Pioneer. “My daughter in Calgary is part of a similar effort there. She wants to help, and she can host refugees at her house, she has the room. But she works long hours and so she doesn’t always have the time to take the refugees to set up a bank account, to teach them how and where to go shopping, or to pick up their kids from school. But she is connected with other people who are available during the day and who can do those things. So collectively they can help the refugees and their families in ways that a single individual cannot.”

Page noted that charities and service clubs are also trying to help Ukrainian refugees, but given the staggeringly large numbers (an estimated 4.9 million refugees have fled Ukraine in the two months since the invasion began), these organizations are overwhelmed, and ordinary citizens need to step up if they can.

“The influx (of refugees to Canada) has begun. It’s best to be as prepared as we can, ahead of time,” said Page.

Even something as seemingly small as offering to help with English language classes, childcare, or connecting Ukrainian refugees with each other in the community (to combat loneliness) can be helpful, she said.

“I realize it’s a lot to try to do everything yourself, but if we band together, we can do it,” said Page. 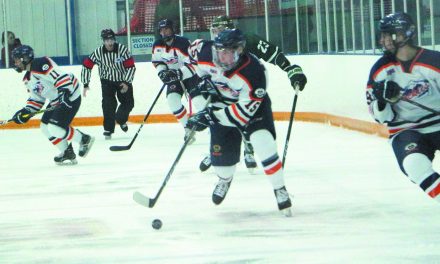 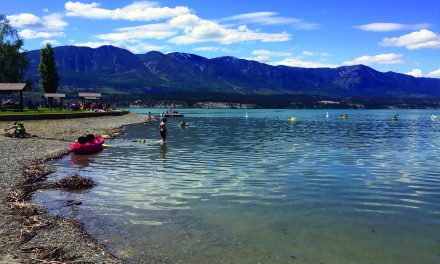 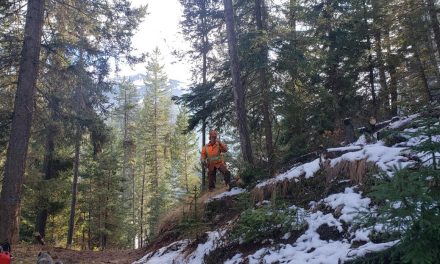 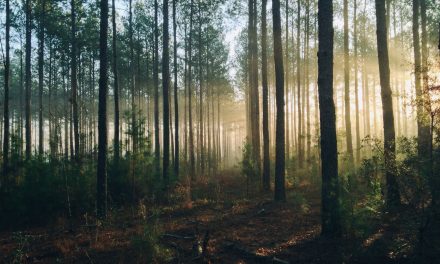