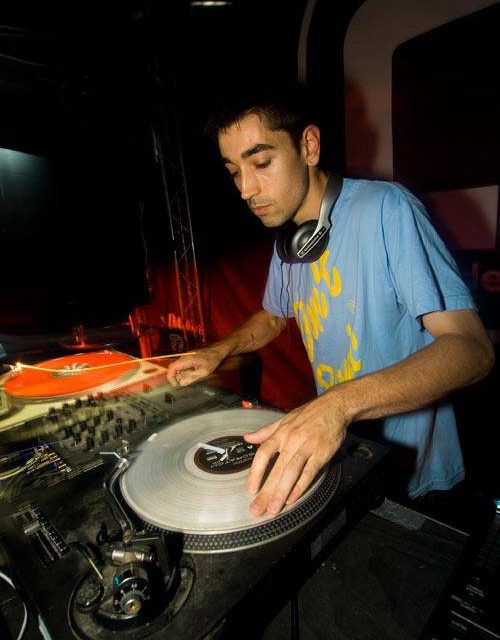 A superstar DJ who played a video set at the 2012 London Olympics for the opening of the Olympic BMX station is bringing his show to Invermere. England’s own JFB, a two-time DMC World DJ Champion, will play Bud’s Bar & Lounge on Friday (January 18) after playing gigs across three continents and releasing his second CD, Megamix, this past summer.

“It should be one of the best shows we’ve ever had,” said organizer Marc Lefebvre of Love Give’r Events.

JFB uses a new ground-breaking technique called video scratching. All his music is tied to videos that move according to how he is playing on the turntables.

Two screens will be set up for the exclusive performance – one for the visuals and one for a raised camera that will allow party goers to see JFB’s turntablism technique from above.

“It’s way more entertaining than just going out dancing to some great dance music. It’s a visual feast,” said Lefebvre. “If you haven’t gone out this month, then this is the night to do it.”

Lefevre will open the evening with a set beginning at 10 p.m. before JFB takes to the decks at midnight. To listen to JFB’s music, visit https://soundcloud.com/jfbdj. 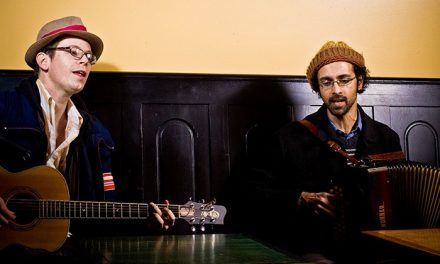 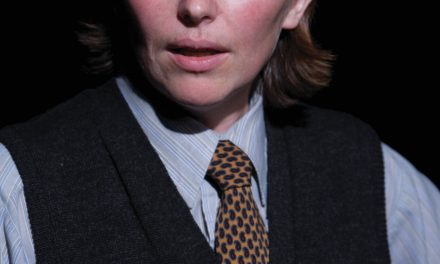 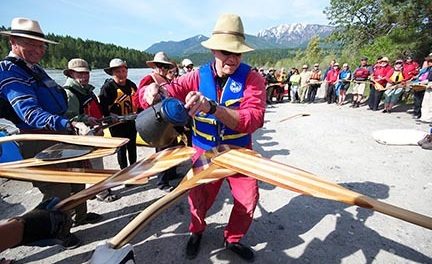