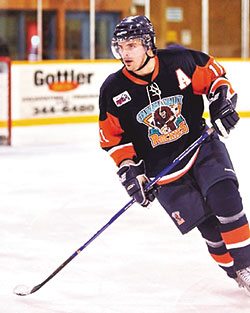 LOCAL 11 Former Rockies captain Reid Mitchell (pictured here as assistant captain) was the last of three locals in a row (all who went on to become captain) to wear number 11 for the Columbia Valley Rockies Junior B hockey team. Photo submitted

Among many things, great leaders inspire others. Take legendary hockey player Mark Messier for example. During the 1994 playoffs, Messier made a Joe Namath-like prediction that his New York Rangers would come back from a 3-2 series deficit against New Jersey. Messier, of course, scored three times in the sixth game as the Rangers won 4-2 to tie the series.

Shortly thereafter, the team went on to eliminate the Devils in Game 7 in double overtime, and then defeat Vancouver in another seven-game battle. For the New York Rangers, winning the Stanley Cup that year was extra special. The last time the team won the Cup was 54 years prior.

To play an integral part in an achievement like winning the Cup takes outstanding confidence and leadership skills.

But great leadership also requires great humility. When asked about being a leader, Messier replied, Nobody can do it on their own, nobody can win in a team sport on their own and nobody can be a leader on their own. And I had unbelievable help along the way.

There are now leadership awards that bear Messiers name given to NHL players that exemplify great leadership qualities on and off the ice.

Some time ago, in the Columbia Valley, there was another hockey player who inspired others around him. The team of course was the Columbia Valley Rockies. The player? Former captain and Columbia Valley native, Nathan Minnow Statham. Statham, who idolized Messier growing up, played for the Rockies from 1996-2001, and was captain in his final season as a player.

Since the age of eight, he wore the number 11 on his jersey after Messier.

Messier was my favourite player, commented Statham. I idolized Messier for how he played the game and the leadership he provided to so many teams over his career. I continued to wear number 11 through all my hockey years.

According to Rob Rice, who coached Statham during those years, Nathan led by his actions on the ice, and was a very emotional player.

And when Statham decided to hang up his skates, the impact he had on the players around him quickly became evident.

The following season, another local hockey player, Greg Scheffer, became an assistant captain for the Rockies team. In the previous season, Scheffer had the opportunity to play under Stathams leadership. And when deciding what number to wear for his first season in a leadership role, he chose number 11.

When I had the chance to wear it for the Rockies (hed worn the number before joining the team), it was a big deal and an honour, said Scheffer.

The players who wore it before instilled leadership in the number, he added, referring to Statham.

When it came time for Scheffer to call it quits, 11 was once again up for grabs.

But who was to claim it?

I played with (Scheffer) in 2004-05, which was his last year and my first, recounted Invermere local and former Rockies captain Reid Mitchell. At the end of the season, I remember asking him if I could wear his number, and after a few playful jabs from him, he said 11 was an honour to wear for the Rockies and to be sure to carry the pride, which I most certainly did.

Reid Mitchell, however, was no stranger to what number 11 had come to mean. Mitchell had grown up watching the Rockies, and always had an eye on Statham and Scheffer because they wore 11 and they were both local.

When I started getting closer to playing for the Rockies, I started to see what number 11 meant. In my first year, I wore the number 10 while Greg wore 11. I realized that season that it was not just a number, but more of a torch being passed down from one local kid to the next, recalls Mitchell. When number 11 was again available after Greg retired, I knew that I was the right person to take that torch and I asked his permission to wear it.

However, it wasnt until a team dinner party at the late Rockies president Bill McIntoshs house the following season when Mitchell realized what it truly meant to wear the number.

He (McIntosh) pulled me aside from the team and shook my hand with his famous massive hands and let me know that he was proud 11 was going to stay in the local family, Mitchell reminisced. That meant the world to me as a 17-year-old kid and is something that I will never forget about Bill.

After the dinner, Mitchell quickly realized an amazing thing had happened.

Almost a lifetime bond between Greg, Nathan and I was realized that day, he said.

Its great that Reid also wore number 11. Three junior hockey generations of local kids wore the same number and I would like to think Messier inspired us all, added Statham.

After Reid retired from the Rockies in 2009, the 14-years-in-a-row local 11 tradition did not continue.

When asked if he ever thought the tradition would be brought back, Mitchell thought it would be tough.

Nobody told Nathan that he was to wear number 11 for five years, followed by Greg wearing it right after, followed by myself, said Mitchell I dont know if there will be a run of 14 years (roughly) in a row where three locals share the same number and each having great success in the league. All three of us were part of something that was not forced, but rather came naturally.

And to this day, the respect each of them have for one another remains.

After we were all done playing with the Rockies, I had an opportunity to play in some recreation league tournaments with Scheff and when we were deciding what number to wear before the game, I grabbed number 11. I had that jersey in my hand for three seconds before Scheff tossed me another number and said I think that one still belongs to me. Oddly enough, I played with Minnow (Statham) in a Banff hockey tournament three years ago and the same thing happened. Although I wore the jersey last, those boys will have a lifetime veto over me and I think Scheff would say the same with regards to Statham. 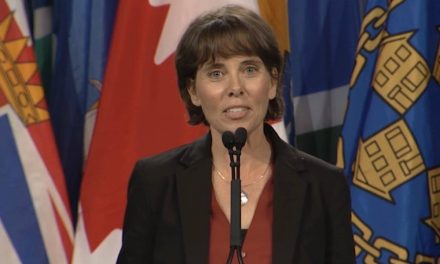 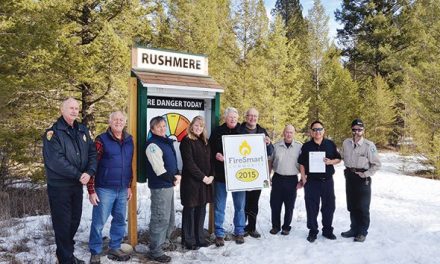 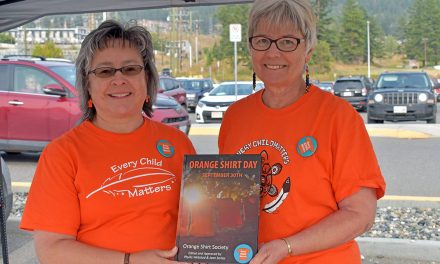