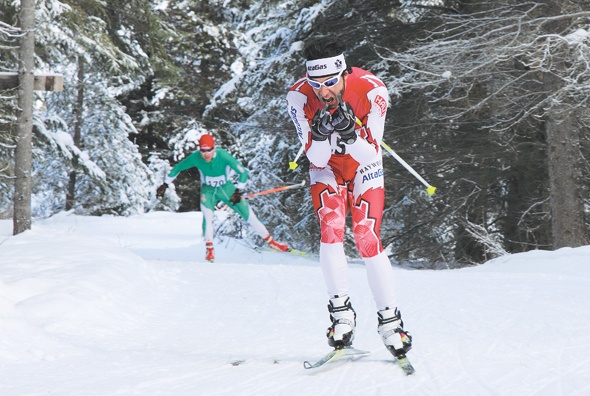 Brian McKeever (right), seven-time Canadian gold medalist in the Paralympic Games, races against Gordon Jewett in Nipikas annual Nordic Loppet Weekend on Sunday, January 23rd. McKeever, who is blind, is the only Canadian athlete to ever be named to both the Olympic and Paralympic team. He was the overall winner at Nipikas event, which was the largest ever for the loppet weekend. Locals Beva Kirk, Penny Powers, Margaret Radermacher and Matt Swallow also made it to the podium. 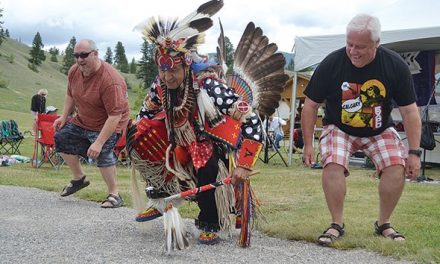 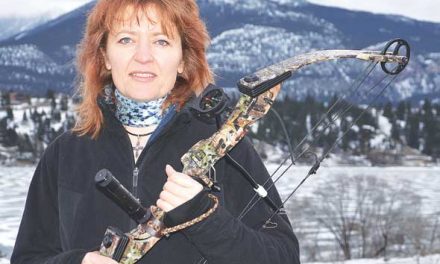 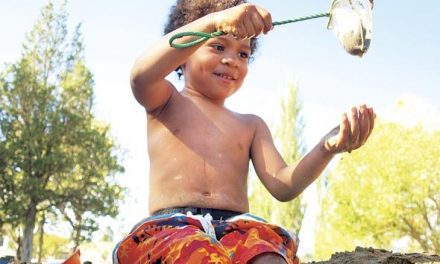 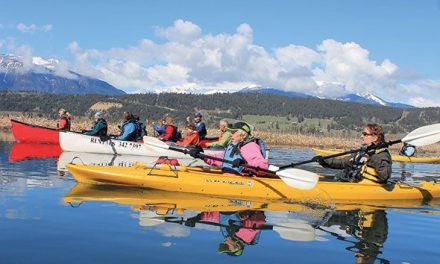