Drivers throughout the East Kootenay were able to get a better grip on winter driving during a recent series of free presentations by Mainroad East Kootenay Contracting in Invermere, Fernie, and Cranbrook.

Each year as the colder weather sets in, the Surrey-based Mainroad Group hosts pre-winter seminars in areas where it operates. The meetings help taxpayers make sense of the provinces responsibility to maintain the roads.

In British Columbia, highway maintenance and repairs are provided by local highway maintenance companies contracted by the Ministry of Transportation and Infrastructure and Mainroad takes care of the East Kootenay as well as several other regions throughout the province.

In Invermere, about a dozen people were at the Fire Hall on Wednesday, November 26th to hear the presentation, during which it was explained that local geography has created eight micro climates in the East Kootenay, which makes predicting weather in the region among the most difficult in B.C.

A Mainroad spokesperson said the amount of attention given to a road after a snowfall depends on its classification (A, B, C, or D), which is determined by volume of traffic. Locally, Highway 93/95 is classified as B while most of the roads in the Columbia Valley are D, meaning theyre rural and lowest priority.

In response to local complaints recently made on a Facebook page about the sufficiency of road maintenance efforts in the Columbia Valley, the spokesperson said that colder temperatures reduce the effectiveness of salt and sanding efforts, adding that many complaints stem from drivers who simply never see the trucks. But the proper channel to express those concerns, he said, is through their office by phoning 604-575-7020 or emailing corporate@mainroad.ca. To report current road conditions or a serious collision, call their 24-hour hotline at 1-800-665-4929.

Drivers are also advised to slow down as well as ensure they have good winter tires to better deal with the winter conditions.

People dont often take winter seriously, said the spokesperson. They see winter conditions on the road and they dont slow down. 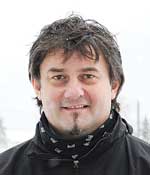 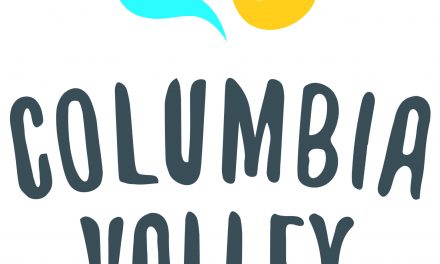 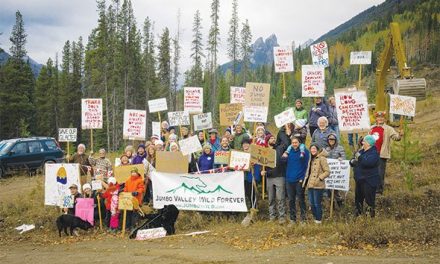