Manny Osborne-Paradis ends his season on a high 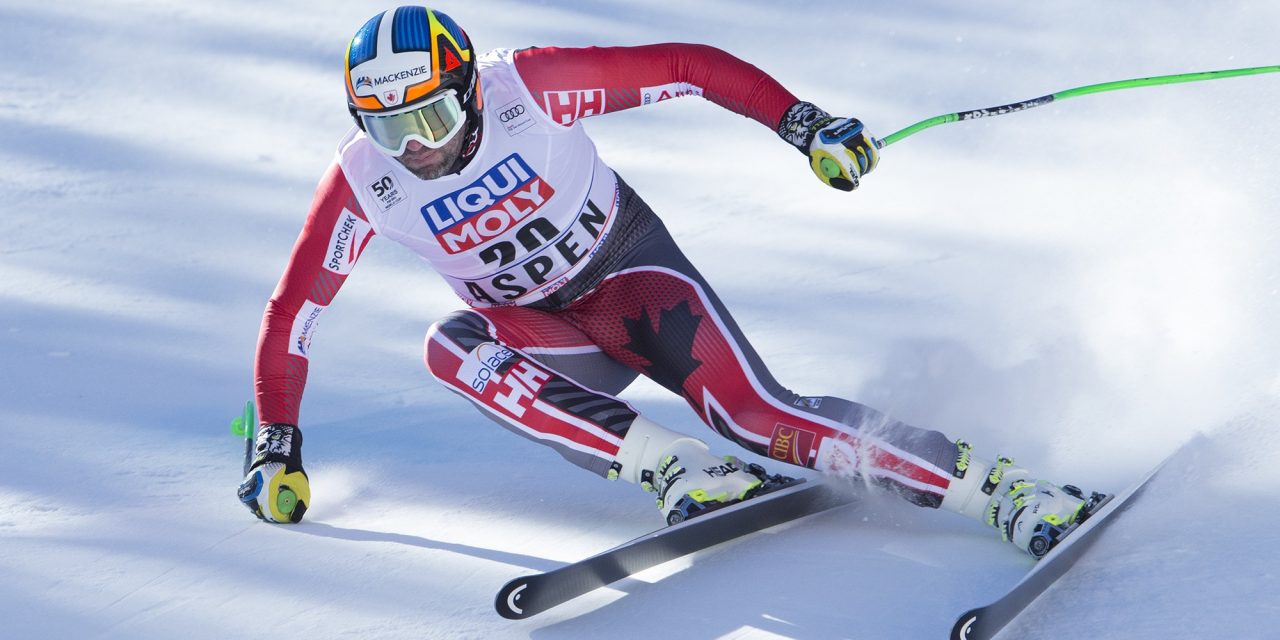 A lifestyle change and new equipment are what Invermere’s Manny Osborne-Paradis is crediting for his jump from his 28th ranking in the world to 11th this ski season.

Finishing up his season in Aspen at the AUDI FIS Ski World Cup finals, Mr. Osbrone-Paradis just missed the podium in the downhill competition by 0.07 second to end the race fourth.

Bittersweet, getting the last three races 4th, 5th, then 4th. It would be nice to be getting podiums and such, but that’s how the cookie crumbles sometimes, said Mr. Osborne-Paradis.

It wasn’t necessarily tactically that I had to ski any different, I just knew it was more maintaining speed than generating speed because there was nothing to stand on down there, said Mr. Osborne- Paradis.

It was a quick turnaround in events as he competed again the next day in the Super-G competition, an event he had recently won bronze in at the World Championships in St. Moritz, Switzerland.

Downhill is the main event. Super G cool was pretty cool to have a result in Super-G and whatnot, but downhill is definitely what means the most to probably most of the racers, said Mr. Osborne- Paradis.

He would go on to place 15th in the AUDI FIS Ski World Cup Super-G final race on March 15th.

This ski season, Mr. Osborne- Paradis moved from training in Calgary to training at Panorama Mountain Resort in Invermere, which he credited for his improvement throughout the season.

He also made a full switch in ski gear. Going to Head skis, he had to get used to completely new bindings, boots and skis during summer training.

Once I had the equipment dialled, it seemed it was working a little bit better for my style of skiing. Lifestyle change and equipment change are really the two big factors in my season this year, he said. 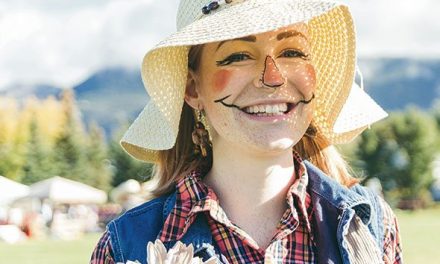