This is the first time the Marcoux brothers have won on the World Championship and World Cup stage in their 3 years of racing together. Marcoux had incredible speed and technique, claiming 1st place in a time of 1:29.68. Mark Bathum from the United States of America was +2.21 seconds off the pace of Marcoux, finishing in 2nd and Miroslav Haraus of Slovakia finished 3rd (1:32.89).

Its been a good day, expressed Mac Marcoux. Experiencing this with BJ is awesome. Today is the first win above the Nor-Am level with BJ and its the World Championships! The Downhill is now complete and such a great result has lifted a little weight off our shoulders, building our confidence leading into tomorrows race.

In a tribute to the race organizing committee (ROC), the athletes praised the fantastic and well prepared track conditions. The snow was hard and fast and there was great light, a perfect combination which some athletes claimed to be the best Downhill track theyve ever skied on.

Kurt Oatway of Calgary, AB was gaining speed as he entered the second interval (in 7th place) and caught an edge, however with some cat-like reflexes, he was able to recover and finished10th in the mens Downhill (Sitting).

Erin Latimer, of Toronto ON and Alana Ramsay, Calgary AB of both raced in the womens Downhill (Standing). Latimer finished 6th (1:46.14) and Ramsay finished 7th with a time of 1:50.82.

The 2015 IPC Alpine Skiing World Championship will continue today (Thursday, March 5) at Panorama Mountain Resort with the Super-G starting at 11:00 a.m. . All races will be streamed live on www.cbc.ca/sports/skiing . 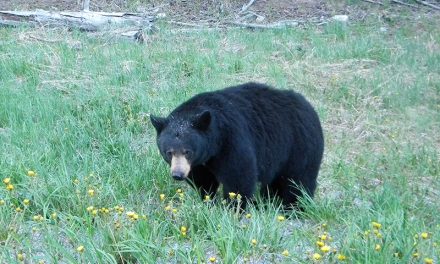 Motorists in Kootenay National Park encouraged to be bear aware 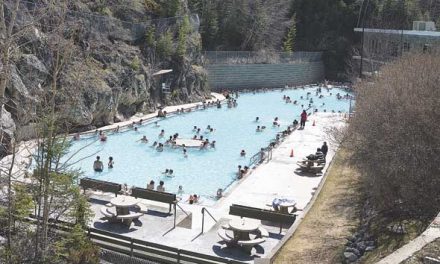