The Invermere Farmers and Artists Market will sprout up in a new location this year.

The Royal Canadian Legion Branch 71 Windermere District, which has run the Invermere Farmers and Artists Market since council handed over the authority in 2015, was turned down last month when they asked Council for permission to move the market.

With 81 per cent of those surveyed in favour of moving from 6th Avenue into the Lakeview Parking Lot behind the Eddie Mountain Memorial Arena and with advantages such as taking up fewer parking stalls and freeing up 6th Avenue for emergency access, he said: “We believe there is a good reason to support the move.”

Mr. Carlow also said the popular market needs more breathing room for shoppers to mingle and see all of the booths.

One vendor agreed, saying, “when it congests too much, people aren’t shopping at your booth.”

Two vendors who opposed the move at the previous council meeting continued to voice their disapproval. One called the Legion’s ethics into question, leading both the gallery and Mayor Al Miller to interrupt and insist that views be shared respectfully.

“A lot of people don’t like change. I get that every time I change a department at my store (Home Hardware),” he said, adding that Invermere has “a tremendous farmers’ market” and he only sees it getting better under the Legion’s continued direction.

With councillor Kayja Becker excusing herself from the vote as she is connected to a vendor booth and councillor Ute Juras changing her vote in light of the degree of vendor support, Council unanimously decided to allow the move to proceed.

After the meeting, Mr. Carlow said: “We’ll work hard to make sure (the market) continues to be successful.” 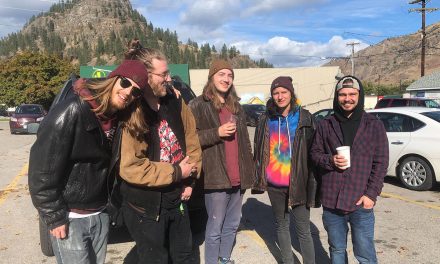 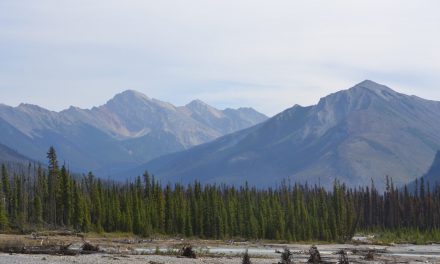 Editorial: Fall is back in the blink of an eye