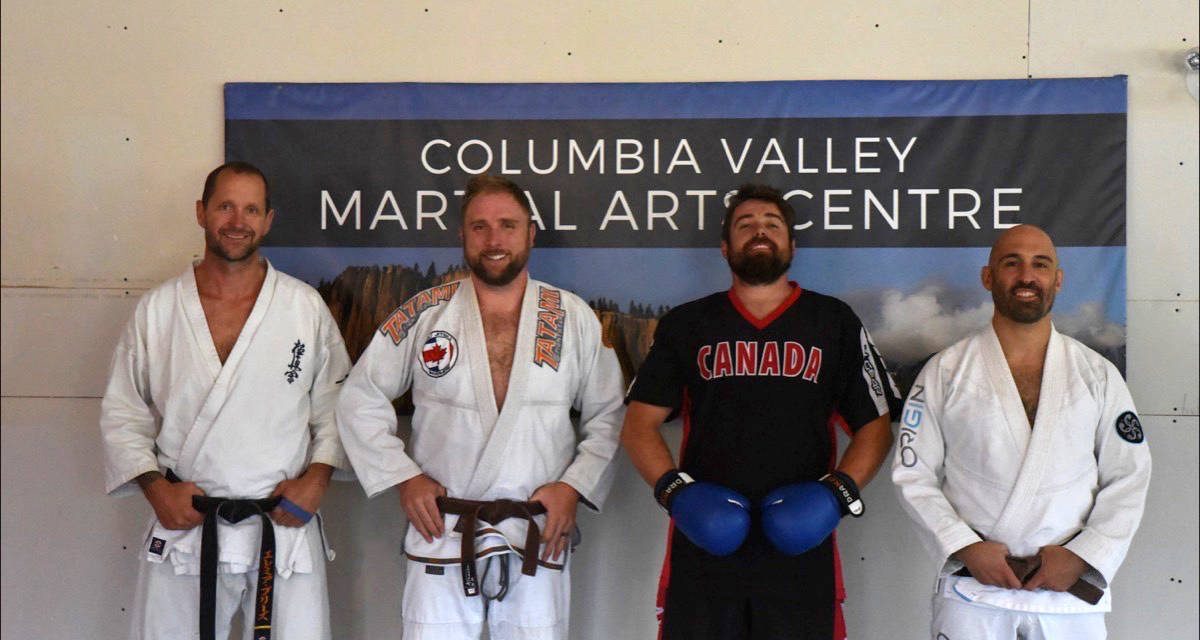 What if learning how to throw a punch means you lose the urge to raise your fists? What if knowing you could defend yourself means your ego doesn’t need to bristle when challenged? What if being confident in your abilities means you can diffuse a tense situation before it escalates?

“We’re fighting, but you are not learning to fight… You’re learning a way to calm down,” said Justin Relph, a Brazilian Jiu Jitsu instructor. “You learn really quickly that you shouldn’t ever fight. The irony is that by teaching everyone how to fight it really decreases the chances that anyone actually will ever fight.”

All four of these men, who could likely drop you to your knees, agree that martial arts prevents aggression.

“With my sons (who are 11 and 13) before they started martial arts… they were always fist fighting, always hurting each other,” said Mr. Karl. “Ever since they’ve been training, they’ve stopped fighting. They don’t fight at home, they don’t fight at school. They’re just more aware, and it’s really neat to see the self confidence.”

That kind of transformation is a standard outcome not just for kids but for people of all ages who take their classes, the instructors said.

With martial arts, “you never have that feeling like you have to prove yourself,” Mr. Relph said. “You don’t have that mentality anymore so that if someone does challenge you, you’re not bothered by it. And knowing that you’re able if something were to happen, there’s no more fear. There’s no more ego.”

Speaking of egos, Mr. Breeze said bullies and those who might be set on learning how to take down a rival “are the guys that don’t stay because there’s too much ego involved… You get people who come in once and then don’t come back again because they thought they were tough and they failed and they weren’t OK with failure.”

Sharing his thoughts on male psychology, he said: “Every man who hasn’t actually trained or been in a fight thinks that ultimately if he was in a fight, he would win. It’s just in their head. They just automatically think, ‘well I’ve never trained before but if push came to shove and I really had to, I would win.’ And then when they come and they train somewhere they realize ‘oh right, if push came to shove I might not win.’”

But those who are prepared to accept their actual abilities, who are ready to train and practice and grow, reap plenty of rewards beyond becoming skilled at scrapping.

“We do fight, but really we’re learning more important things like basic movement fluency, how to use our body’s efficiency, the importance of having a fitness outlet and habit in your life,” said Mr. Relph.

Students of martial arts also learn resilience as they work to master their skills, he said.

“There are great lessons to be learned by dealing with failure and discomfort and challenging yourself, and that is what you get in spades here,” Mr. Relph said. “When Travis is lying on top of me trying to choke me, that is uncomfortable and challenging, and you really need to find some calmness, be okay with that situation and learn to deal with that so you can find the right techniques, find the right movement to overcome that. It’s that sort of iterative process of continuing to fail until you realize or find the right solution and being OK with all those failures.”

No matter how unpleasant it may feel, failing isn’t terrible, he said.

“It’s literally how you learn. That’s like a designed process. If you are an artist, you’re very, very good at failure because artists don’t just immediately draw or paint a masterpiece. They iterate on that a long time,” he said. “That kid who is in the Olympics has fallen 10,000 times. They did not get this at the first try.”

Getting up and trying again sets students up for success in other areas of their lives – from their education to their careers to their relationships and their hobbies – because they learn the benefits of perseverance, he said.

“One of the great things about martial arts is it’s really addictive in how much you can level up. There’s literally no cap to the skills you can acquire, and any average person or below-average person is going to be able to acquire those skills and learn those movements and really be able to astonish themselves about what they’re really capable of,” Mr. Relph said.

The instructors said training on the mats can also teach students confidence, respect and discipline while offering them an outlet for stress relief.

“You don’t have the time to think about all those worries and everything. You have to think about where your feet are in a stance,” Mr. Tagg said. “It just takes your mind to a singular focus.”

“It’s pure meditation for me. It’s really good therapy… As soon as I bow on the mat, it all goes away,” he said.

Learning martial arts also comes with the added benefit of being safer on the streets.

“At the very least you can definitely run faster for longer after you come here for a little while,” Mr. Breeze said.

But at the most, you might be able to stop an attack like one of his female students did in Invermere.

“Out of the blue, (a guy) came raging at her, and she blocked that punch and kicked him in the nuts and ran away,” he said with awe.

The instructors’ specialties provide opportunities for local, national and international competitions. For more information on all of their offerings, visit Invermere Jiu Jitsu on Facebook or Instagram.

Columbia Valley Martial Arts Centre offers 15 classes a week. Anyone is welcome to try a couple of classes for free to see if they enjoy it and want to continue.

“It really does become a family. It is a very safe place to be. It sounds very counterintuitive, but when you train with people who on a daily basis are training to try and break your arms or choke you out, those are also your best friends and the people who are most going to take care of you,” Mr. Relph said. 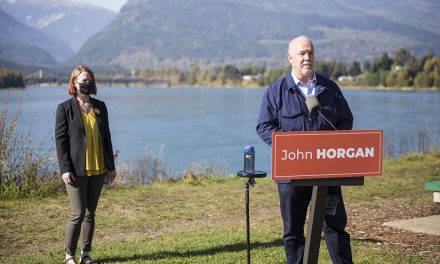 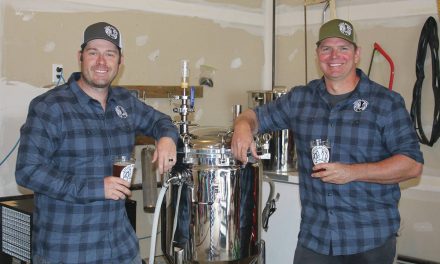 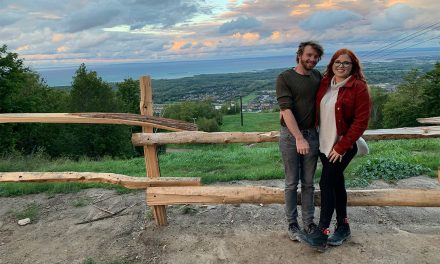 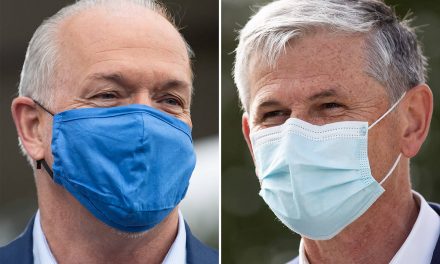 B.C. election announcements on seniors support from both Liberals and NDP