Means to an end 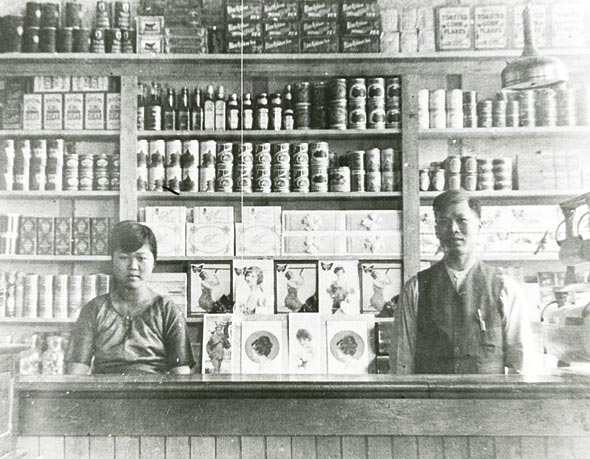 Sometimes people lose perspective while trying to achieve a goal, and, blinded by their passion to get there, act in ways that defy basic morality and humane conduct. Others rise above, and on their way to accomplish their objective, work harder than they ever have, conducting themselves in a way that gains nothing but admirers.

Two things happened in the valley this week that epitomize each of these opposite ways of dealing with the struggles of striving for a goal.

First, I had the good fortune to witness soon-to-be Paralympian Jaye Milley in action during a weekend training ride. The Windermere cyclist was The Pioneers cover star last week, and watching him power up the road to Panorama in blistering 32-degree heat was impressive. Jaye has no hands or feet, but has managed to become an internationally recognized athlete through years of hard work. Though some may say he has a disability, watching his lithe athlete body zip uphill at speeds most people with all their limbs could only hope to achieve, I would disagree. His means to an end are sweat, relentless training, and a kind, determined personality.

Conversely, some people dont seem to care what means it takes to reach their goal. This week a local resident who was displaying a day-old bumper sticker on his vehicle in support of a project, returned to his parked vehicle to find that someone had deliberately dragged a key up and down its side. I have not mentioned what the bumper sticker said, because I dont think it matters; what matters are the actions of whoever keyed the vehicle.

No one in our friendly valley should feel as though they cant express their own opinion, for fear of having their car vandalized, their job threatened, or their reputation ruined by someone who is so blinded by their own beliefs that they havent stopped to consider that their viewpoint isnt the only valid one that exists.

Leon Trotsky wrote,The end may justify the means as long as there is something that justifies the end.

Here in the Columbia Valley, which is typically a wonderful place to be, there is no end so important that justifies means like keying a fellow community members vehicle. If those become our means, we shall all meet an ugly end.