Meisha & The Spanks set to perform at Shakmans Bar and Lounge 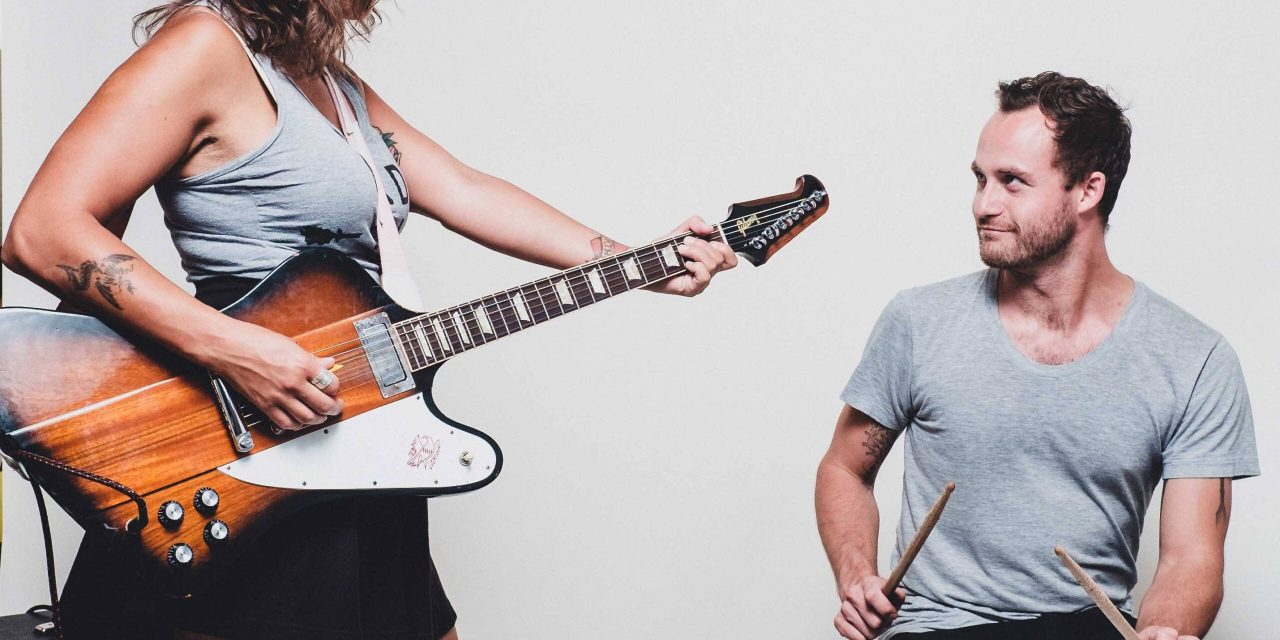 Calgary based duo Miesha & The Spanks set to perform in Invermere

Invermere’s very own Meisha Louie will be returning to the Valley for a performance at Shakmans Bar and Lounge with her band Meisha & The Spanks. The band is a two-piece garage rock band based out of Calgary that plays a punky, pop-rock style of music.

Really excited to be coming home and bringing some rock and roll to a bar. I don’t think there’s been a lot of bar rock and roll shows in the Valley. I’ve been trying to get put there for a bit and I finally talked Shakmans into it, said Ms. Louie.

Over the past nine years, the band has worked hard to release four full albums and is set to record another this spring in the United Kingdom.

We’re keeping up a pretty busy tour schedule, which is exciting, and we just released a new EP just a couple songs on a seven-inch vinyl that we worked with a drummer from the Buzzcocks on, and we’ll be going to the UK this spring to work on a full-length album with him, said Ms. Louie.

Up until now, the band has released underground independent music and is hoping to see this new album reach more charts.

The last full length that we did, Girls like Wolves, had some pretty good charting and did well on CBC Radio 3. So we’re hoping to do a little bit better with this one, but we’ll be out there spending a week in Brighton with our two producers working on the record, said Ms. Louie.

She added that by working with these producers they’re hoping that it will help introduce them to an international market.

They put a lot of music out on film and TV, I’ve been doing vocal session work with them for six years now and some of the songs I’ve done with them have ended up in the Vampire Diaries, Being Human. I heard one of them on Shameless kinda recently, which was pretty cool, said Ms. Louie.

Meisha & The Spanks performance at Shakmans is part of their self-described party tour with rock group All Hands On Jane.

We’re just heading out to the B.C. mountains and some Alberta towns, posed as like two weekends with a few dates in the middle, but we’ll be able to come home to Calgary for our home base, said Ms. Louie.

Meisha & The Spanks will be performing all original music and expect to hit the stage at 10:30 p.m. for the Invermere show. To check out some of their songs beforehand, head over to www.mieshaandthespanks.net or their Facebook page, Meisha & The Spanks.

Christmas concerts in the valley