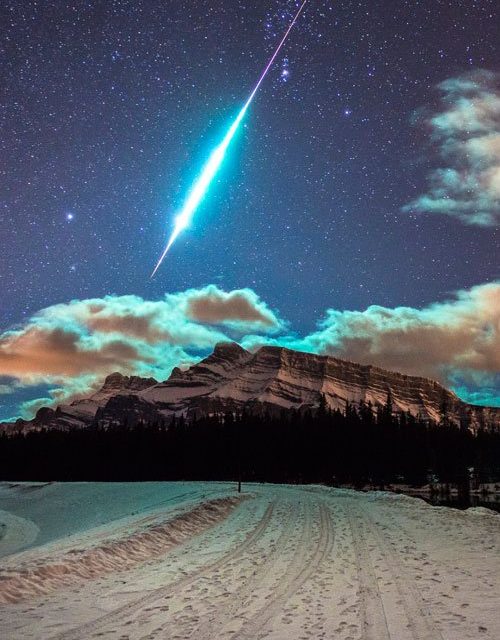 MISSING METEORITE A geoscience professor from the University of Calgary is hoping valley locals can provide him with clues as to where pieces of a meteorite landed in the early house of Saturday, December 20th. Photo submitted

Science has received a gift from the heavens, but geographic and climate challenges have locked it away in the rugged Rocky Mountains.

A small asteroid was spotted above the valley during the early hours of Saturday, December 20th. It became visible between Canal Flats and Fairmont Hot Springs to the east of Highway 93/95. Upon entering the atmosphere, it made a fireball, which increased its illumination for the majority of the 80-kilometre trail that it left before fading above Height of the Rockies Provincial Park.

A security camera at the College of the Rockies in Cranbrook caught a glimpse of the action, and was able to pinpoint the event as happening exactly 25 minutes after midnight.

We know where the fireball ended in the sky quite precisely, but then the rocks fall a long way through the atmosphere, so they get scattered across the country, said Alan Hildebrand, a geoscience professor at the University of Calgary.

He suspects the meteorite scattered around the upper White River Valley, just south and west of the provincial park.

Pieces of the meteorite would have been difficult to find immediately after striking earth to begin with, but it will be an even tougher search because of subsequent snowfall. And since the event occurred shortly before Christmas, the search was delayed due to the universitys holiday schedule.

Mr. Hildebrand said that the colours omitted from the flare were indicative of a carbonaceous chondrite meteorite, which cannot be sensed by a metal detector, so meteorite hunters have to search by eye.

The characteristics of the fireball indicate that this was a weak object, much weaker than normal, he said. When the snow melts in the spring, like anything dark in the snow, itll melt down below the snow.

Like any falling star, it has the potential to offer rich knowledge to the realm of science.

Freshly fallen meteorites are hard to get ahold of, and this is the best chance to study them.

Just as matter has been weathered away on earth for billions of years, Mr. Hildebrand said that matter comprising meteors,while just as old, has remained in a very raw state, having orbited the asteroid belt with little interference since the Milky Ways inception around 4.5 billion years ago.

Mr. Hildebrand is hoping any property owners with security or wildlife surveillance might review their footage and possibly provide additional clues.

Even a camera pointing downward (would do) if it shows how much the fireball lit up the ground, he said.

If youre able to help, send the University of Calgary an email at ltjhanto@ucalgary.ca. 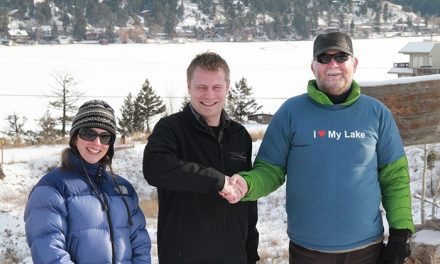 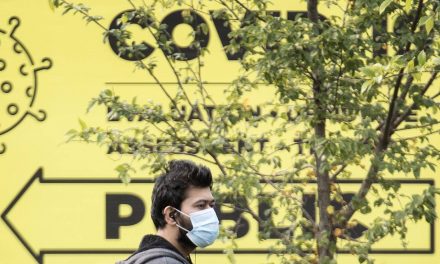