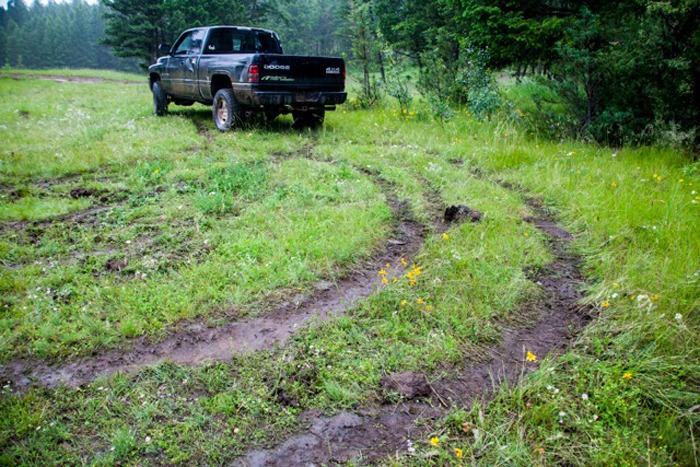 The Ministry of Forests, Lands and Natural Resource Operations has pulled its staff out of talks to do with beginning a recreational access management plan for the upper Columbia Valley and local Columbia Valley Recreation Access Coalition (CVRAC) supporters are scrambling to find out why. The decision to no longer permit Ministry staff to attend CVRAC meetings was a surprise move, says Regional District of East Kootenay (RDEK) Electoral G Area director Gerry Wilkie, seeing as the ministry had been informed about the grassroots approach to establishing a recreational access management plan for the region and had even suggested that staff attend the monthly meetings in an advisory capacity when they first started. “They had been attending right from day one,” said Wilkie. “They were knowledgable when it comes to land use and they were simply sitting in the back; when questions came about this or that, they were able to answer them and it really helped the process a lot but they didn’t participate.”

That the upper Columbia Valley is the only backcountry region in the East Kootenay without a government sanctioned recreational access management plan has been the cause of some concern for years — both Golden and Cranbrook have one. Almost a year ago, a group — now known as CVRAC — began meeting to establish the beginnings of one. CVRAC’s focus is a timber harvesting area called TFL #14, which extends from Spillimacheen in the north to Wasa Provincial Park in the southeast.

“The whole idea is to decrease conflicts and encourage habitat respect in the use of crown land,” Wilkie said. “Time and time again this area has been promised a plan and each time the ministry has said, ‘Well you’re on our list but there’s no money.’ I have championed this right from day one when I was elected director of the regional district back in 2009.”

The epidemic of environmental degradation brought on by mechanized and non-mechanized users going off road and off trail in both the front and back country — on both public and private land — was the reason why CVRAC formed in the first place, according to the chairman of the Conrad Kain Centennial Society, Pat Morrow.

“There are two types of off-road, off-trail users: those who innocently do it without being aware they are destroying the landscape with their tires, horses hooves or vibraum soles, and jackasses who deliberately get a thrill from leaving their own tracks in sensitive areas that stand to last a lifetime,” he said. “Through the CVRAC process, we need to introduce, promote and call upon government to enforce a code of ethics for all kinds of front or back country users. If done properly, we can share many of the trails and roadways and where this isn’t possible, reduce conflict through avoidance. There are some compelling examples of this happening in other parts of the United States and Canada.”

A point reaffirmed by Wilkie, who said “My feeling is we’re not planning for restrictions; we’re planning for use.”

The regional district Columbia Valley directors committee had supported the process from the outset, said Wilkie, which led to the hiring of Dennis Hamilton as the facilitator by the Columbia Basin Trust.

“Then whammo, two weeks ago, the directive came out from the ministry that the staff were no longer able to participate and we’re trying to find out why,” Wilkie said.

On his prompting, the RDEK board will be sending a letter to the Minister of Forests, Lands and Natural Resource Operations requesting an explanation as to why as well as requesting reconfirmation that Minister Steve Thomson still supports the coalition’s consensus-based process. Furthermore, the board will be inquiring whether or not any recommendations stemming from the coalition will still be considered for recreational access planning in the Invermere timber supply area.

“The group is wanting to carry on with the task at hand and [is wanting] some confirmation from the government that the recommendations that will come out of the group will be considered by the government in their decision-making,” said Hamilton. “We’ve heard from a number of people stakeholders, sectors, saying the process itself is going to continue.”

Thomson’s decision to cancel the approval for staff participation in the CVRAC process is part of a continuing pattern of removing local people from land use decision-making, said Columbia River-Revelstoke MLA and NDP Forest Critic Norm Macdonald.

“People in this area have indicated their concern that there has been interference in the process; that there are a few connected people in this area that don’t want community members to develop a back country access plan, and those people managed to get the ear of the minister,” he said. “The minister’s willingness to respond to that interference is really troublesome.

“I believe strongly that government needs to provide the necessary support to assist community members to come to an agreement on the use of the land base.  It is only through these collaborative processes that we reach good decisions, and ultimately, it is the responsibility of government to ensure that those agreements are implemented.”

The Ministry of Forests, Lands and Natural Resource Operations could not be reached for comment by press deadline on Monday (August 13). 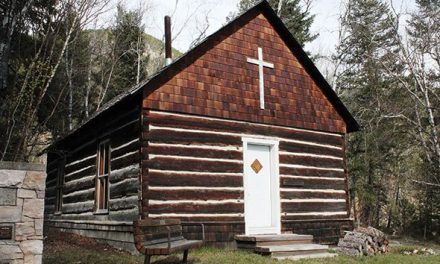 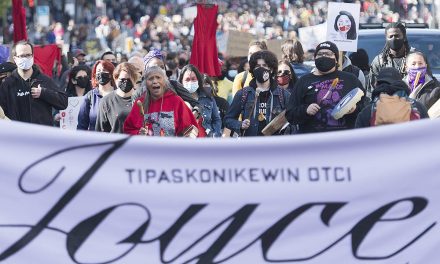 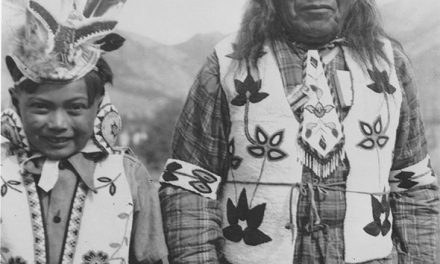 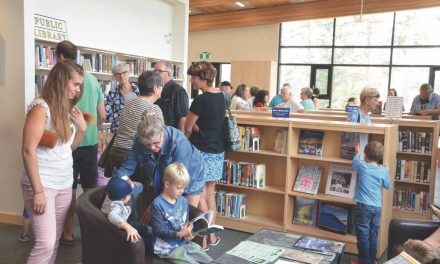