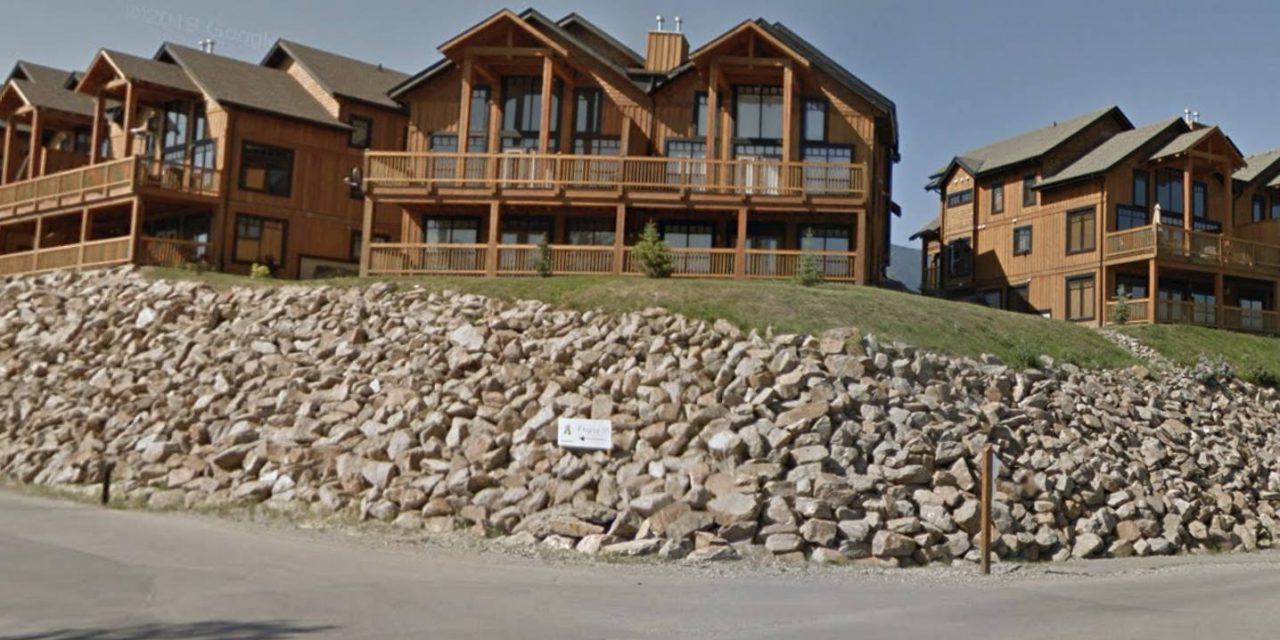 You might be the monarch of the castle at the top of a hill, but what happens if you forgot to build your moat?

Moats have many uses: as alligator habitat, as barriers to keep marauders out and as lovely water features. But they could also serve as drainage for the rain and snow that invade your territory from above.

Up at Castlestone Boulevard and Ledgerock Ridge, groundwater is causing the rock face on a hill on which around 36 condos are perched to crumble.

When the District of Invermere (DOI) expanded its boundaries in a peaceable conquest, it also claimed ownership of the roads leading to its new subjects’ castles.

Mayor Al Miller said the strata is responsible for its groundwater and the damage it is causing to the rock face that leads to the road.

Part of the issue, he said, is that the condos were built too close to the slope.

“The groundwater, after years of saturating the silt and dirt, has caused (the rock face and the ground below it) to break loose and start to fall,” he said.

He said council and their chief advisors are now asking: “How do we proceed?”

But Mayor Miller isn’t considering asking the strata to dig a moat or a drainage channel.

Instead he said the modern geo-tech solution could be another primitive-sounding idea: pounding huge nails into the hillside to hold it in place with an engineering technique called soil nailing.

“We don’t want any further risk up there,” he declared. “We certainly want to get it resolved as soon as possible.”

The strata did not respond to the Pioneer’s questions by press time. 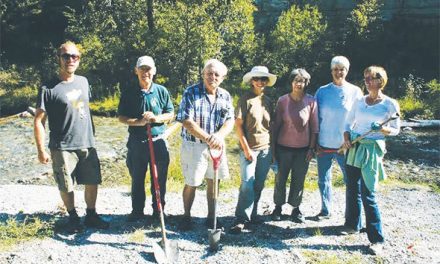 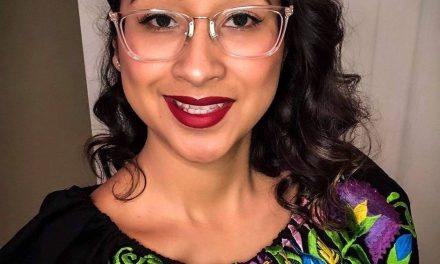 Mexican fiesta in your kitchen