More of the same old

Not only is the smell of spring in the air but also the smell that comes with forecasted spring elections.

It was clear in the article I read in the January 21st edition that newly elected nominee for the New Democratic Party for the Kootenay-Columbia riding, Mark Shmigelsky, has come out of the gate breathing fire and brimstone reminiscent of the old school combative and rhetorical approaches to politics.

Citing that we in this riding have lost our voice in Ottawa, and depicting Prime Minister Harper as mean-spirited, controlling, destructive, arrogant and misguided demonstrates that neither he or his party understand that Canadian voters are tired and disgusted with this type of campaigning which relies on the personal and political attacks of other Canadians.

Shmigelsky and his provincial NDP counterparts speak of creating town hall meetings, changing the way politicians are elected, meetings with mayors and Chambers of Commerce and organizing protest rallies because they see the current provincial government in B.C. as sneaky.

Ironically, they fail to address our real-time issues that include unemployment, development and support of small business or the specific accountability measures that they will set and hold themselves to. In their oratory one cannot find anything truly tactical that speaks to strengthening the economic, social or moral capacity of Canadians and specifically to our interests, British Columbians.

So I offer a wake up call to our NDP hopefuls: todays electorate is demanding leadership platforms that are based upon solid strategies and measurable outcomes that will ultimately enhance the quality of life for our families and friends. 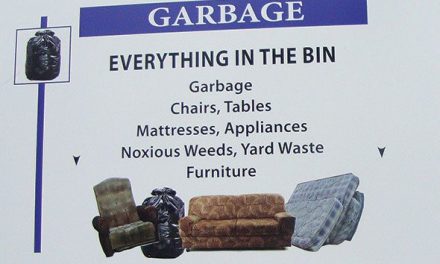 Disbelief that dialysis is leaving