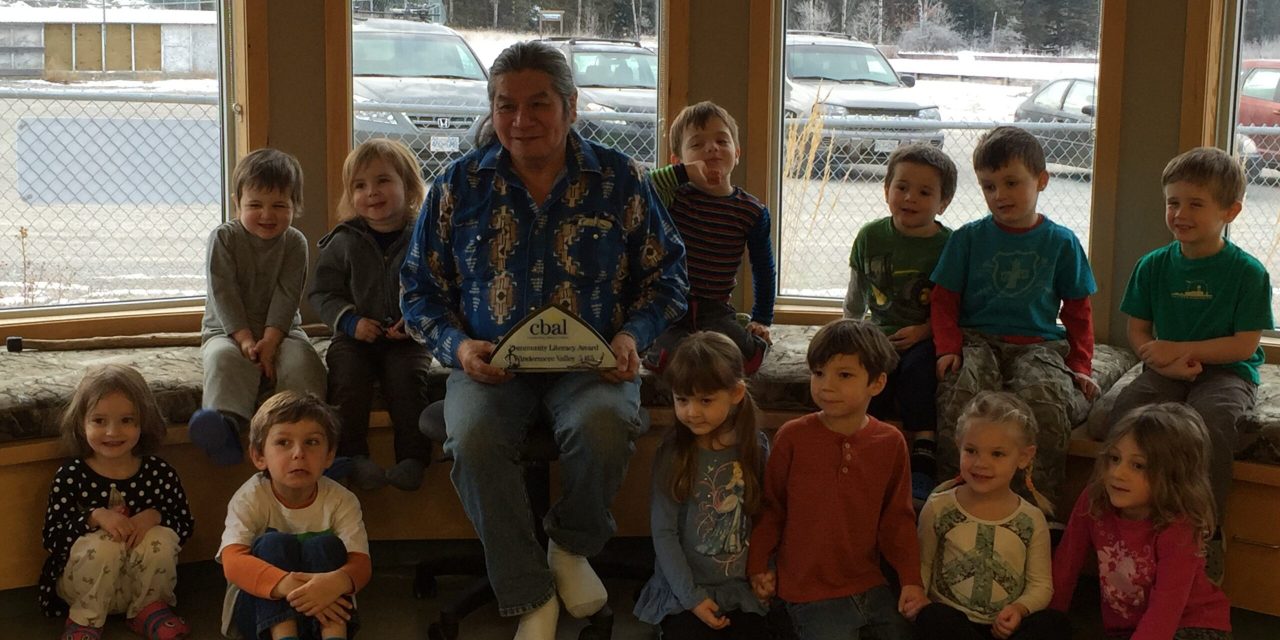 A 63-year-old Akisqnuk First Nation resident and elder has been recognized for his efforts in the community.

The Columbia Basin Alliance for Literacy (CBAL) in Windermere Valley recently presented Alfred Joseph with the 2015 Community Literacy Award for his work in cultural literacy and for promoting the Ktunaxa First Nation language bi-weekly at the Little Badger Early Learning Program at the Akisqnuk First Nation.

I was surprised, said Mr. Joseph, who offers Ktunaxa language lessons to adults and families, Akisqnuk staff, youth, and conversation classes in his own home. I didnt even realize there was such an award and I didnt realize my name would be on it. My main reason for doing work in language is because (Ktunaxa) is on the extinction list and there doesnt seem to be a lot of resources going into the preservation of the language.

After losing the opportunity to speak in his native tongue at the mere age of six when he started attending the St. Eugene Mission residential school near Cranbrook, Mr. Joseph went on to learn the English alphabet from his brother and gradually began speaking English. During his mid-20s, he had to learn how to speak the Ktunaxa language from scratch although he could still understand some of the dialect by ear.

I grew up reading and writing the language, but I could never speak it, he explained. I understood it, but I couldnt speak it so I started teaching myself how to speak the language mainly because there are not lots of fluent speakers anymore. Maybe three.

Now, at the age of 63, he volunteers to teach Ktunaxa to the Akisqnuk community.

The award was quite a surprise for me because I had never heard of it. I had to ask what it was when they got ahold of me, said Mr. Joseph, adding that he was presented the award at the daycare based on his request.

His efforts to make the language accessible to the community has been widely embraced by the Akisqnuk First Nation.

Alfred comes in twice a week to do 30 minutes of Ktunaxa language with our kids or hell do legends or hell talk about how things were, said Carrie Rickards, general manager of Eva Joseph Learning and Cultural Centre who oversees the Little Badger Early Learning Program. This is the second year hes been doing it.

She added that Mr. Joseph was a major asset to the children attending the Little Badgers Early Learning Program.

Hes a fantastic person and hes very good with the kids, said Ms. Rickards. Hes very patient and hes full of knowledge. He deserves this award.

The Community Literacy Award is offered in recognition of any number of things ranging from organizations to individuals for family literacy, computer literacy, adult literacy, language learning and cultural literacy, said Ms. Andruschuk. Its a recognition of (one) who is giving back to the community.

She believes Mr. Josephs characteristics as an empathetic, caring and self-motivated teacher made him a natural fit for this years CBAL Windermere Valleys 2015 Community Literacy Award.

We really admire that he developed this curriculum on his own and was then contracted to provide it to staff at the band, then we partnered with Alfred to deliver the curriculum to families to adult caregivers and their kids in the literacy program, said Ms. Andruschuk. 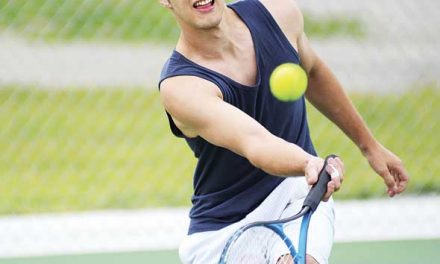 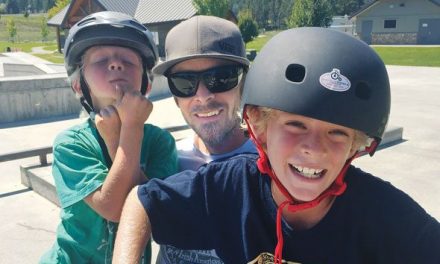