Evidently there are no age restrictions to becoming one of the Windermere Valley Musicians Who Care four of the artists are also local high schoolers.

The three girls are real modern singer-songwriters style the young Taylor Swift-kind of songs but very original and really connected to their lives in the valley, said Windermere Valley Musicians Who Care member Mike Smith. Blake is really his own character; hes taken the hip hop-electro path.

The tracks written by the younger musicians blend in pretty seamlessly, said Musicians Who Care member Bruce Childs. You wouldnt know the age they are if you werent told.

Every track is completely original and reflects the individual styles of each young musician.

Which shows the diverse culture thats in the valley, not just one genre or another, (and) makes it a whole multicultural thing, said Blake, who is in Grade 12 at DTSS. You need some youthful creativity to explore; not everyones version of the valley is the same.

Blakes song (track 9 on the River disc of the double album) is titled Miss Sunshine. The youngest of the young musicians is Jocelyn, whose contribution to the album was the first song shes ever written Open Up Your Eyes.

Its about someone who doesnt fit in, but will one day, said Bruce. It was written from the heart from a 13-year-old; its surprisingly well-crafted.

And the subject matter is exclusive to the valley.

[16-year-old] Kenzies song is about having to move into a house in Canal Flats that was broken down after living in a nice house in Windermere, said Bruce. Its really local.

Grade 12 student Jade Bowen has already been building her musical reputation in the valley.

Jade has been writing songs since shes been very young, (and is) in some ways semi-professional, Bruce said. Its all about heart and home to her.

And the album will be coming to life this Saturday, November 1st. The four younger musicians will be joining most of their adult songwriting peers to perform live at the CD Release Party. The show will be happening at Pynelogs Cultural Centre tomorrow (November 1st), doors open at 6:15 p.m., and tickets cost $10 for adults and $5 if youre under 13. They can be purchased ahead of time at Tiffanys Thredz and Pynelogs,or by calling 250-341-4423.

All of them have this incredible sense of joy and confidence in what theyre doing, said Bruce. They just love doing it.

For those who havent yet purchased Songwriters in the Valley or Christmas in the Valley, both will be available at the CD Release Party for a bundled price of $30, instead of the regular $20 per CD. 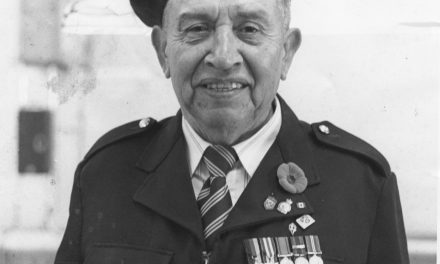 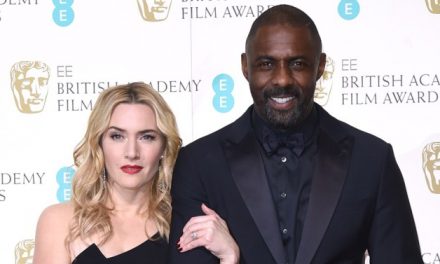 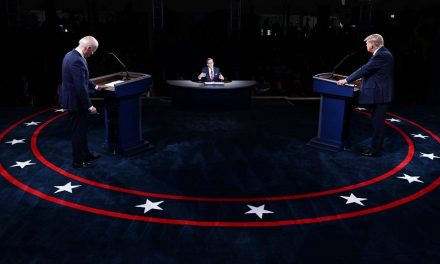