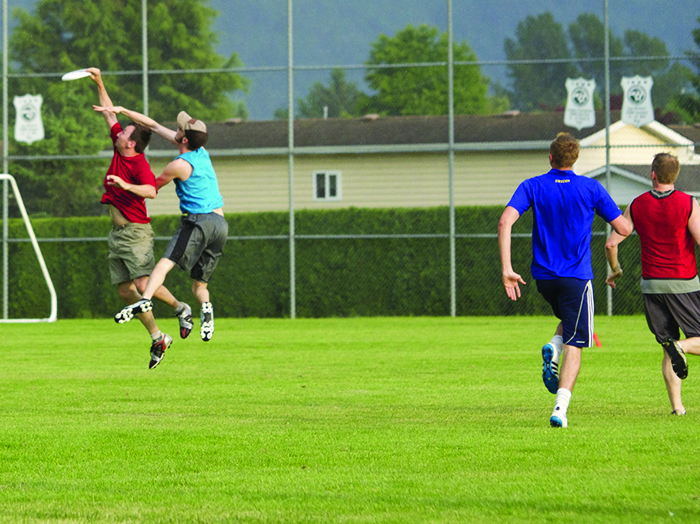 Starting on Friday June 10th at 4 p.m., people from across the country will be lacing up and gathering in local communities such as Invermere to take part in the annual Art Hawkins Great Canadian Ultimate Game.

The Art Hawkins Great Canadian Ultimate Game boasts to be the worlds longest annual Ultimate game, being played in 35 communities across Canada with several international communities in Cambodia, Dublin, Dubai and Malaysia participating this year as well.

The annual game will start in Ottawa at 4 p.m. on Friday, being played for an hour-long between a red and a white team. At the end of the hour, the finishing city or community will pass along the score to the following location where the game will be continued until the final community, Victoria this year, finishes on Sunday at midnight.

The annual game was created in memory of Art Hawkins who was a big supporter of the Ultimate community in Vancouver. Organizers for the event have created the Art Hawkins Ultimate Fund for the tournament in efforts of supporting the accessibility and development of Ultimate and the spirit of the game in children, youth and those with disability. In 2014, the Game raised more than $9,000 with hopes of raising even more this year, according to the Ultimate Canada website.

Invermere will be hosting their leg of the game at J.A Laird Elementary School Friday, June 10th at 8 p.m.

Justin Keitch, organizer for the game in Invermere said he has participated in the game for the past three years while living in Chilliwack and added that it offers a great way for people to learn more about the sport and players in the local area.

Everyone wants to come out and have some fun, get exercise, he said. Everyones excited about getting the name out there a bit more and introducing ultimate to a larger audience that I dont even know if they know it exists.

Ultimate, as its referred to, is a non-contact sport played with a frisbee in a similar manner as football where each team works down the field through passing it to one another before reaching the opposing end zone where they can score points.

Invermere is the first community in the Kootenay region to participate in the game with the next closest games being played in Calgary or Kamloops. Those interested in taking part in Fridays action are encouraged to come to the Laird Elementary before the 8 p.m. start time and learn about the game before playing. Its asked they bring both a red and white t-shirt and a $10 donation that will go towards the Art Hawkins Ultimate Fund for the game. 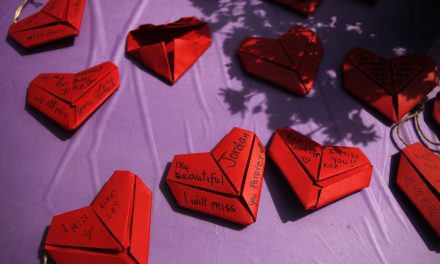 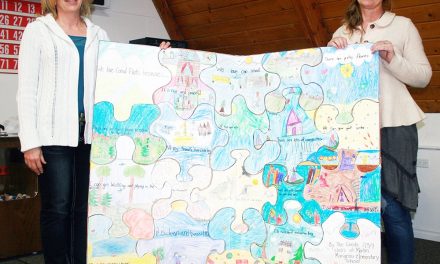 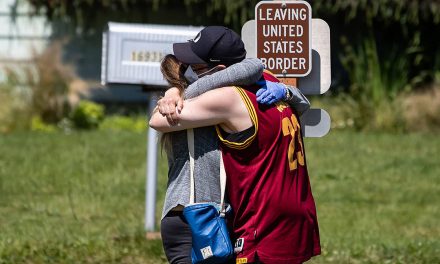