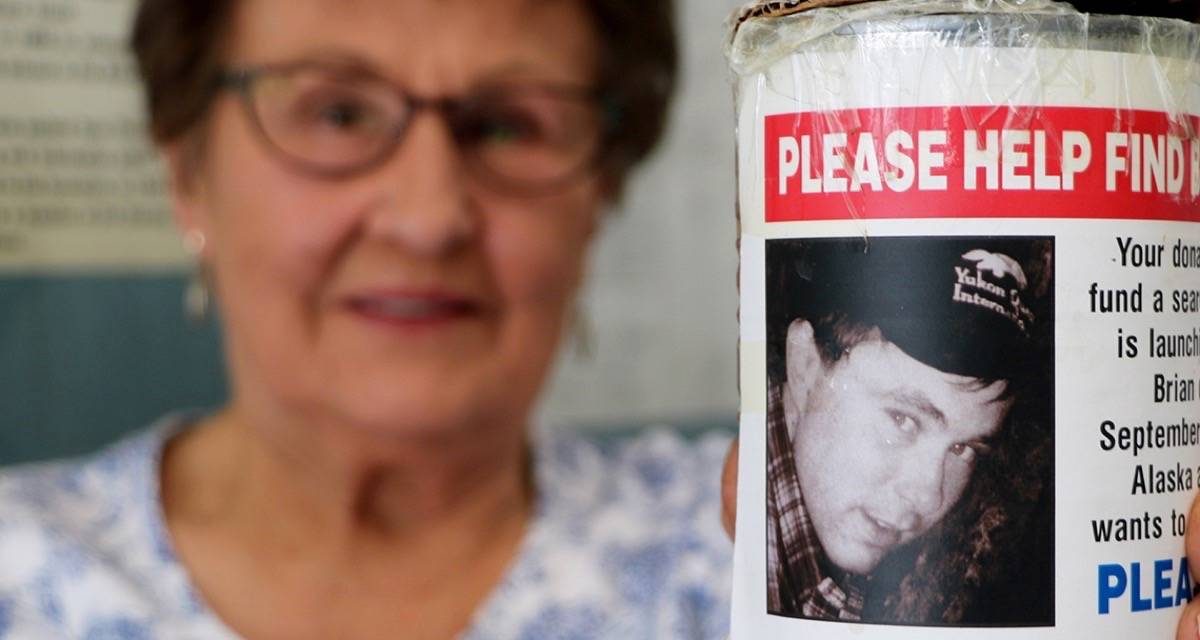 After 20 years there’s been no trace found of Bryan Gay after he went missing near the small town of Skagway, Alaska.

While the mysterious disappearance of the Montrose native has long since faded from the headlines, his family’s thoughts, questions, and searing pain about what could have happened to Charles Bryan Gay — who went by Bryan — are as strong today as the day he vanished, Sept. 26, 2000.

“I always want to talk about Bryan, doesn’t matter whether I have tears or not,” his mom, Mary Gay, shared with the Times.

“I think of him every day. I even had a dream one time that he opened our back door and walked in,” she tearfully recounted.

Mary remembers the joy of the moment feeling it was true, but cold reality set in when she opened her eyes to an empty room, and no Bryan.

Her boy was still gone.

She still lives in the family’s Montrose home. But after years of waiting for him to walk through the door especially at Christmas, Mary can now say out loud that she is certain Bryan is dead.

“Everybody loved him, he was such as sweetheart,” she said in a mix of laughter and tears. “But no, he is not alive. If he was, he would have been in contact with us.”

Latest on coronavirus is here: COVID-19

The day was Tuesday when her son, then 28, went missing.

He was a university-graduated geologist who was highly experienced in the rugged back country, having just finished working his third summer at a job in Whitehorse.

Before heading back home to B.C., a friend drove Bryan to the bus station where he bought a ticket to Skagway and once there, checked in to a hostel.

Mary says her son wanted to hike a popular wilderness trail into the Dewey Lakes, located in an alpine range that begins right at the edge of town.

He left on his adventure that morning and was never seen again.

Searchers scoured the mountains and for many months, no sign of the young geologist turned up anywhere.

The last trace of Brian’s known path was found a year later in an old cabin at the top of Upper Dewey Lake, which is straight up the mountain about five kilometres from the village of 968 people.

A search and rescue team came across a sign-in book inside the mountain-top shack, which held pages of “made-it-to-the-top” signatures so hikers could read who finished the trek before them.

The book was somewhat ravaged by time and elements. But, by happenstance, one of the searchers noticed faded pen markings that, in just the right light, revealed a scratch-note from Brian.

Mary remembers the community rallying to raise money for the family to travel to Skagway and retrace her son’ steps the following spring. They even consulted a psychic to help guide their journey through Skagway in early 2001.

She recalls so much goodwill from locals and those up north, all helping to emotionally and financially support their searches made that first year with a rented motor home serving as base camp.

Brother Kevin Gay travelled back to the Alaskan town for years hoping to find a clue of what happened to his younger brother. Youngest sibling Mary Ann was first on stage in Kelowna seven years ago to ask internationally known spiritual medium Sylvia Browne if she could tell her anything about her missing brother.

All roads led to nowhere.

Nothing has every been found of Bryan other the note he left behind in that remote trapper’s shack.

Twenty years on Mary has submitted her DNA for forensics should this cold case ever be solved.

She’s kept herself going by giving back to others in so many ways, such as sitting on Montrose council, and by volunteering for the Legion, community events, senior dinners, food banks and of course, for her treasured Beaver Valley Nitehawks.

Mary is now 78. She keeps her sights on the days ahead, but never far behind is her fierce longing that Brian will someday be found and brought home to rest in peace alongside his dad Butch Gay, a kind and loving man who passed away five years ago.

“All we can do is hope and pray that something will come out of this,” Mary smiled. “Because things have been found 20 years later in other (cases), so you just don’t know. And we still think of him every single day.” 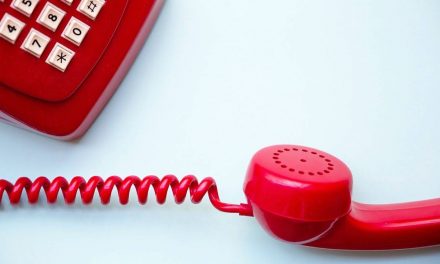 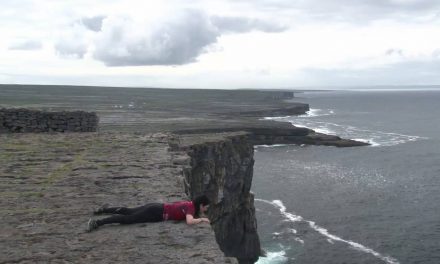