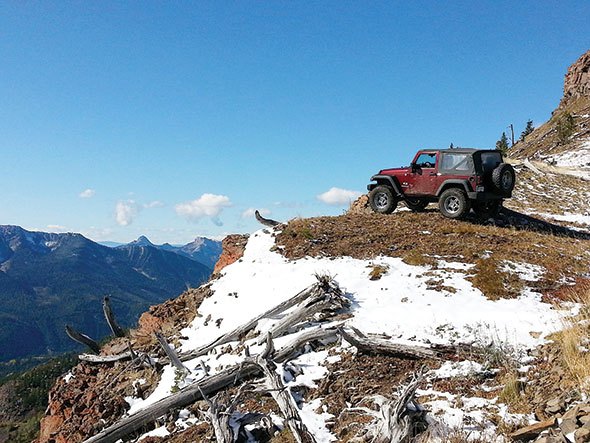 KING OF THE HILL A new off-road club, focusing on jeep owners, has been started in the valley to explore the many backcountry roads that line the area.Photo submitted

Theres no more excuses to own a clean 4×4 after the recent formation of the East Kootenay Jeep Club.

While Jeeps are well-suited for the clubs activities, any owner of a rugged four-wheel-drive vehicle is welcome to join. During a conversation with The Pioneer, club founder and organizer Nate Camilli spoke about the benefits of offroading in a group.

Its a good way for people to get out there and be with others who are into offroading as well, and also for safety reasons its nice to be out there with partners in case something does happen.

Mr. Camilli hopes to see the group attract drivers who are going to be respectful to the environment.

Its more of a family oriented kind of thing; people bringing kids out, people who just like to get out there and have fun in a safe manner, he said.

Meetings hosted by the club will take place throughout the East Kootenays, described as a multifarious region by Mr. Camilli.

Theres a lot of flatland with rolling trails, and out in the Rocky Mountains theres a lot of steep, rockier stuff. Its really diverse when you look at the whole area on a whole, he said. Its from one extreme right to the other. I think the East Kootenays offers a great blend of experiences.

Though the spring time offers plentiful opportunity for avid mudders, Mr. Camilli says the wet dirt wont be the focus of the group.

A warm invite is being extended by Mr. Camilli for those interested.

If anybody who wants to come out and try it out with us they are more than welcome, he said. Were going to be a respectful club and itll be a lot of fun.

However, no uninsured vehicles will be allowed, he says. But, As long as your vehicle is legal for road-use and as long as its capable enough for the trail, then I dont see any reason why you couldnt come out. 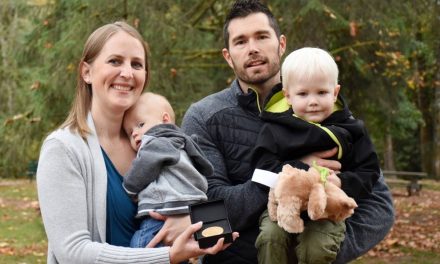 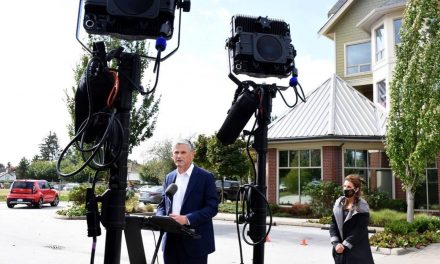