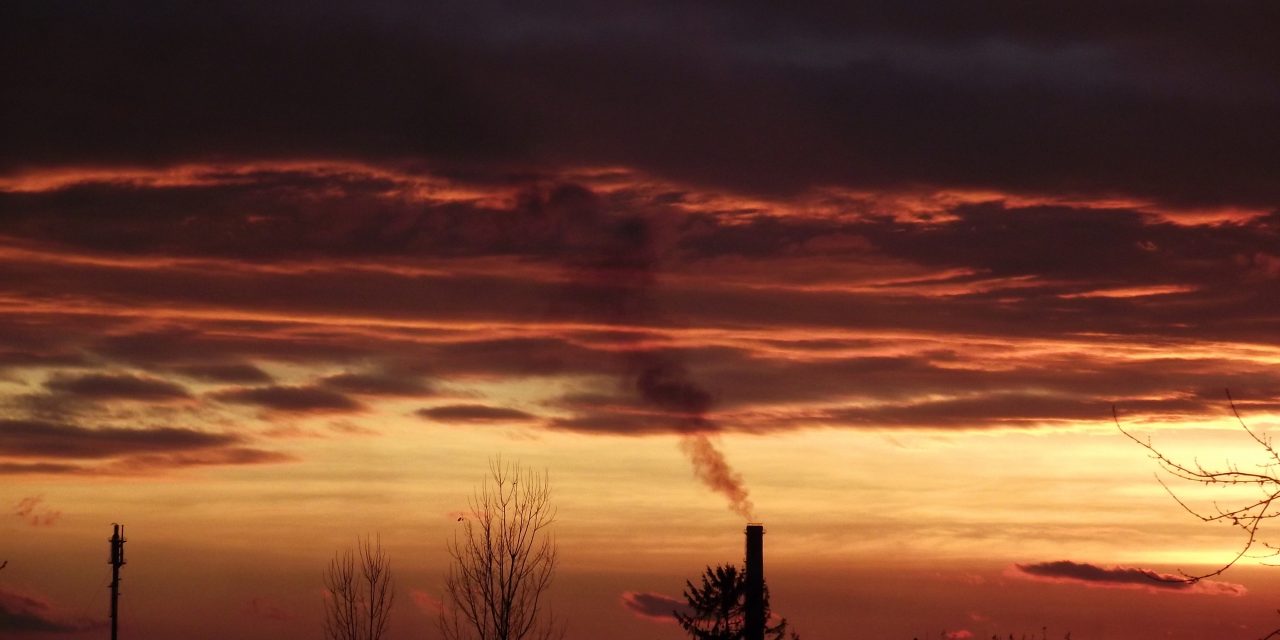 Photo by Ankhesenamun on Unsplash

Ottawa presented a “strengthened climate plan” on Friday Dec. 11, with upfront investments of $15 billion to surpass the 2030 greenhouse gas (GHG) reduction target that the Harper government has set more than five years ago.

The bill aims to ensure that the government’s “commitments to a net zero emissions target by 2050” become part of the law, said Prime Minister Justin Trudeau. Which nothing would prevent the next government from cancelling in the future, he also admitted. People will have to vote accordingly in the next election if environmental issues are one of their priorities.

By ratifying the Paris climate agreement, Canada has committed to reducing its GHG emissions by 30 per cent by 2030, compared to its 2005 level. Since 1992, none of the successive governments in Ottawa, over the years, have succeeded in meeting the GHG reduction targets that they set for themselves. Actually quite the opposite is true. The most recent report presented by the Canadian government showed that Canada’s emissions increased by 2 per cent between 2017 and 2018.

A plan that is categorized as “ambitious” according to several environmentalists and “contradictory” for others, who point out that the government continues to invest at the same time in fossil energies.

Trudeau government intends to achieve its goal by increasing the federal carbon tax, which must reach $50 per tonne of GHGs in 2022. It is now proposing to increase it by $15 per year. By 2030, the price is expected to reach $170 per ton, up from the current $30, which Ottawa says it will increase gasoline price by 28 cents per litre, enabling the ‘polluter pays’ principle to be applied.

Expensive, you might think? Businesses and citizens will have to pay for this gasoline tax, a product on which we have become dependent since the creation of gasoline cars because of a lack of other popular and affordable options. This is yet another measure that hurts the less fortunate; it will once again make the poor poorer.

On the other hand, this measure may ultimately force the consumer of gasoline (which is practically everyone) to change their habits. If the tax is invested in public transport, bicycle paths and electric cars, we will finally find sustainable options for the majority of people.

Will this have an effect on the entire population? Or, as mentioned above, will it result in the less fortunate and citizens from the middle-class (who will have to adapt and pay for this new restrictive measure) bearing a disproportionate share of the cost.

Ultimately, if the vast majority of people choose to change their ways, people who don’t follow suit may also have to deal with a bit of shaming and angry looks.