Were building (a location directly in front of Canadian Tire) thats around 4,500 square-feet (420 square-metres) and its going to be anchored with a 3,000 square-foot (270 square-metre) full-service liquor store, said Dean Kupchanko, building owner. It will be open seven days a week from 9 a.m. until 11 p.m., maybe even for Christmas.

The Invermere Liquor Store, which will be housed in the parking lot in front of Canadian Tire, will have a 14-foot (four metre) clear ceiling inside.

Its a highly efficient, low maintenance building and we have 1,500 square feet (140 square metres) of space that is available for lease, explained Mr. Kupchanko. Were looking for a retailer that could do anything from food to retail, or whatever. There are a lot of possibilities.

In addition, Mr. Kupchanko estimates construction on the site will be completed in late-October, including paving. Then, the building will be erected its a steel structure around November 15th, he said. The planned opening day is May 1st of 2016.

Well own the site, said Mr. Kupchanko. Right now, were just developing half of this site but we have the opportunity to build another building on the west side of the site, which could be as much as 8,000 square feet (740 square metres). We have a few irons in the fire on that, but nothing definite. Were hoping that we can start on phase two of this site some time late next year.

Mr. Haynes could not be reached for comment before the Columbia Valley Pioneer went to press. If anybody is interested in discussing a venture regarding the open space, contact Mr. Kupchanko at 403-620-9428. 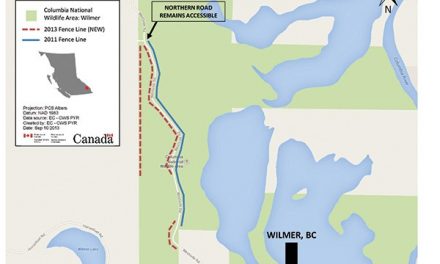 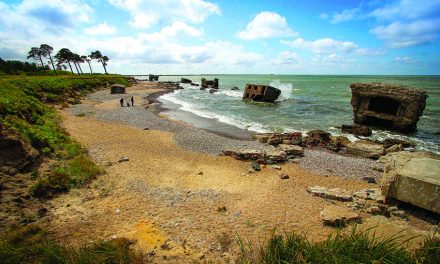 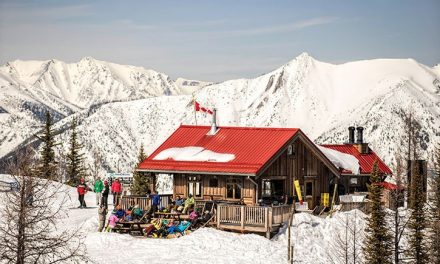