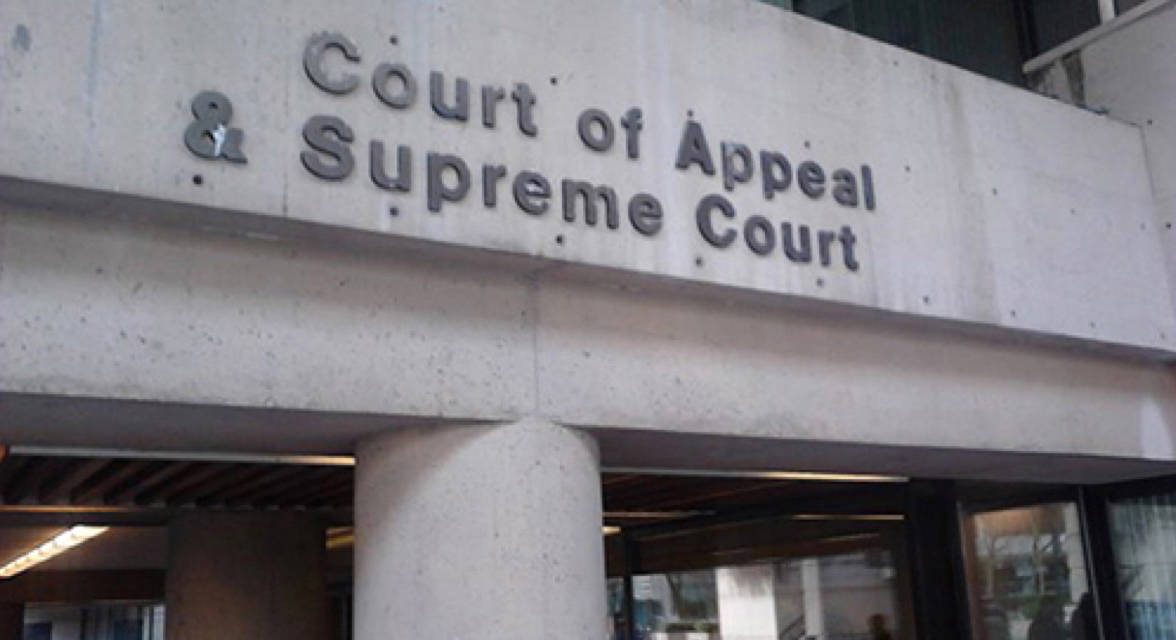 A new trial has been ordered for a woman accused of sexually assaulting a 15-year-old boy in the back seat of her car in Surrey.

After Ruth Marisol Sanhueza was found guilty of sexual assault and sexual interference in Surrey provincial court she successfully appealed her convictions before the Court of Appeal for British Columbia.

“The appellant challenges the convictions on two grounds. First, she says the trial judge erred in her approach to an out-of-court denial made by the appellant when confronted with the allegations. Second, the appellant contends that the judge did not adequately explain why she rejected the denial,” Justice Joyce DeWitt-Van Oosten said in her Oct. 13 reasons for judgment.

There is a publication ban on information that could identify the complainant. The teen testified that during an errand run in 2016 Sanhueza drove him to a forested area near Guildford Town Centre shopping mall, parked her car and the two began talking.

“The appellant asked the complainant to look for something in the back seat. When he could not find it, she joined him there, and the conversation continued,” DeWitt-Van Oosten said in her reasons.

The boy testified that after Sanhueza’s alleged sexual advances, during which, he claimed, she touched his crotch twice over his pants, he was “uncomfortable” and got of the car. He told the court he got back into the car after the accused apologized, and then they left to continue with the errands.

The teen testified that Sanhueza told him not to say anything about the incident. About two weeks later, he told his parents. The court heard the accused claimed it was the boy who sexually harassed her and that she did not want to tell his mom about his alleged behavior because she knew the complainant’s mother “punishes” her children.

Sanhueza did not testify at her trial.

During final submissions, the Crown argued the teen had no motive to lie and was a reliable and, in fact, a reluctant witness.

“The Crown also took the position that the appellant’s statements about the complainant having sexually harassed her were not true,” DeWitt-Van Oosten said.

The defence, on the other hand, argued that the testimony of the complainant and his mother lacked credibility.

Defence counsel argued that the complainant’s version of events was false and that he did have a motive to lie, namely, to make up a story to avoid being punished by his mother for “sexually harassing” the appellant. 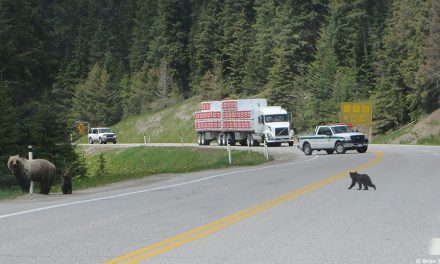 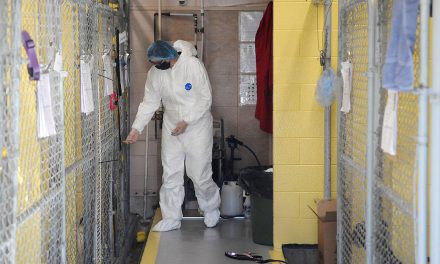 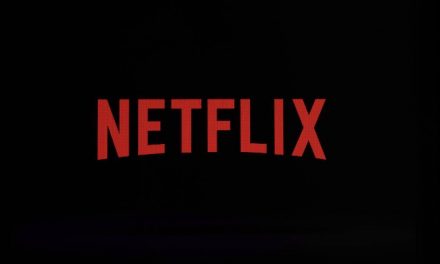 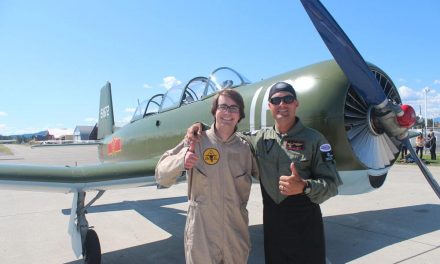