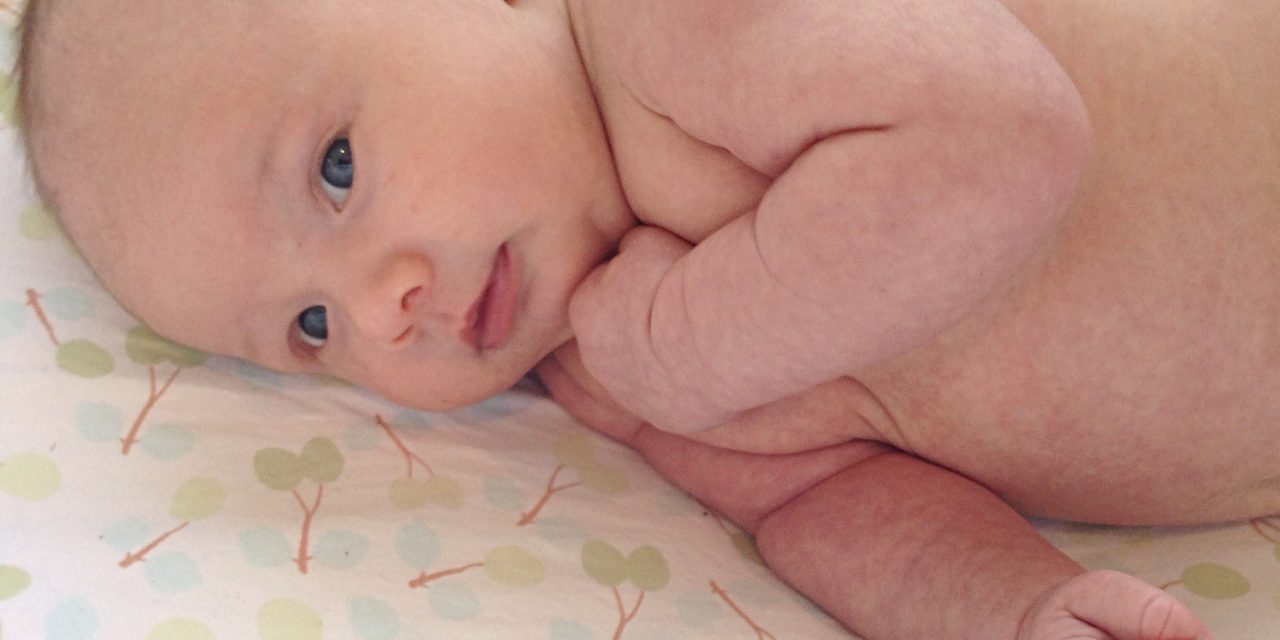 Ms. Thiesen said it was hard for her and Fergus to come up with a name for their newborn but eventually decided on Marshall as a name that had a nice sound to it. His middle name however was based on his great grandfather Roger Henry James Roberts who people referred to as Jimmy.

At eight pounds exactly (3.6 kilograms), Marshall is the valley’s New Year baby – the first baby to be born to parents in the Columbia Valley in 2017 and is the second baby boy to join the family. His older brother Ethan, now six-years-old, was born at six pounds six ounces (2.9 kilograms) and has quickly fallen in love with his newest sibling.

He was a bit nervous when I was pregnant, Ms. Thiesen said. He thought that maybe we wouldnt love him as much and it was really sad. As soon as he met the baby, all he wants to do is stare at him, hold him and make him pictures.

Being the familys second child, Ms. Thiesen said it has been somewhat of an easier journey in their first month with a newborn than it was with Ethan years before.

Its easier in terms of knowing what Im doing but its just a lot harder to get two kids ready in the morning you know and get out do the regular things moms need to do, she said.

Still, there are the everyday struggles that each parent has to deal with when raising a newborn child.

Hes pretty good, hes a very happy baby most of the time except he doesnt sleep very well, she said. Hes starting to get it but hes not a very good sleeper.

Celebrating just his one-month birthday today, Marshall will have plenty of time to pick up on that. 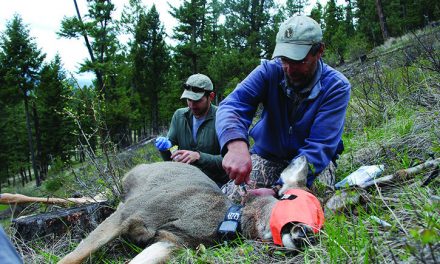 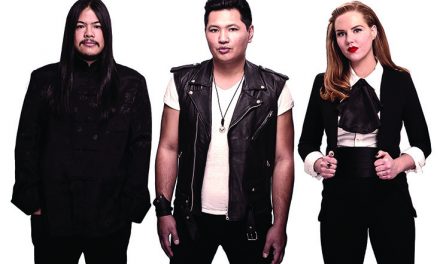