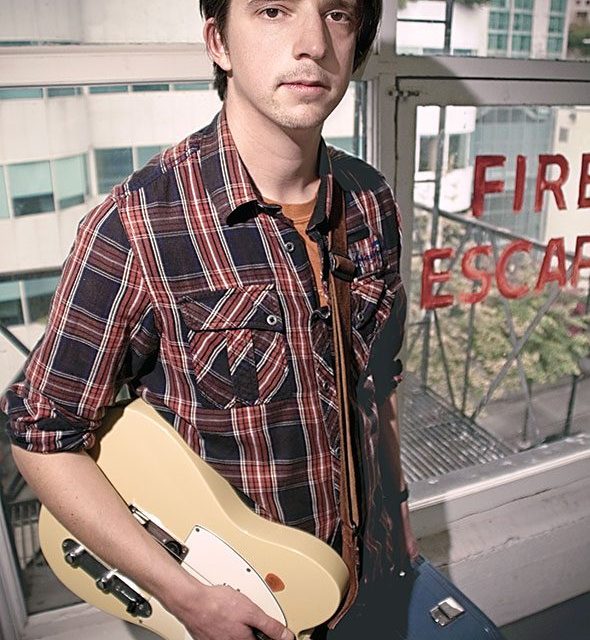 STATION BY STORM David Newberry and The Nautical Miles will be bringing their critically-acclaimed roots and rock sounds to The Station Pub on Saturday, April 20th. Photo submitted

critically acclaimed Canadian roots musicians from Vancouver, are joining up on a tour of the province, and are playing in Invermere for the first time.

Its funny every time Ive been through

Invermere, Ive always stopped at the Station Pub for food, and loved everything about the place, explained David Newberry. When we heard the new management was doing music, we jumped at the chance.

Both are veterans of the folk-rock music scene, and while Mr. Murdoch spends most of his performing time with his band, the Nautical Miles, Mr. Newberry plays and tours on his own for the most part.

David Newberrys 2012 release, No One Will

Remember You made several Best of 2012 lists, and sets a contemporary experimental rock vibe against a backdrop that is firmly rooted in timeless roots music. His 2010 release, When We Learn The Things We Need To Learn, established him as a legitimate force in

Canadian music, catching the ears of several of

Magazine upgraded him from an artist to watch in years past to evidence that Canadian roots music is in good hands in a more recent article.

The Nautical Miles are Corbin Murdoch, Tim Tweedale, Simon Rotheisler and Lucas Schuller, life-long friends who play adventurous roots-rock. They have toured across Canada and Europe and have performed at internationally renowned festivals such as The PuSh International Performing Arts Festival and the Isle of Wight Festival. Their single, Mythmaker, recently debuted at number one on CBC Radio 3s Top 30 chart show.

Both Newberry and The Nautical Miles are hard at work on new recording projects, so the tour is an

material on the road.

Both acts will be playing with a full complement, The Nautical Miles rhythm section

pulling double duty by backing up Newberry as well.

Neither David nor I have ever played in Invermere before, Mr. Murdoch said, but weve both spent a lot of time driving around the province making music, and were always stunned by the beauty of the Columbia Valley. Were really excited to finally get to come and share some music in the area.

The Nautical Miles are currently working on their fifth studio album, Ode to Joy, with Polaris Prize short-listed producer Jesse Gander (Japandroids, The Pack AD), slated for release in the fall of 2013.

The new record was written during a residency at The Bruno Arts Bank after principal songwriter, Corbin Murdoch, spent six months traveling around the world visiting music and arts festivals everywhere from Timbuktu, Mali to Bogota, Colombia. The album is about joyful rebellion and taking the future back from those who tell us that it doesnt exist.

The Nautical Miles is one of my favourite bands in BC right now, added Mr. Newberry. On the one hand, theyve been honing their craft together for a decade, but on the other, theyve just hit a patch of creative momentum in the last year that puts them on par with the best bands going. These guys know how to rock, for sure, but Ive also seen them hold the attention of a room with some of their mellower material.

For my set, theyre going to act as my backing band, which is really exciting. Theyre some of the best musicians Ive had a chance to play with, and I love hearing what theyve done to my songs, he added.

The free show will begin at 9:30 p.m., but the highcalibre performers could draw a large crowd, so arriving early is recommended. 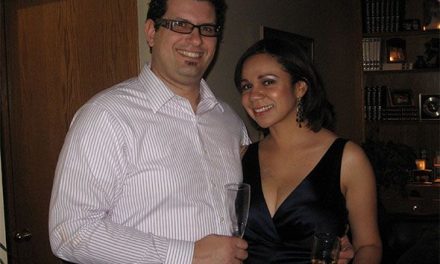