Newspapers are not packaging 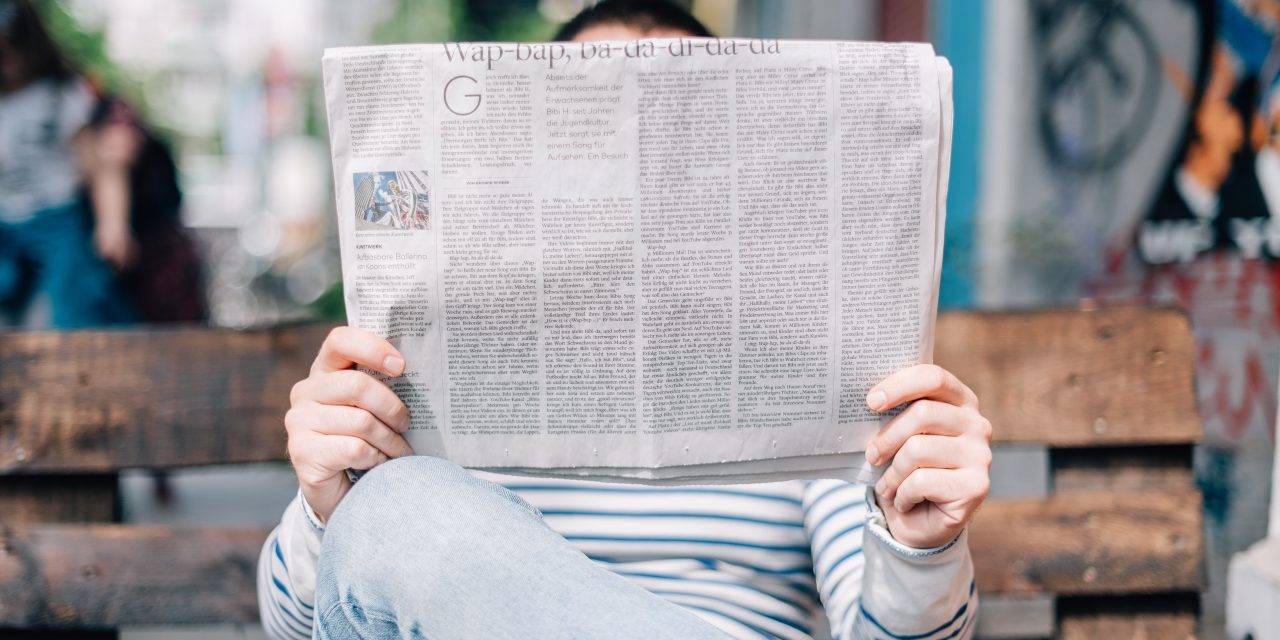 Photo by Roman Kraft on Unsplash

Across the world, municipalities and provinces have been moving their recycling programmes to Extended Producer Responsibility (EPR).

EPR is great in theory and in practice. It levies fees on manufacturers and retailers for the packaging that wraps everything from the food we eat to the toys our kids play with. Any parent who has helped their child open a new toy knows that between the thick plastic that practically takes garden shears to open, the twist ties, and the cardboard, there is still way too much wasteful packaging associated with so many products.

EPR has one laudable objective: Reduce packaging in the waste/recycling stream. It does so by shifting the burden of recycling costs from taxpayers to producers. When producers must pay these fees, they innovate and find ways to wrap their products in far less packaging.

Since the advent of the Blue Box, newspapers have had the highest level of collection of all recyclable materials – more than plastics and even more than aluminum. Newspapers continue to be a valuable recovered resource in the recycling stream. They have a stable end market and high commercial value. And recycling newspapers saves trees.

Newspapers have always been a public good – The dissemination of news to the public is a necessary element of a vibrant and healthy democracy and a well-functioning society. Fake news – around COVID-19, elections, and many other issues – has highlighted the importance and value of credible news provided by trusted media sources. Newspapers allow the reader to pause, engage, and reflect – providing an important service that is not met through other media.

So, what does any of this have to do with extended producer responsibility?

Until recently in Ontario, the EPR program in most provinces of Canada has treated newspapers the same as waste packaging. Unlike product packaging, the newspaper is the product. Publishers have moved to thinner paper to lower our footprint. Driving up the cost of newspaper production with EPR fees drives down the content as newspapers are forced to cut pages and, therefore, value to readers. The knock-on effects are a loss of jobs, many of which are unionized, in a sector that is already facing many external challenges, and a less informed citizenry.

Across Canada, newspapers face a patchwork of provincial regulations, administrative regimes, and fees. The levies charged are based on opaque formulas often devised by monopolies controlled by waste haulers, retailers, and consumer packaged goods companies.

In British Columbia, for example, the levy on newsprint went up by 80 per cent in a single year, while the levy on plastics remained flat. That’s not fair.

We cannot have a misguided system that puts newspapers at risk at a time when the public needs trusted sources of information more than ever before. The unintended consequences of EPR on newspapers are to reduce the number of pages in a newspaper or for the paper to simply close. This has a detrimental effect on both readers and advertisers across Canada.

Recently, the Ontario government issued a regulation that will exempt newspapers from EPR levies in the province. Canada’s newspaper publishers applaud this change, and we hope other provinces will follow Ontario’s lead. Alberta is about to put an EPR regime in place, and British Columbia is working through changes in that province. We hope Premier Jason Kenney and Premier John Horgan will exempt newspapers.

To its considerable credit, the federal government has taken meaningful steps to support local journalism across Canada. Provincial and municipal governments should not undo that with punitive fees that are based on the flawed premise that newspapers are unnecessary and wasteful packaging. 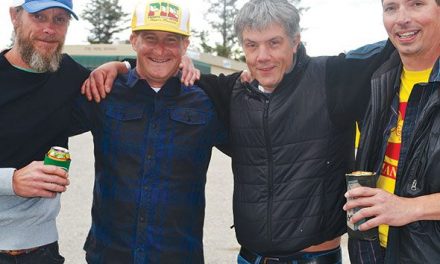 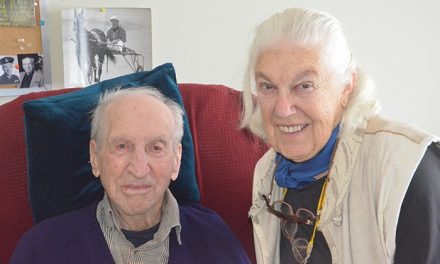 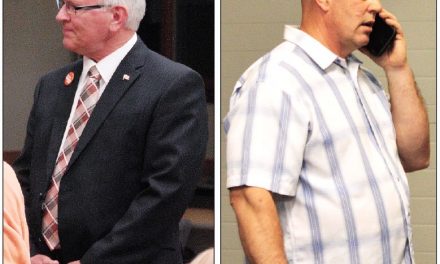