No rent; no tent 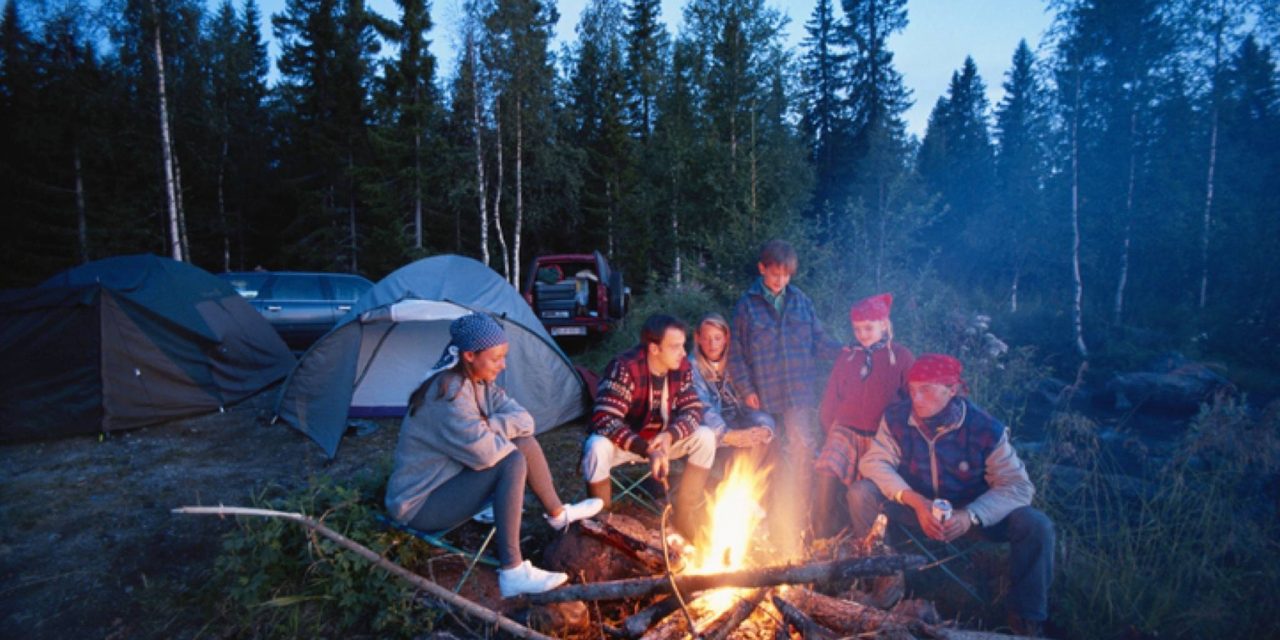 Imagine that you are camping in the backcountry in a national park. After your camp is established, you head off to spend the day exploring. If you have a backcountry camping permit, you’re all set. But if you don’t, you could return to your campsite and find your belongings confiscated.

The enforcement team left a note at the site advising the campers that they could collect their belongings at the RCMP detachment.

The campers were then given a verbal warning and sent on their way.

“They had a good discussion and it was a misunderstanding… about where they were allowed to camp,” Ms. Matheson said. “(The campers) were reminded of the need to stay in a designated campground at all times when camping in a national park.”

Depending on the circumstances, unpermitted campers could be evicted or charged.

So far this year, Parks Canada has handled two illegal camping incidents and two situations where campers had messy sites that could attract wildlife.

For camping guidelines, visit the Parks Canada website at www.pc.gc.ca. 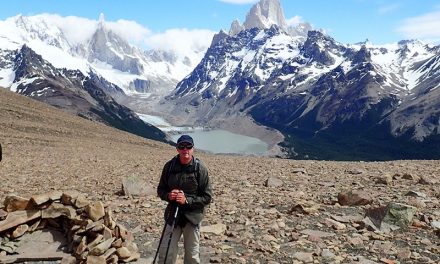 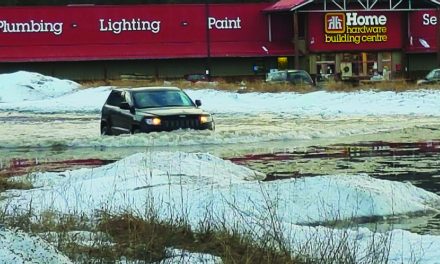 Shining a spotlight on family-friendly businesses