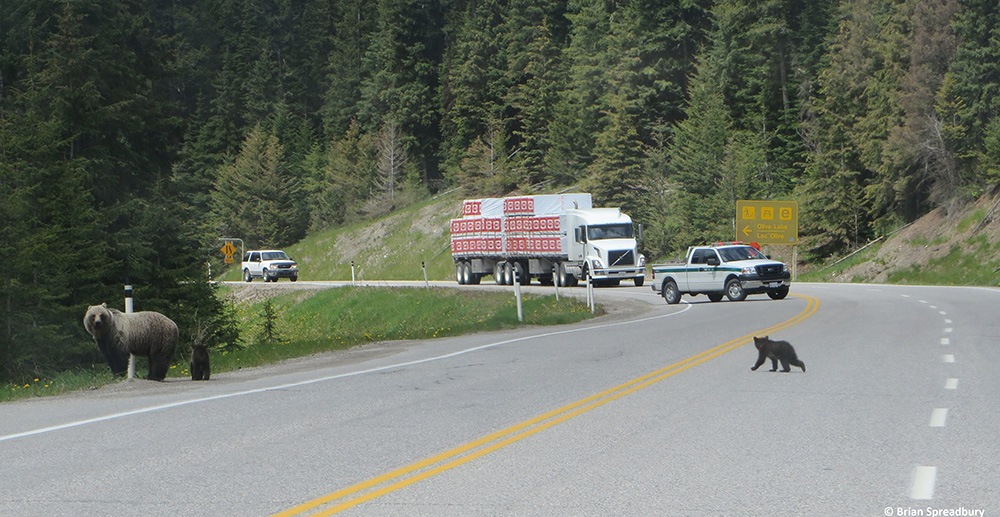 Its that time of year again when bears emerge from hibernation up in the mountains to look for food at lower elevations.

While this may seem like an opportune moment to catch a glimpse of bears, it can actually be more dangerous than you think.

I think a lot of people dont necessarily understand that if a bear is roadside, its still a wild animal, said Jon Stuart-Smith, Human-Wildlife Conflict Specialist with Parks Canada. People start to think that its more like a zoo situation and the animal doesnt have the potential to hurt or injure them.

For this reason, Parks Canada is enforcing its annual temporary no stopping zone for an 11-kilometre stretch of Highway 93 South in the southern portion of Kootenay National Park. The restriction is enforced as a safety precaution to keep both motorists and the bears themselves safe so they feel undisturbed for the time being. When people disobey the restriction and, in many cases, stop to feed the animals, Mr. Stuart-Smith said the danger is only elevated.

Impacted areas will include areas between McKay Compound to Cobb Lake, which is the southern portion of Kootenay National Park above the hot springs, the Olive Lake day use site, and the brake check pullouts for both the northbound and southbound lanes.

Parks Canada would also like to remind people that feeding the wildlife in the area and disobeying legal closures not only puts themselves and the animals in danger, it is illegal. Parks Canada wildlife and law enforcement officers, with the assistance of the RCMP detachment, will routinely patrol the area to enforce the no stopping zone and will lay charges if motorists are not in compliance. These charges can range anywhere from a $115 provincial highway ticket to a mandatory court case with a maximum fine of $250,000 for feeding the wildlife. To date, no charges have been laid.

The no stopping zone went into effect on May 12th and will carry forward until Parks Canada deems it safe to lift the restriction. 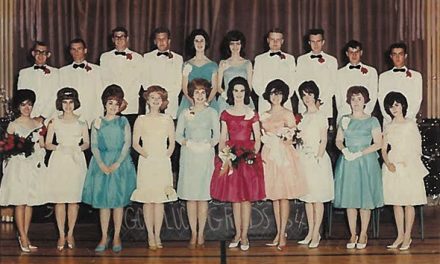 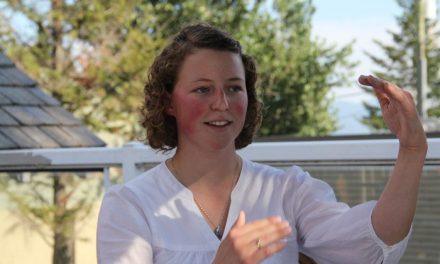