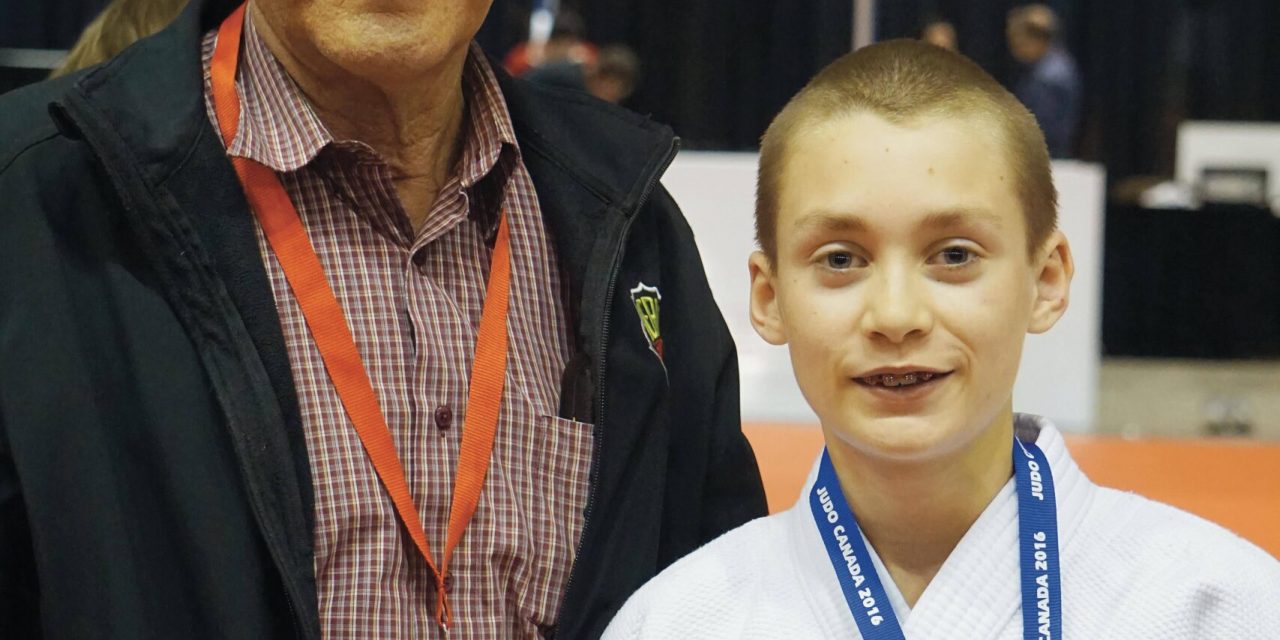 While most high school kids are spending weekends playing video games, hanging out with friends and exploring the outdoors, some are training for their sport. Graham Norquay, 13, has been busy keeping active to be able to compete at the national level in judo.

Before nationals, it was about four times a week, so I would practice once on Monday, once on Wednesday, and then Friday and Sunday were either going for runs or going for bike rides or swimming just to keep active, said Graham.

This year, Graham has had a very successful season, competing at B.C. Winter Games and then going on to compete at the national championships in Calgary at the Olympic Oval. Competing at nationals allowed Graham to travel and be more independent and gave him the opportunity to see what living alone would be like.

There arent even words to explain; it was good to be with my team and I got introduced to more teammates so its everyone from B.C. all together as a team which was really nice, he said.

Grahams training paid off when he placed second at the nationals in May, competing with athletes from all over the country.

I was in a category of five people; one person was from Quebec, two were from B.C. and one was from Alberta. So what happened was, in my first fight, I lost to the guy from Burnaby and after that it was just straight wins, said Graham. I felt really accomplished in that all my goals throughout the year and all the hard work finally paid off.

Among the teammates and parents cheering him on, Grahams sensei Hermann Mauthner was there supporting his athlete. Mr. Mauthner said the national championships had 600 athletes competing from all around Canada, broken down into categories based on age and weight.

(Graham) was dominating the first bout for the first minute or so; he just hesitated long enough that the other guy took advantage of his throw. He completely reconcentrated for the next fight and he had the ability to go and it just showed he did absolutely one technique after another absolute beautiful, said Mr. Mauthner.

Grahams skills have developed over the past year. He has the ability to put together combinations and comprehends what he is being taught. Along with his silver at the national championships, Graham also received the Debbie Seel Achievement Award, a very prestigious award within his club.

The clubs season is done for the summer so Graham is taking some time to recover from the season. Placing at nationals means he has a spot on the Canadian team, but once the next season starts he loses that title. He will be back competing in the fall and working his way back to the national championships and the Canadian team. 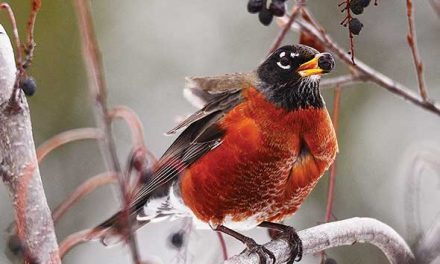 ROBIN IN THE HOOD 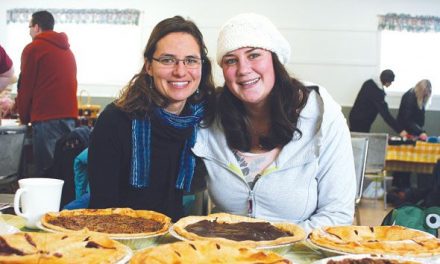 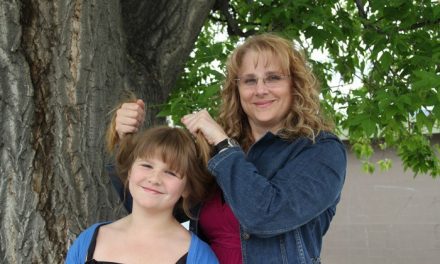 A survivor with a smile