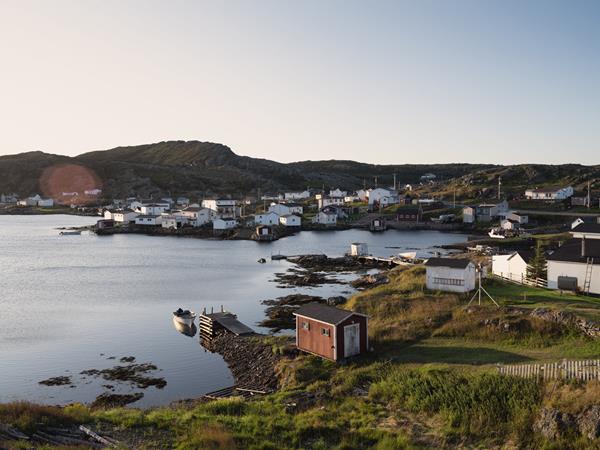 With an urgent need to rebuild fisheries across the nation Oceana Canada held a symposium in Ottawa this past October to discuss solutions to the make our waters more resilient. Submitted Photo

Fishing for many is a way of life. Both the fishing industry and Indigenous cultures are dependent on oceans and waterways being healthy and abundant. Oceana Canada held its first symposium in over six years that united Fishery and ocean experts, policymakers, and Indigenous and fishing industry leaders to discuss solutions to restore Canada’s depleted wild fisheries. The symposium titled Rebuilding Abundance: Priorities for a Resilient Ocean washeld in Ottawa on Oct. 26.

With its intention to chart a course of action to restore abundance in Canada’s oceans, the symposium’s main priority was focused on building-up depleted fish populations for the long-term health and viability of the country’s coastal communities, its seafood economy, and our oceans. Continuously facing threats and culprits like climate change, overfishing, and pollution devastating our oceans, the issue to rebuild Fisheries immediately has become of urgent concern. For Columbia Valley residents who have seen a depletion of salmon for over eight decades in the upper Columbia River this is a concern that resonates in the hearts of many. The main points discussed at October’s symposium were the potential for rebuilding abundance in Canada’s oceans over the next decade, growth opportunities for food security, income, and livelihoods in coastal communities, and unlocking Canada’s potential for a thriving blue economy.

“Without immediate action by the Canadian government to rebuild ocean abundance, coastal communities that depend on healthy marine ecosystems are being put at risk,” said Josh Laughren, Executive Director, Oceana Canada in an October press release. “Already faced with climate change-induced threats leading to warming oceans and climate events, such as hurricane Fiona, failing to act on ending overfishing and fisheries mismanagement is creating an uncertain future. There has never been more urgency to come together to accelerate decision-making to build resilience.”

One of those decision makers the Oceana board chair is familiar face and award-winning actor Sam Waterston best known for his roles on Law & Order.  Established as an independent charity in 2015, Oceana held their first symposium the following year and have since seen significant attempts and progress made by the government to rebuild depleted fish stocks, which includes injecting new funding into the National Oceans Protection Plan. Oceana Canada has been advocates for and applauded the introduction of new legislation and regulations to rebuild abundance through the Fisheries Act.

Studies show that less than one-third of Canada’s Fisheries are considered healthy. Oceana Canada released its sixth annual Fishery Audit, an analysis on the management of Canada’s fisheries. Oceana’s first audit conducted in 2017, revealed data that found Canada is still overfishing depleted stocks, such as capelin, and is consistently failing to support rebuilding wild fish populations or take into consideration the threats such as climate change to the country’s most economically valuable stocks which also include snow crab and lobster.

With these threats on the rise there is an urgency more than ever for the Canadian government to now turn their commitments into action. Fisheries need to thrive and our ocean, and fish populations need to be in great health and wealth once again. Ensuring this resilience, will contribute to the seafood economy while providing essential social-cultural and nutritional value.  For more information on Oceana Canada and their efforts visit www.oceana.ca. 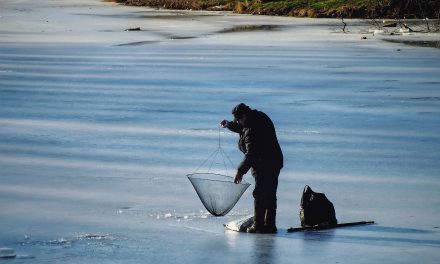 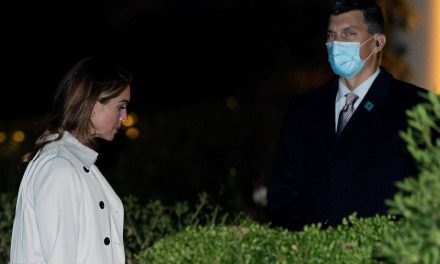 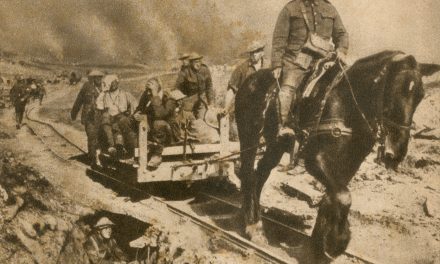 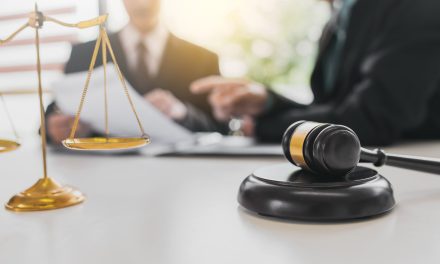